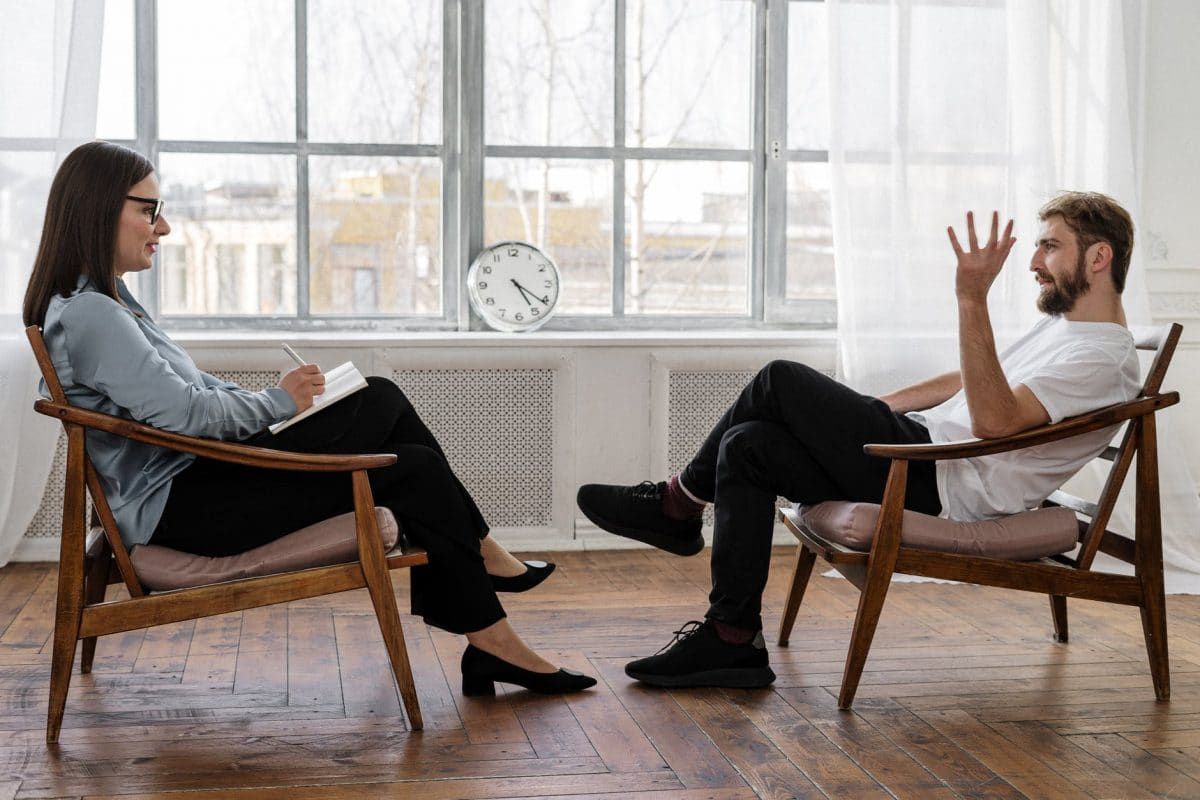 Spirituality and Therapy- Are They a Good Fit?

Spirituality is defined as a quest for transcendent meaning or the acceptance of a higher power than humans. Although spirituality might be associated with religion, it is generally regarded as existing outside of religion and bringing people together with something greater, such as the universe itself.

Due to the possibility of different views and the potential for controversy, both therapists and individuals seeking treatment may be hesitant to incorporate spirituality or religion in the practice of therapy. However, evidence indicates that a therapist’s consideration of a client’s spiritual views may help with treatment and recovery.

WHAT DOES IT MEAN TO BE SPIRITUAL?

Spirituality is commonly seen as including more than any one religion, since it includes cognitive and intellectual realms of thinking, as well as emotional and behavioral aspects. Spirituality may be defined as an attempt to fathom one’s nature or the aim of one’s existence, but it can also imply inner awareness and pleasure. According to many civilizations and faith systems, the essence of a person’s life is a spirit. In these situations, spirituality may refer to a person’s link with others and with oneself.

WHAT DOES SPIRITUAL WELLNESS MEAN?

Spirituality and health are closely linked. Spiritual well being, like physical health, refers to mental and emotional well being.

Religious faith might have an impact on one’s spiritual well being. Some people connect their spiritual happiness with nature. Others describe it in terms of their interpersonal interactions. Others may achieve spiritual health by leading a meaningful and consistent life according to their own convictions.

Spiritual health, as we understand it, is a connection between people and something larger than themselves. A person’s own sense of meaning and purpose, or beliefs or belief systems, might all be examples of this.

Emotional and mental health, bodily health, and spiritual well being are all components of total wellness. When one part of wellness suffers, the rest of it is at risk as well.

Pessimism about a person’s health improving is common among those who have chronic illnesses. They may be unable to find meaning in life if they are unable to work, pursue hobbies, or look after daily tasks without assistance. These sentiments might exacerbate sadness or anxiety.

People who are in good spiritual condition may:

People who are having difficulties in their spiritual well-being may do any of the following:

Some people believe that spirituality and religion are similar, if not the same. They aren’t the same even if they have similarities. It may be beneficial to consider religion as a thing that is done, while spirituality as a concept that simply exists to understand the distinction.

Many religious actions are similar across religions, although most religious belief systems include regular behaviors such as prayer and church attendance. These acts of trust and respect demonstrate people’s faith in a higher power. Those who do these activities may consider themselves religious, while those who do not attend church regularly may have just as much faith in a higher power.

Spirituality doesn’t have to be defined by one’s religious beliefs. Spirituality may be regarded as a person’s inner vitality. A person’s identity is made up of their views, values, ethics, and other elements that give life significance. It might range from writing to yoga or meditation to help people clarify their thoughts and feelings.

People who practice a religion express their spirituality through their beliefs. They may be bolstered by others that share their belief, and they may draw strength from their convictions and prayers. Spirituality, on the other hand, does not require religious convictions. It is possible to find purpose in life and feel connected to the greater world without subscribing to religious customs or even

According to studies, including a person’s faith or religion into therapy may improve treatment outcomes and its how to convince someone to go to therapy. Many counselors are incorporating spiritual or religious ideas in their sessions.

QUESTIONS AND ANSWERS ON MENTAL HEALTH AND SPIRITUALITY

Some people or families may be extremely devoted to their beliefs and spend a significant amount of time studying them. Prayer, spiritual meditation, or any other form of spiritual connection, as well as church or community volunteer work, might all be considered part of one’s self care regimen.

Spiritual ideas and dogmas may also have an influence on one’s ability to handle life’s difficulties. Spiritual exercises might help people:

When a person of faith or other spiritual inclination seeks therapy, the therapist’s sensitivity on the side of the practitioner is beneficial for treatment since it allows for a more thorough study of the client seeking help and exploration of a greater selection of treatment choices.

Therapists who are familiar with spiritually oriented therapeutic techniques, such as spiritual journaling and forgiveness procedures, may be able to provide information on these areas to people in therapy, whether or not they are able to address them directly. People that get strength from their spiritual beliefs might find it difficult to make progress and heal in therapy if they are unable to

The Higher Power, defined as a personal deity or the impersonal force of nature, is often mentioned in 12-step programs. However, this higher power isn’t always recognized. According to recent studies, people’s spiritual beliefs had an impact on their levels of anxiety, stress, and tolerance for uncertainty when they were undergoing therapy. Participants with greater faith in a higher power exhibited higher levels of trust and lower levels of anxiety, tension, and intolerance, according to the study. Spiritual therapy has previously been proven to help those suffering from drug addiction.

NEW AGE THEORIES and Their Abuse

Some people may control or dominate others based on their spiritual or religious convictions. Spiritual exploitation is when one person uses his or her religion to exploit another. It’s difficult to detect spiritually abusive behavior, particularly if the victim believes they’re acting in accordance with their beliefs. However, it can have serious, long-term consequences.

Spiritual mistreatment is most often seen in religious congregations, families, and close relationships.

Guilt is a common spiritual abuse tactic. People who are forced to feel guilty about their beliefs or actions, who are not allowed to do so in the presence of their spouse or family member, or who are influenced or dominated by their religion may be victims.

Another sign of spiritual abuse is single mindedness. Religious authorities (and their parents or spouses) may abuse people who inquire, belittle or punish those who are spiritually undecided or fearful, as well as refuse to discuss any differences in belief.

Here are a few examples of spiritual abuse:

My Teacher, My Inspiration
Paralympics 2020, Our NOIDA DM wins a silver