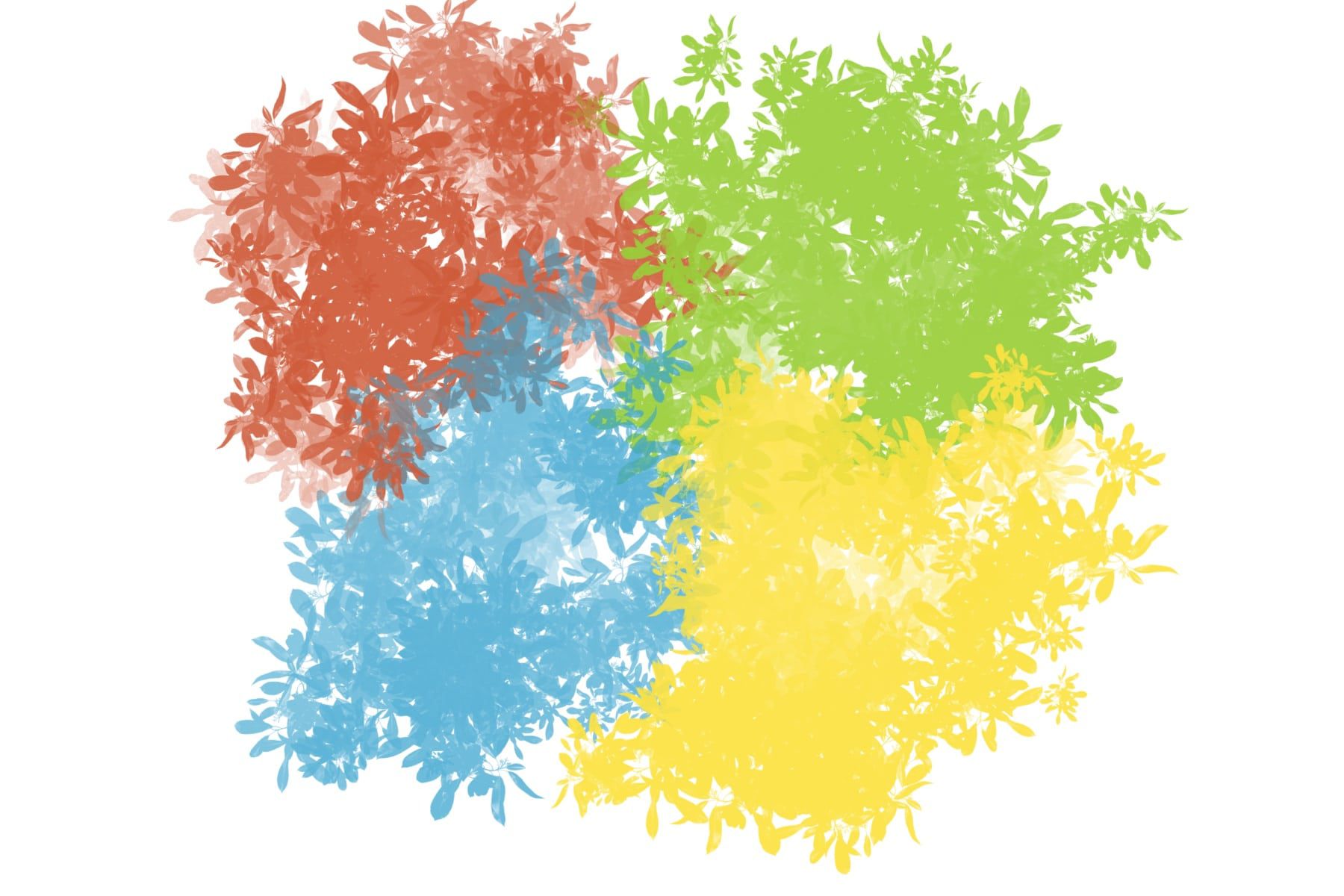 What windows update team taught me

And today again, my laptop has a major update and it took forever to start ( now you know, I have a windows laptop)

I couldn’t help but smile nostalgically, because I was(still am) both a Windows user who understood Neha’s pain, as well as one of those software engineers — Naah! -—”self-proclaimed glorious wizards in shorts” or “sharp fire-breathing dragons” who broadcasted that “well-meant” pain from the proudly sprawling Microsoft headquarters campus in Redmond, Washington. I signed an NDA, you guys, so I have to be as non-revealing as possible below.

When these updates were rolled out on a certain day of every month, our team enjoyed bagels and cream cheese sourced from our locally famed Blazing Bagels, knowing well that after a few days when this update’s notification would finally land on millions of user’s machines, they would hate us to death, look down at the update with more contempt than their spouse, and quickly chuck the notification out of their way by scheduling the update to certain dark midnight of their liking(or disliking?)!

Some technology enthusiasts would even write articles on how the vile update messed up their squeaky clean, beloved machines. There were a couple such skilled and healthy ‘rival’ writers who were followed by our team leaders so religiously, that when these writers messed up their information on the update and released a correction or a roll-back of their claim, our leaders would take a “sweet revenge” kick at them in internally shared mails with us.

My nostalgic smile was refusing to fade. I felt it on, for a long time, while I was deciding what to write to Neha. She had just opened a cherished Pandora’s box of strength in my heart.

The spiritual learnings I had from this unique opportunity of my lifetime, about support in difficult times, ethics, empathy, inclusion(a few more) are precious. They are real learnings, more real than software skills, and will stay with me all my life. This team, my managers, stood by me in two of my most difficult times of my life – one at hiring, the other at leaving the company of my dreams!

I will share my spiritual learnings with you in a series of posts, for brevity, for valuing your time. Here, I will share the first episode of my dramatic hiring into Microsoft, and the major lessons I learnt during the process.

“I am pregnant!”, I informed my hiring manager Shilpa Patil (then a Principal@Microsoft), after just a week or so of my joining Windows Apps Servicing(then, now Cosine Services and Delivery after merger with Azure) team. Windows Update is just a term to the whole process and program that updates the system. There is no team as such with this name. The real team names are pretty boring and un-romantic!

“I knew it!!! I kind of suspected it during your interview itself!”, Shilpa said, visibly thrilled with the fact that her secret guess was right!

Whaaat! I was shocked, obviously. Because I thought I was throwing a bomb at her, but instead she had launched a counter missile in no time. How could she know when my belly wasn’t even showing then! I thought to myself. The interview was almost two months before joining. So I had to ask her.

“Well, you were gasping for breath here and there while answering, and you kinda touched your belly once or twice when you were standing and writing code on the board.” she said, her cabin now radiating with laughter. “I am also a mother of two, so the antenna of my motherly instinct went up and recognized the signs you see!”

“Is it your first? how far along are you?”, she asked.

I was amazed to see her genuinely enjoying this moment of revelation. She hired me knowing that I would be going on leave soon! She hired me purely for my potential! I thought.

I was impressed by her unbiasedness and her childlike merriment! So much so I still look up to her due to her great qualities. I remember having told her once, that if I ever become a leader in any organization someday, I want to be like you!

My spiritual pearls you ask, from this episode, are:

Open up! Be genuine.

Paths will be carved!

Be more present at your heart

in other’s moments of joy,

and let your calculating brain

in their delicate times,

by showing faith and confidence in their potential,

no matter how big or small you are!

Be inclusive of all

Who knows what a “mommy-with-a-belly”

Who have you inspired today?

Inspire by your conduct, skill, compassion,

So on your next chai-gupshup or water-cooler break, instead of cribbing about the bad quality of post-it notes in your office, discuss about what spiritual or humane lessons your work environment is teaching you?

Episode two of my dramatic hiring is coming up. Shilpa’s ease with this news was just a mere happy ending to an “unpredictable event” that had led to this emergency hiring within three stressful days of preparation, that too during my early pregnancy. Bravo yes but how so quickly? Don’t you have to prepare for months to make it to a tech company? Answers and more inside stories from the Windows Updates team in my next post.

Thanks, Neha Ji for inspiring this post and sorry for the delay! I know I had told you that I would be writing about it way back, but I was waiting to get my hands on a comic poster that used to be at my desk back then to include in this post. It was on inclusion. I couldn’t get it, maybe someday later.