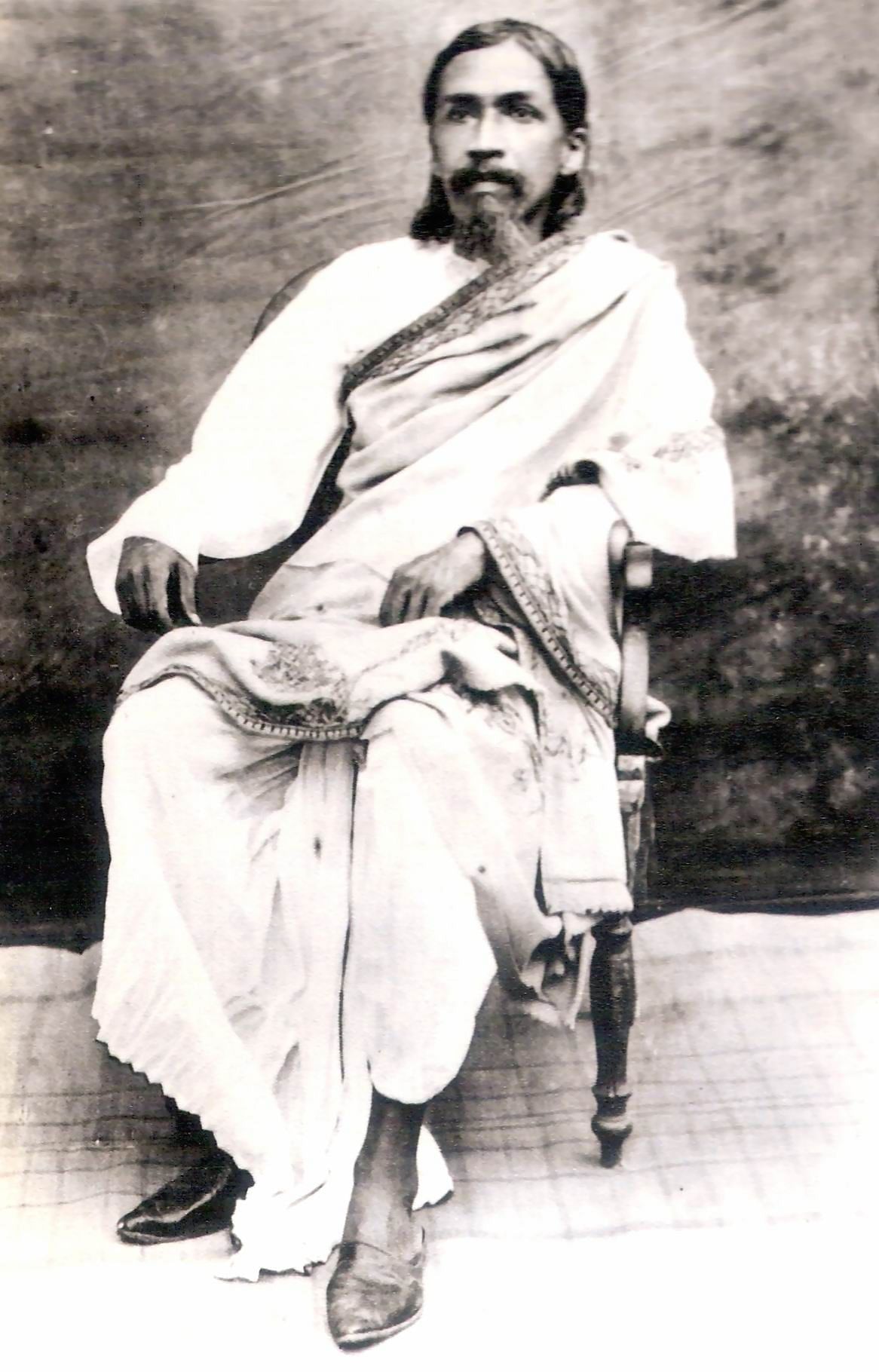 FEAR OF LIFE AND DEATH

Death wanders through our lives at will, sweet Death

Is busy with each intake of our breath.
Why do you fear her? Lo, her laughing face
All rosy with the light of jocund grace !
A kind and lovely maiden culling flowers
In a sweet garden fresh with vernal showers,
This is the thing you fear, young portress bright
Who opens to our souls the worlds of light.
Is it because the twisted stem must feel
Pain when the tenderest hands its glory steal?

Is it because the flowerless stalk droops dull
And ghastly now that was so beautiful ?
Or is it the opening portal’s horrid jar
That shakes you, feeble souls of courage bare?
Death is but changing of our robes to wait
In wedding garments at the Eternal’s gate.

The poem ‘Fear Of Life And Death,’ by Sri Aurobindo, is nothing but a portrayal of death, in a beautiful way. Sri Aurobindo asks us not to fear death, but to look at it as a beautiful maiden. He also says that death can be painful initially, but its end-result is everlasting bliss. The poem is magical, and its figurative portrayal of death is wonderful. Sri Aurobindo says that death is like a beautiful bride, with a laughing face, that opens the gates of eternal bliss to mankind. Death does not imitate our timings; rather, it has its own timing and comes from its own will and desire.

The primary significance of the opening lines to Sri Aurobindo’s poem will be that our common conception of life and death as binary opposites must be modified. Sri Aurobindo begins his poem with the conventional conception of life and death as one in which human beings fear “death” as the end of “life.” The.invocation of “our thought and consciousness” along with the concept of “firmly” helps to reinforce this. Sri Aurobindo talks of a place of belief that postulates death as the end of life, one that is regarded with fear and confusion. It is rooted in the attachment of life and the attachment to it as one in which individuals see themselves as being alone in the world.

Here is the link of the above poem-https://www.poemhunter.com/poem/the-fear-of-life-and-death/


Login with Email
No Account? Create One
Divine Love
Gifts Do Not Always Bring Joy