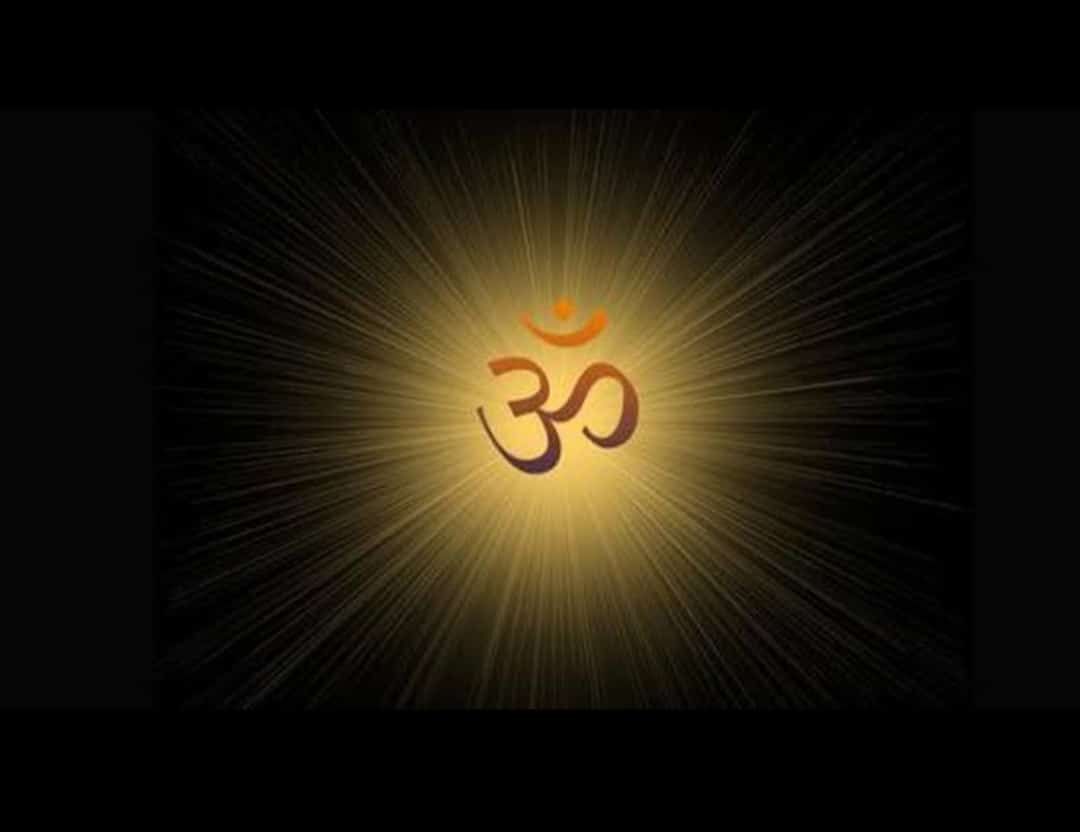 Nama is Eternal and Divine, Just Like the Vedas

It is stated in the scriptures that in the Kritayuga God could be attained by long and deep contemplation; in the Tretayuga by performing arduous sacrifices; and in the Dwaparayuga by elaborate worship, In the present, Kaliyuga, none of them is possible, but God can be attained by the simple means of chanting nama, provided it is done sincerely and ceaselessly. Saints verified for themselves the truth of this, and assured all that repeating nama three-and-a-half crore times will purify the heart, and a thirteen-crore repetition will unfailingly bring about a darshana of God. You may not take my word for it, but I vouch this in the name of Jnyaneshwar Maharaj, Ekanath Maharaj, Tukarama Maharaj, and Samartha Ramadasa Swami, whose word is unimpeachable. The Ultimate Reality, which is inaccessible even to the Vedas, is realized by the saints by becoming it. Religious and moral restrictions are but scantily respected and observed in the present degenerate age, and therefore the saints exhort us to take to nama.
The Vedas seek to describe God, the Ultimate Reality; nama, too, delineates His existence. Every vedic hymn commences with ‘Hari Om’, which is nothing but nama. The origin of the vedas is beyond known antiquity; so is the origin of nama beyond antiquity. Both, equally, are eternal and divine, nama is resorted to by none less than Lord Shiva; so it is obviously the most ancient of sadhanas. Restrictions of diet and behaviour control restrict vedic and other sadhanas, while chanting of nama is singularly free of restrictions and restraints of any kind.
When the Ultimate God gave voice to the vedas, He first uttered the Elemental Syllable ‘Om’. Nama is identical with Om. The true import of the vedas can only be comprehended by chanting nama. The vedas are essentially praises of God. While reciting the vedas, therefore, attention should be centred on the meaning rather than on the words. Even if we do not understand the meaning, our attention should be on God, whose praises we are singing. The pity is, we forget God and mechanically do all the rest.
For purification of the heart, vedic acts do not suffice; they must be accompanied by nama-smarana to make up for shortcomings.
* * * * *

Dharma to Karma
The Symbolism of Ratha Yatra