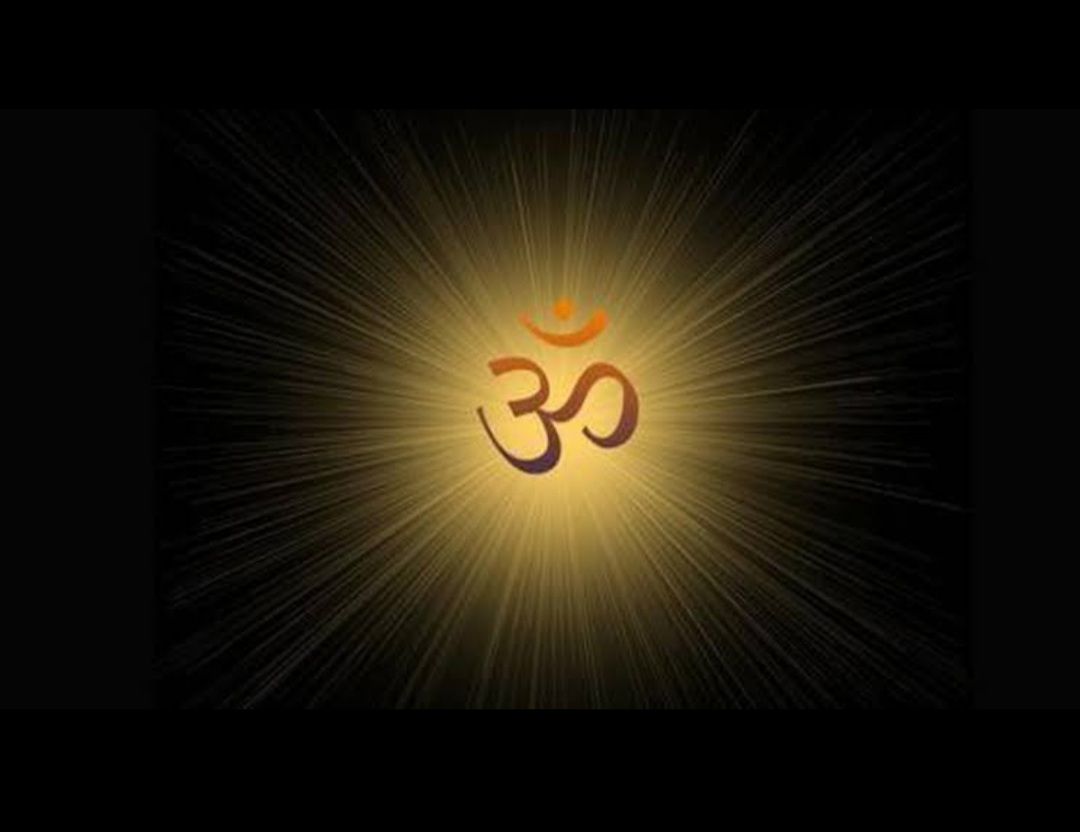 Once a person started a school for teaching how to prepare different recipes. There he used to explain with oral description, the procedures for these preparations. But his students could not get even enough flour for their bread; what use could they make of this knowledge? The wordy knowledge of vedanta is similar. A man who only studies vedanta merely academically, without applying it in practical life, does not benefit from it. Knowledge which is not applicable in practice, is not useful to us, even though it may be true. In fact, a thing which is very easy to practise is very difficult to explain, it is to be known by experience only. He may be considered as incomplete whose experience is dependent on others.
The difference between us and saints is that we consider that God is for the world, while saints consider that the world is for God. When the mixture of two substances brings taste, both the substances should be considered as incomplete. In this world, God alone is complete in all respects; to forget Him is suicide. So we should try to remain in His association, that is, in nama. This is the essence of all keertanas, only the exposition is different.
Shri Rama told all the monkeys to search for Seeta. Everyone left, saying ‘yes’. But Maruti, who was very intelligent, asked how to recognize Seeta. Shrirama tried to describe her in different ways, told him that she was very beautiful. But Maruti, a confirmed bachelor, did not know what a beautiful woman looked like! Finally Rama said, ‘You don’t seem to understand what I say; now you remember only one thing; where you hear the constant sound of my nama, there she must be.’ Maruti could easily understand this. One who understands the sign of nama, has his life fulfilled, his paramartha is fruitful, and for him nothing remains to be achieved in this world. The devotion of Maruti was really great! Shrirama felt that he will not be satisfied unless he is given something permanent or ‘chiranjeeva’; He therefore gave him his own name, which is chiranjeeva. With that name Maruti became chiranjeeva or deathless. In this Kaliyuga, God Himself manifests, not in a physical form, but in nama, which alone is truly the saviour.
* * * * *