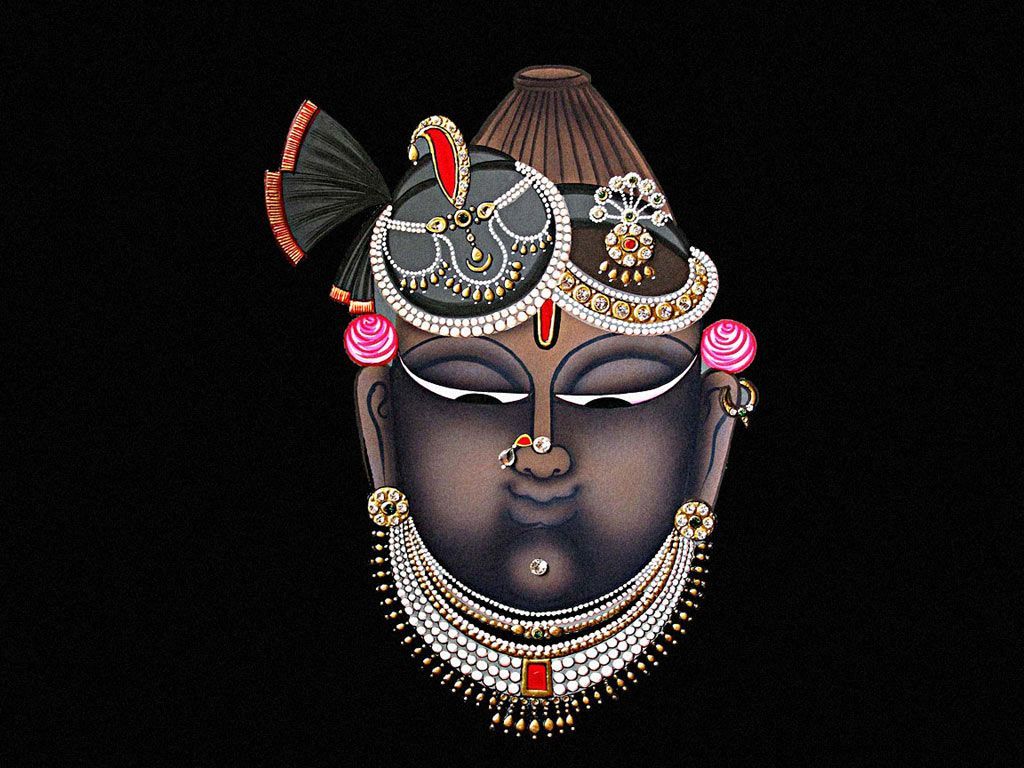 The song Madhurashtakam, from which the title and tagline of the post is taken, as all of us know, was written by great devotee of Sri Krishna/Srinath(Nathdwara), Sri Vallabhacharya, and the founder of pushtimarg. The song track played by the legend M.S. Subbalakshmi is nectar to ears, karnamrutham. Sung in glory of Sri Krishna, each word describes the attributes- the beauty, the music/flute, the dance, the gopas/gopis, the friendship (sakhyam), the cows, the Yamuna/nature, the miracles/leela/maya, the eternal knowledge, the avatar, the divinity, the union, the salvation and much more, all of Sri Krishna- madhuradhipate– the lord of sweetness, as akhilam madhuram– everything of HIM is as sweet as nectar/amrutham.

In gokul, Sri Krishna was darling of his utterly- butterly friends, gopas, gopis. Sri Krishna-his avatar purpose – dushta shikshana, shishta rakshana. He had though killed many, and esp., to protect his friends, as they were used as bait by demons, He killed 3 asuras.  To humble the ego of Brahma, He Himself became each of His friends, not one day but for over a year when Brahma stole them—time taken by Brahma to realize Sri Krishna’s unlimited power/infinity.

In gurukul, Sri Krishna was favorite of His intimate and devoted friend Sudama. An exemplary example of atithi devo bhava act by Sri Krishna,GOD Himself on Sudama’s arrival at Dwaraka, being king, Sri Krishna washed his feet also! – did anything for a friend/devotee and just showered everything on him.

In grihastha lifetime, which was nearly whole avatar time, Sri Krishna was adored and worshipped by his inseparable friend Arjuna. Arjuna-Sri Krishna, Nara-Narayana, twin rishis, reborn, reincarnated. Always by the side, aide instantly appeared to Arjuna as and when required, was guided by Si Krishna in every step. He (and pandavas/dharma) won Kurukshetra war only after Sri Krishna, enlightened him, in the middle of battlefield through Vishwaroopa and invaluable teachings, lessons of truth- The Bhagavad gita, gist of all vedas.

Uddhava, was one of friends of Sri Krishna who along with Arjuna was in constant touch for most of the lifespan with Sri Krishna. He was resembling Sri Krishna, look alike. Uddhava, was mistook for Sri Krishna by gopis, when he was sent to Brindavana, as messenger by Sri Krishna. Others who mirrored him exactly were, Pradyumna and Samba, were xerox copies, ditto, of Sri Krishna. Fortunate/unfortunate- Uddhava was the sent word, a final call by Sri Krishna, at the climax scene- literally death by the side. Then Uddhava was taught final teachings by the world teacher, Sri Krishna—they impart the path of conduct of the devotee in kaliyuga to reach ultimate destination-GOD-HIMSELF – Uddhava gita.

“Who is one’s best friend and one’s worst enemy?”  when questioned by Arjuna- Sri Krishna says-“the self is indeed the friend of self, by which the self can be subdued, and self indeed is the foe of unsubdued”—i.e., for one who has conquered his mind, a mind is best of friends, but for one who has failed to do so, a mind is greatest enemy – Bhagavad gita chapter 6, verse 6. Here SELF/MIND is consciousness – that is, in simple words  consciousness  is GOD- Sri Krishna.

Therefore, other than Sri Krishna who else is the super-duper/pakka/everlasting/definite friend, the SAKHA not only to the above mentioned blessed great devotees/friends but for all of us too? Sri Krishna, Himself says,-His name, nama japa, is enough in this kaliyuga to reach him. Thus, He has set a path, it’s our duty to obey Him. How sweet of him, our perfect and dearest sakha —sakhyam madhuram, madhuradhipaterakhilam madhuram.


Login with Email
No Account? Create One
WhatsApp Me, Mom
Nirvana Shatakam – Verse 6