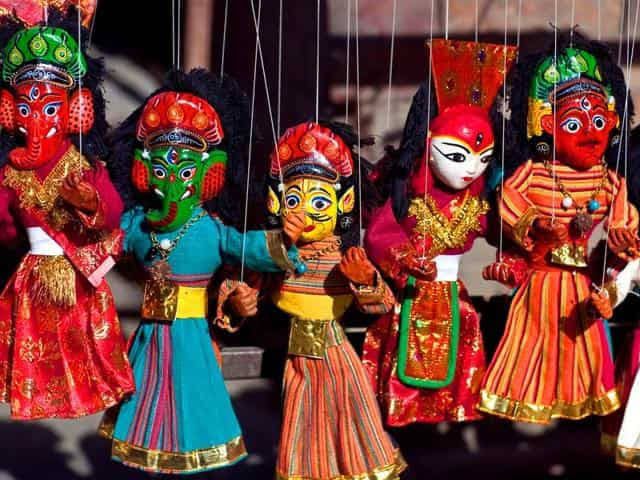 Stop Being a Puppet in the Hands of the World

You are being unknowingly manipulated by other people

You are a dancing puppet whose strings are pulled by so many other people and also by your internal desires and emotions.

Think of all the people who are competing for the money in your pocket.

Processed food companies have infinite range of brightly coloured and attractively packaged food products, which are vying for your attention from super market shelves and trying to tempt your taste buds.

The news media and 24/7 television channels or even a wayward comment in your WhatsApp chat is designed to provoke outrage and anger in you. These are some of the outside forces pulling your strings.

Non-stop gossip, whether it’s in person or through phone, fears, lust, doubts, desires, workaholic nature are some of the internal forces pulling your strings.

The only way to cut the string and stop dancing is by paying attention and being aware of these forces. The awareness should be built on the solid foundation of your life values.

Values are the fundamental beliefs on which you run your life. These are the guiding principles of your life which help you differentiate between the right and the wrong. A few examples of values are commitment, reliability, optimism, honesty, fearlessness, being adventurous and so on.

So, stop being a puppet dancing to the tunes of the world and your wayward emotions. start dancing to your own internal value tunes.