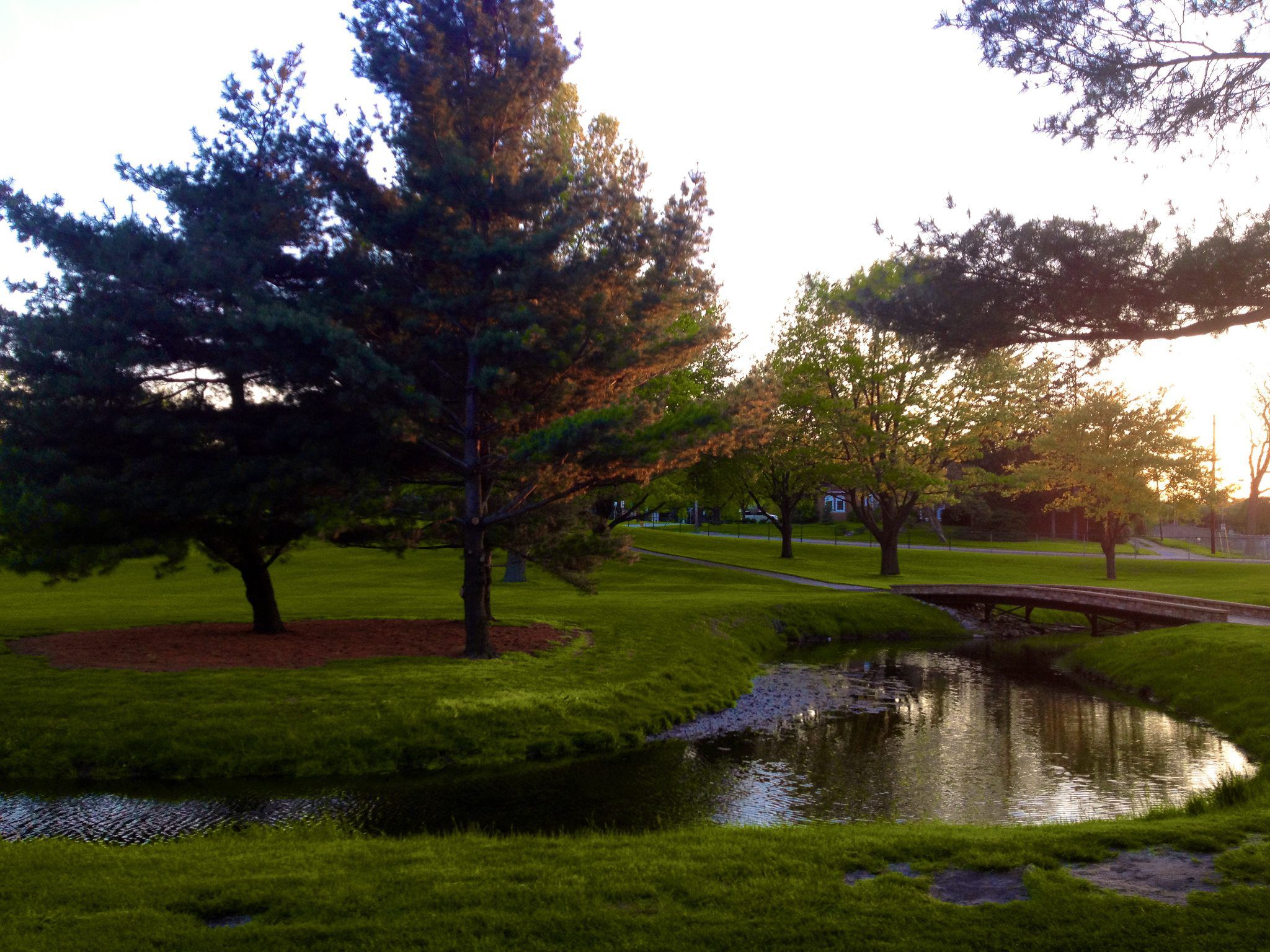 Recently there was a great controversy around a movie being released on Kashmiri Pandits and their exodus from the Kashmir Valley. The movie was called The Kashmir Files, written and directed by Vivek Agnihotri. The Kashmir Files stars Mithun Chakraborty, Anupam Kher, Darshan Kumar, and Pallavi Joshi. There was a lot of stir in the country regarding the validity of the storyline and events depicted in the movie.

“Our Moon has blood clots” – is a memoir of lost home in Kashmir written by Rahul Pandita, an Indian author and journalist. It is a first hand account of the author, published in 2013, mentions in great detail that how his neighbors and his family were forcefully ousted from the Kashmir Valley. Rahul Pandita has been a speaker at international forums such as the Carnegie Endowment Center, Stanford University, Brown University, State University of New York, Michigan University etc. He was a visiting fellow at the University of Pennsylvania’s Center for the Advanced Study of India in 2014.

Being a national bestseller, this book has been praised by The Hindu, India Today and Sunday India, Mid-day & Ramachandra Guha. The 258 page book has 5 parts in which the entire storyline of the Kashmiri Pandit’s exodus happens. The book also outlines various aspects of Kashmiri culture, language, festivals, history, food and eating habits etc.

There was an earlier movie – released in 2020 called Shikara. The book has inspired many parts of this movie.