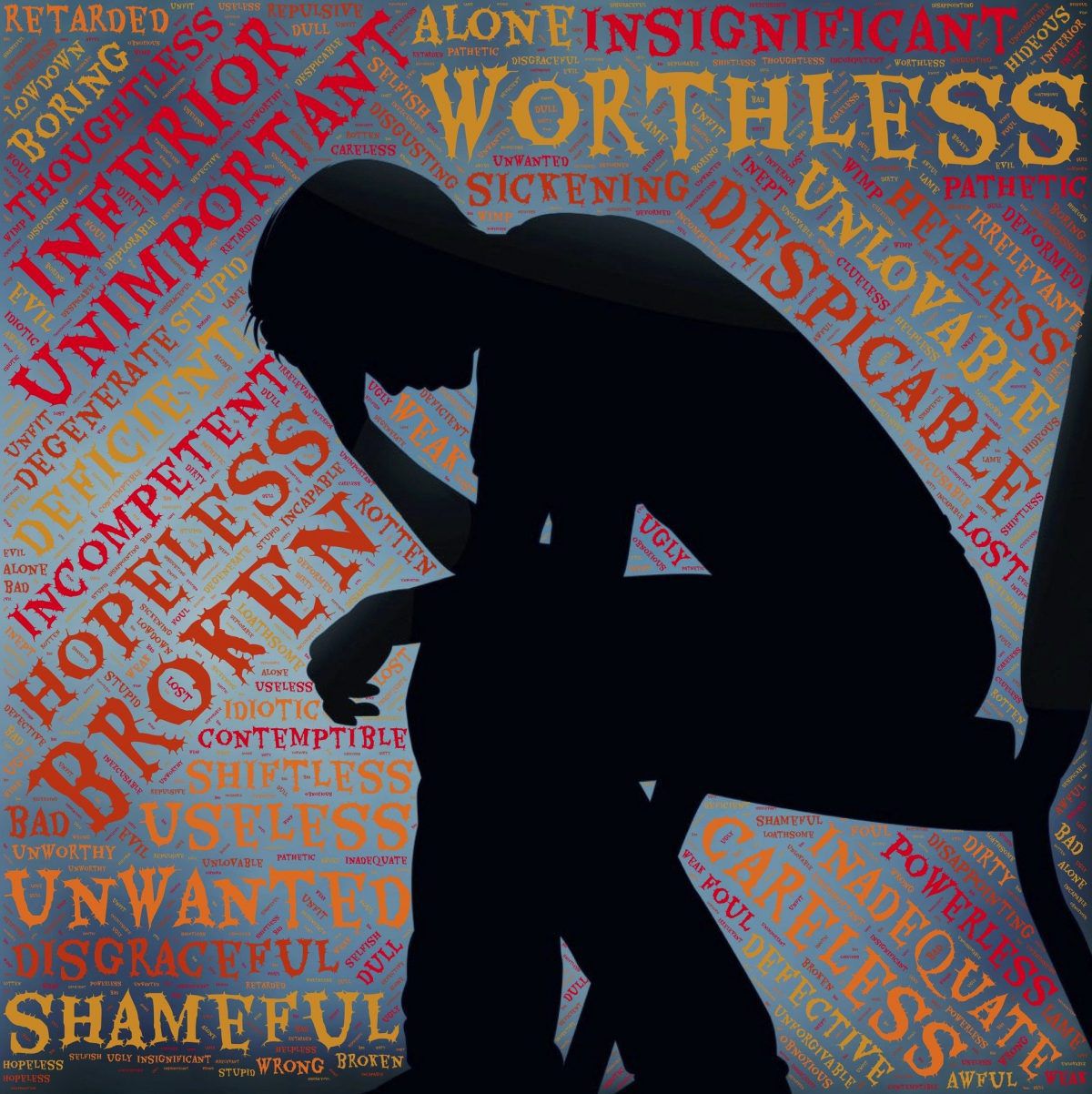 Story of my cousin

Today I am sharing an incident which affected me badly and still haunts. Five years ago my cousin sister committed suicide. She was only a month elder to me.

Here I am highlighting few points where things went wrong. Also due to some misunderstandings we lost touch with each other soon after my marriage and I feel guilty of it, that I wish we could have kept our ego aside and would have maintained our regular daily communication.(will write a post on it too someday)

A brief background of her, she was brilliant in studies, poet and a wonderful chirpy human being. When she died, she was working as an Asst Professor of History at renowned BHU (Banaras Hindu University). I never saw her upset , she always carried a smile on her face. I have very fond memories with her as we were part of a girl gang in our family, who were mischievous. My maternal side is a big joint family and she was always portrayed to all of us as an ideal child.

So on that fateful day, she killed herself by hanging from the ceiling fan at her home , when her whole family was away (to attend a high profile marriage of my Minister mama’s daughter in Chattisgarh). Her father (a cancer survivor) and younger sister were at home only.

After 10 days, it was her wedding which had been fixed with an engineer working at Diesel Locomotive Works (DLW) in Varanasi.  Unfortunately when her family was away, the boy called my sister (Gudiya) and said he can not  marry her for two reasons- one he doesn’t love her secondly his family wants more dowry.  (this too after they were offered 70 lakhs in cash, car, gold jewelry and other household items)

This broke my sister and she literally begged him to marry her as her family’s status is at stake. In her suicide note and also when we got hold of her whatsapp messages and call recordings later, she had even told the would be groom that he will be free to live the way he wants and can maintain any number of relationships outside marriage but her only request was to marry her.  That boy didn’t agree to any of these, and cut the call.

I don’t know what she felt, she took this extreme step and ended her life. In her suicide note she blamed the boy saying she wish he could have told her all this on time so that she could have prepared herself for the worst and asked for forgiveness from her own family.

In her note she said that she was in distress as her would-be groom had refused to marry her. She also wrote in the letter that not only was she traumatised by the rejection, but she was worried about the agony that her parents had to go through too.

One line from the note which hit me hard was – “main sochti thi ki suicide karte waqt darr lagta hoga but mere sab darr khatam ho gaye hain, ek ajeeb si shanti hai” (I used to think that it must be a scary experience while committing suicide but I feel no fear, it’s peaceful)

Why this line haunts me is that i had no idea what she left in her note till 5 days when the family actually filed a case against the groom, but I saw my sister in dream next day of her departure, where she was all happy, giggling, enjoying sitting on the terrace of a big mansion saying : I am free, I have no fear, it’s very peaceful here, do tell this to my family.

So here are few points which made her take this extreme step:

She was 5 ft tall, a big reason for people to reject her marriage proposal. Her family, wanted their dreams to be fulfilled by her. They wanted her to be IAS officer. When she failed in many attempts and said she doesn’t want to pursue that, as she was inclined towards history, her family then made it an agenda that she be married to an IAS officer then. This took a lot of time and many rejections. This broke her confidence from within. Then came the comparisons as we all cousins of that girl gang married and she was still unmarried.

She was kept under strict vigilance since childhood because she was a girl child and they wanted her to be a perfect machine who obeys every instruction without cross questioning. But from within she was a free bird, her poems were testimony of that. She wanted to explore life, study in JNU but always faced objection from her family.

So when finally her marriage was finalised she was relieved that she won’t  have to face any further taunts from people around. But when the groom rejected she was devastated . She wrote in her suicide note –एक लड़की होने के नाते मैं दुनिया के ताने नहीं झेल सकती. Being a girl I can’t take any more.

So our society and her family made a mockery of her existence and she could not tolerate that. She was only treated as some asset which can help them in achieving social status and some fake happiness.

She was made to live a life away from the world’s reality. As she was not made to experience the world, she was not very exposed, except for the bookish knowledge she had. But that gave a boost to her ego (Ego is a very negative thing if not channelized properly). Like few saints read scriptures and think they know everything, she had something similar. She was blinded by her knowledge and I feel that’s why she could not see beyond those books. She was so much living in her cocoon that any new thing or idea suggested would be rejected by her with confidence as she said – I know everything. I wish she was bit open minded to understand that there is more to life than she knew.

I am not saying she was not loved but all the love poured upon her always carried the baggage of hidden expectations from her family and friends . (I fail to understand why parents expect so much from their kids).

Also she had very few limited friends, who only used her for their gain as she was too humble to say No to any of them. She never made any boyfriend as she knew her family will create scene if they ever come to know, so she chose to keep her family happy instead of herself. She was loved and admired by all but that true feeling of love, she was deprived of. She was happy and hopeful that atleast this would be groom will love her, but he too cheated  her. I wish she would have come to realise that her happiness depends only upon her, she was always searching for it outside and everyone disappointed her.

Could have set an example

She was earning 60k per month in BHU, where she had recently joined after coming back from Rajasthan, where she was teaching too. Instead of taking this extreme step she could have set an example for girls that marriage is not the ultimate goal of life. If you are financially independent, intelligent, skilful, you can definitely have other ways to sustain life. But she was weak, fearful of log kya kahenge and that broke her deep.

I am sure she went through enough mental trauma before taking this extreme step.  I can also say she was somewhere depressed and we could not identify those signals as in India still depression is not considered a disease.

I am still crying while writing this post (it’s her birthday today) as I am reliving the darkest phase I had in my life post her suicide and also feeling bit light that I expressed it, which I couldn’t with anyone in the family so far as no one wants to discuss her death, something which is beyond my understanding.

Rejections, marriage pressure and expectations from society and her family made her take this step, which could have been avoided absolutely with unconditional love, understanding and open communication.

A bright life was cut short as she was made to believe that marriage was her ultimate goal and then there will be happiness all around.  Sheer ignorance by her and her family regarding the fake concept of Indian marriages was the real culprit.

Post this incident, I fear death, a lot, not of me but of my loved ones.

swami ji’s post on similar topic helped me here and also few chapters from his book fistful of wisdom did give me an insight on death.

Yet it is a long battle I have to fight.

Jai Sri Hari and thanks to os.me for accepting me whole heartedly.

Gudiya applying Mehndi on my marriage

During one of our family lunch

Image by John Hain from Pixabay

117 comments on this post. Please login to view member comments and participate in the discussion.