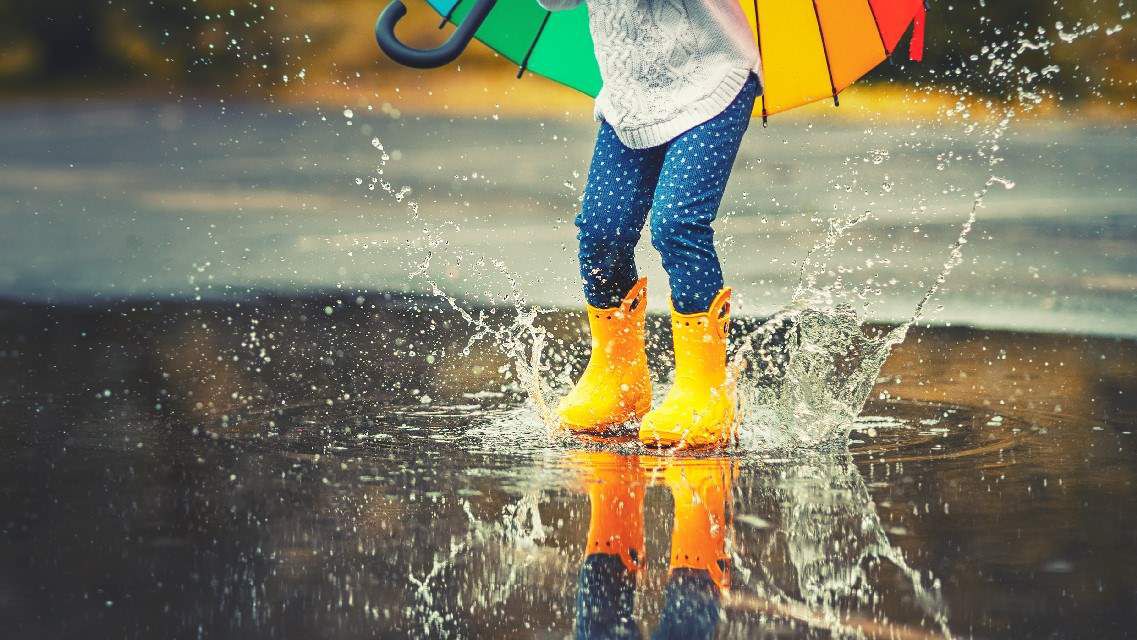 My childish attempts on becoming superhero. Read just for fun.

In her post , Tanvi ji asked to share if someone had derived inspiration from superheroes such a as Spiderman. This made me remember my childhood.

When I was small, I was very lazy and my favourite pastime was reading and daydreaming. I wished if I could have superpowers. At one time I was determined to have spider bite 😅 ! I wanted to become Spiderman ! I would search for spiders in home and would catch them! I just wanted one spider bite although I never got one 😂 !(Although I have got many mosquito bites, I never became mosquito man !!!!) I remember beating my chest after watching Tarzan 😛🤣. When I saw Ben 10, I decided I would become a scientist and would make a watch similar to that show, capable of turning me into different aliens 👽 😆. So science became my subject of interest.

In  seventh grade, our sections were shuffled and my new friends encouraged me to participate in sports, instead of teasing me. That year, after watching, Maharakshak Aryan and Aladin I was even more determined to get super powers 😅. When I came to know about hulk, I decided to become like hulk. I literally became wrathful 😠😡. I would punch walls when angry. When I read Gita, my warrior stincts increased even more. “I will conquer my senses, my mind, I will not become their slave” (I was already caught up in mind). When I watched Chandragupta Maurya, I was even more inspired. Chanakya’s character inspired me a lot. I was determined to fight against adharma. I even started trying talvaarbaazi with a stick and then with a steel pipe (used in curtains) 🤭! In 8th standard, when I watched Chandni chowk to china, I decided to learn Kung Fu. I tried to copy Akshay Kumar’s fight scenes and kicks 😆😂🤣 !

In 9th, my bestie gave me an e-book on 72 arts of Shaolin Kung Fu. I even started practicing few jumps, kicks and punches !!! When I read about  Bruce Lee’s training methods, I tried to apply some to my workout routine !!! I was very much impressed by his strength, power, flexibility and speed. Moreover, the storms that I faced made me even more warrior-like. Later, when I watched Thor, one line inspired me very much “Whomsoever holds this hammer, if he be worthy, shall possess, the power of Thor”. I decided to become worthy. Sometime I would imagine lightning bolt emerging from my hands 😅!!! When I saw doctor strange, I wanted to become sorcerer like him !! Bahubali, Kung fu hustle, show on King Vikramaditya, action movies (marvel and x-men), action songs such as dangal and baaghi’s title track added ghee to fire. There are numerous other fighter who inspired me. I have a deep relation with music. Music changes my emotions drastically, so warrior music was what I listened to !!!

However, these pursuits gradually stopped as I read more and more about spirituality, meditation, yoga, etc in 11th grade. Moreover, as I had physical education as optional subject, we would play for more than 1 hour at school, sometimes even for 2 hours. So my energy was channelized in right direction.

When I look back, I feel to laugh on myself. So childish !!! But there is a brighter side to it too. Such warrior type movies, songs and shows made me exercise. I remember I started doing push ups, long jumps, shadow boxing, kicks, etc. I would play action music and do rigorous exercise (Now I prefer surya namaskar and asanas as exercise).

It feels as if all that happened a long time ago, when all this happened just 4-5 years ago.

Hope you enjoyed reading. (Watch your child if he/she is catching spiders :P)