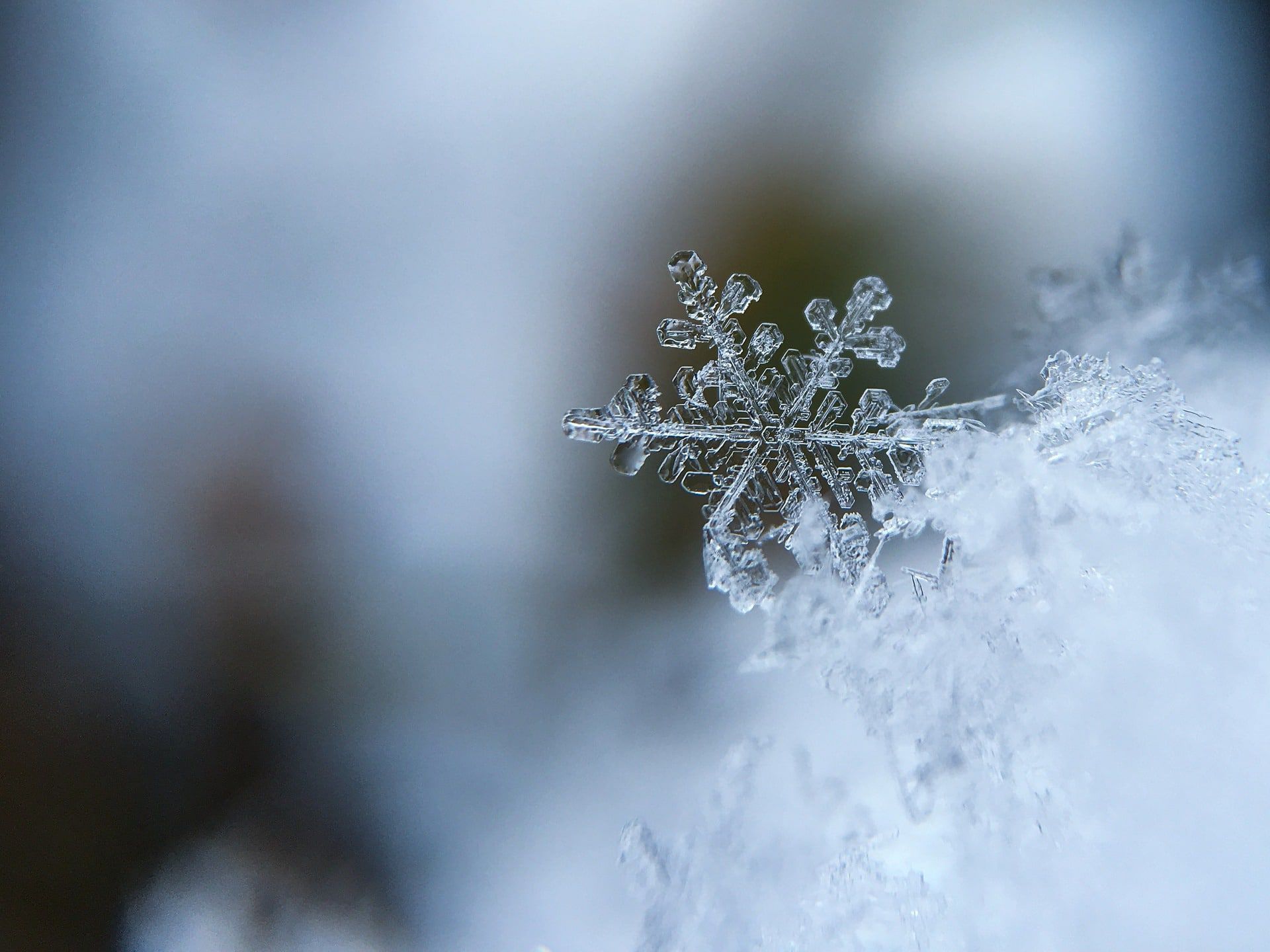 Truth is infinite, it cannot be confined to a book. Truth is free to introduce itself – These are the words of Swamiji about whom I am writing this post.

Swami Sharnanandji was a very rare jewel of the spiritual world of the 20th century. He belongs among the select company of such realized souls like Sri Ramakrishna Paramhamsa (1836-1886), Swami Rama Tirtha (1873-1906), and Sri Ramana Maharshi (1879-1950). His simple views, his humble demeanor, and his uncompromising style will serve as a beacon of light to the seekers of the spiritual world for centuries to come. He was the rarest of the rare saints—a saints’ saint. 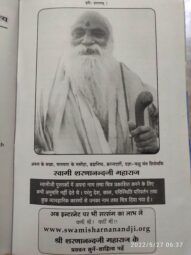 Swami Sharnanandji was प्रज्ञा चक्षु  (not able to see) saint but due to god’s grace, he has reached at such a stage that nobody was able to cut what they had said. He has described in such words, which are so special from the earlier ones and through which anyone changes very quickly.

Sharanandji Maharaj has called himself a revolutionary saint. In his books, Gitaji’s (Bhagwat Gita) true meaning has appeared . Despite knowing this much, the pride of his knowledge never came in him.

He has also said in his discourses that by reading my books there will be a panic created in Dvaita, Advaita, Vishishtadvaita, Dvaitadvaita etc. !  they did not refute any opinion, but everyone was denied!  But it is difficult to understand their words, their language. (one need to read 2-3 times to understand properly.)

The spiritual world has not yet fully discovered and understood the impact of Swamiji’s simple, yet radical teachings. His message has not yet been widely disseminated. His writings and discourses need to be correctly and carefully preserved for the benefit of the future generations of spiritual seekers.

Below are some of the Aphorisms in swamiji’s own voice:-

3. He who is constantly busy in promoting his self-importance, the world does not like to see even his face—truthfully speaking.

6.God does not fulfill desires; actually, He makes the devotee desire-free.

7. If you breathe your last while the desires still remain, it is called “death;” if you become desire-free before death, it called “Mukti.”

9. If our senses run towards the world, what is their fault? Our senses are of the worldly nature. But tell me, why do you like the world? You are of the godly nature (You are of God’s kind).

10. Today there is not even the slightest need for a teaching guru. What is needed is a brave man or a woman who can accept/embrace the teachings. What the world’s greatest guru, greatest leader, the greatest nation cannot do (for you), you can, if you so desire, do it for yourself. In the scriptures, becoming a guru or a leader has been stated as the cause of one’s downfall. This proves that this task (i.e., to be a guru or a leader) is appropriate for great souls only. A spiritual seeker should stay away from this trouble.

How to Get Swamiji’s Books?

1. To Read online for free go to this link. Click Here  OR Install This Application (Developed for the seekers by the seekers, this application has his all teachings,podcasts(pravchans), books,quotes etc.)

For a Detailed Catalogue of Swamiji books, Click Here