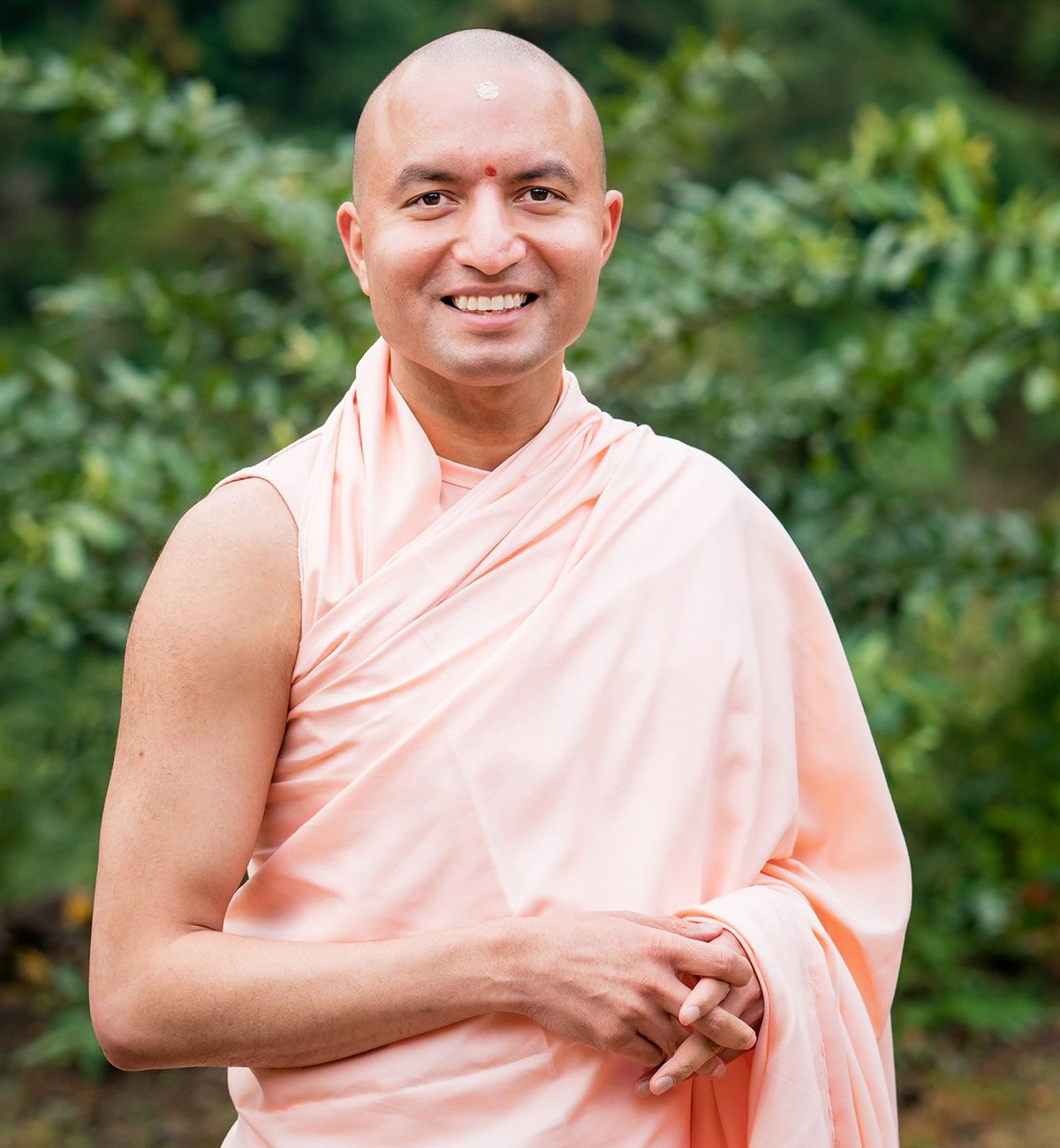 Swamiji’s Trick in My Neutron Experiment Lab (the Peek-a-boo Game); a First Hand Encounter of a Higher Kind

You have to read thoroughly to feel the miracle (from the author of will this depression...)

Ananta koti dandavat at the lotus feet of the divine Swamiji. Charanvandan, naman and samarpan. One Keyboard piece ( Rain drops on rosesplayed by Sahil at your lotus feet

Swamiji, I am writing this blog right from my neutron experiment lab. Yes, I am a Nuclear Physics chap, though I sometimes forget this and all the readers are requested to take the fact lightly that I am a Nuclear Physics guy. I have to write this blog as Swamiji is compelling me by playing tricks with me of late. He is suddenly popping up unexpectedly. You know, a crazy person can do anything crazy!!!

This morning, I was having a bad cold, headache and body pain (not COVID guys and gals, though everyone around me suspecting the same except for me!). Lazily I switched on my Workstation thinking today I will work like a Sarkari Babu (govt. official) doing only the file works for the entire day. But Swamiji had another plan in his mind. The moment my desktop booted and Swamiji’s wallpaper appeared on the desktop, something unimaginable happened. In a fraction of second, his eyes hypnotised me, his mystic smile drove my cold attack and I was suddenly filled with energy as if coming directly from a nuclear reactor. I felt the jolt in my body and decided to carry out the neutron experiment I am doing now.

It was no less than a nuclear reaction. I took the lab keys of the remote lab, because neutron radiation is very harmful for any living organism. That is why the neutron experimentation lab is at a remote corner of our organization. That lab is barely cleaned as the same is used by a few. The lab is hot as the AC has malfunctioned several months ago, still waiting to be rectified. After all who cares for some stupid “UNCLEAR PHYSICS” lab!

Anyway, I requested my helper to move the set up for my experiment and started my journey. Manish wanted to join me, but I had other assignment for him. Also, I wanted some solitude for which the lab is a perfect place. On the way, a flock of peacock got irritated by my undesired approach, (I wished I had a camera to capture the beautiful sight and applied for National Geographic Channel!).  As soon as I entered the lab, vahana of Ganeshji (big rats), welcomed me as usual, running helter-skelter. Actually, they are the original owner of the Neutron facility, we disturb them sometimes!

I set up the experiment which was a really difficult one and I knew that if I succeed to reach 20 percent of my target even in the entire day, I can sleep peacefully at night in Vrinda maa’s lap. I was working like a guided missile. Unknown to me, my subconscious had taken over which in-turn was being hacked by Swamiji himself. I was effortlessly doing the set up and feeling jovial like I have come for a sight seeing tour. It was difficult for me to understand, what really was going on. My hands were working perfectly in sync with some clear instructions.

I put the radiation detector in the neutron source facility, powered on the Electronics, switched on the laptop and started taking the readings. I observed the shape of the neutron signals on my oscilloscope (an instrument used to check electronic signals) screen and lo! Shiv ji was standing tall in front of me!!! I refer the semi Gaussian pulse signal as Shiv ji, because it exactly resembles Shivling. (readers can google to verify it). It is a rare phenomenon that in my 13 years’ of career I had never seen such clean signal in the first go itself. I was stunned and could not believe my eyes.

As I was closely examining the signal, in the blurry background, I could faintly see something like Swamiji’s robe. The moment I tried to see, it vanished. I thought, I was mistaken and again came back to the oscilloscope screen. Voila! Again repetition of the same robe vision. I could not understand what was happening. I was totally astonished. Many times, I have worked in this lab, but this time around everything was looking divine! Shiv ji was blessing me in the perfect copy book signal, Swamiji was playing a hide-and-seek or peek-a-boo with me. I am doing some experiment, that to in such a relaxed manner which I never experienced before.

Coming back to the reading part, the observations were matching with the theoretical calculations which I had done beforehand. It is my Guru maa’s (Voleti Madhavi, also a member of os.me family) words which I remembered “Once the pulse shape (signal) is perfect, the readings will automatically align themselves.” That was exactly what happening without any deviation. By far this was the most accurate readings I was recording in a neutron experiment, because even if neutral in nature, neutrons are really notorious!

The experiment, which I planned for this entire week, is now nearly over. I will just have to reverify the same thing tomorrow and I am sure that they will repeat themselves. All hail to Swamiji, who is now driving me, playing pranks with me, teasing me with hide-and-seek game. Even if my experiment is complete, I don’t want to leave the most remote place of our organization. I am still gazing at the signal (Shiv Ji).

Before concluding, I want to tell the readers one more incident which has influenced me. I have a photo of Swamiji in our Puja room and ants choose exactly that route over the photo to arrive at the prasad the moment I offer them. Among several gods and goddesses, Swamiji’s smiling face has shown me how graceful is Swamiji who take care of the tiniest creature like ant up to the most complicated crazy fellows like me. Dear Swamiji, plz accept my Sastang pranam from this Neutron Experiment Lab.

I can simply say Love ya Swamiji!!! Jai Shi Hari..

PS: Swamiji is again playing tricks with me by snapping the internet connection of our office today. The Internet is also playing a peek-a-boo, so that I cannot post this blog until I go home. Till then, it is Biswa, signing off from the Neutron Experiment Lab, over and out!