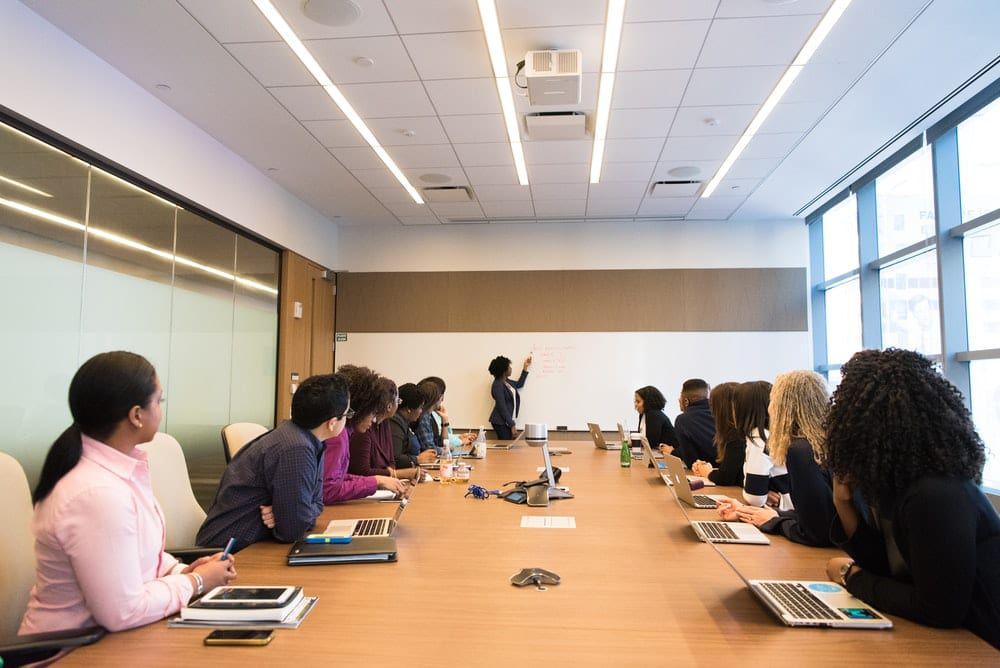 The term 'take aways' is common in office culture, have you heard of 'leave behind' and how they both apply in daily life also.

As Shantanu walked out of the office meeting, his mind was juggling with all the points discussed. Being regular at taking notes, he had made note of all the points discussed. But he realised that bulk of the discussion had been on sales and marketing. As the CFO of the company, while he was supposed to be aware of the what was going on in both the divisions, he did not need to get into the nitty-gritty.

Looking at the notes, he cleared identified his ‘take aways’: sales team has had a challenging quarters and the nos. are going to be short of target ; Marketing has proposed a new campaign and budget needs to be sanctioned for the same.

Shantanu was smart. He did not believe in indulging in gossip culture and petty politics. He also made a note of the ‘leave behinds’ from the meeting: Kapil, the new kid in the sales team had clocked impressive numbers and was being envied by some of the older members. Shalini in marketing team had been able to influence a celebrity to become a brand ambassador for the company.

In our daily lives, we have several instances where our mind is literally clogged with loads of data to analyse. And like Shantanu’s meeting above, not all instances have valuable take aways. In fact, in most of the cases, there are lots of ‘leave behinds’.

Take example of reading posts on os.me. Are all the posts relevant for you. Are you inclined towards reading all the new posts. Even if you have the time, do you read each post in entirety. Do you decide if the information is relevant for you at the beginning, and decided to read/not read right away, or are you like ‘lets read and see what this is all about’ and go through the post anyway.

While the posts on this platform are all well intentioned and written with the intent of ‘positivity’, there will be posts which will be disturbing in nature. Which will talk about experiences that are either alien to us, irrelevant, or we are beyond that phase of life and are not likely to encounter such a scenario. For instance about women having an abusive marriage. Or a kid being bullied at school. To know about someone having had a tough time in the past and us having sympathy towards the writer and for what he/she had to go through, is one thing. But to clog our mind with the whole experience and episode even for a fraction of a second more is totally avoidable. It’s what has to go into the ‘leave behind’ tray.

A movie, however good it might be, will always have many ‘leave behinds’ : The song and dance sequence that was forced in towards the end ; the hero’s friend who was there just to crack some silly jokes till the movie took a serious turn ; the villain is involved in some ghastly acts just to show how bad he is, etc. Well, it might be easy for us, at home, watching the recorded version, to fast forward or mute many of these sequences. But when watching in a theatre or live streaming, we may not have a choice but to go through these scenes. To ensure that they do not dampen the overall impression of the movie at the end, it’s important to push these instances into the ‘leave behind’ tray and reminisce the good part of the movie.

You meet up with a bunch of friends over dinner. The food is nice, but the service was pathetic. Out of the five friends whom you met, two of them, the gossipy ones, had loads of stuff to talk about. Two others, the smarter of the lot, would only chip in where needed with some smart observations and astute comments. The fifth one was quiet listener, but hardly talked much during the whole dinner. By now, from a understanding perspective, you would have a great idea on what are the ‘take aways’ and the ‘leave behind’s.

Why is this important?

Its important as human memory has infinite potential with limited capacity. Our mind is tough beast to manage. As rightly said by the British Poet:

The mind in its own place, and in itself can make a heaven out of hell and a hell out of heaven.

From analysis-paralysis perspective, making a simple judgement of what is important and what is not and doing it right at that moment, is very important. The ability for somethings to cling to our mind, if not removed early, cannot be ignored.

Of course, if we know in advance, that there are going to be far more ‘leave behinds’ than ‘take aways’ then you would not enter into the meeting or the discussion, assuming it’s voluntary.

The other reason why its important, is because our action is influenced a lot by what we hear and observe. So we do not want our action and thoughts to get further dragged in the wrong direction.

This is also important in reading. When reading a book for 250-300 pages, its not necessary that you have to absorb and understand every aspect of what the writer is communicating. You (fortunately), don’t have to appear for a test where you need to answer questions on what all the book talked about. But yes, if you would want to make your own summary or self analysis, its important to know that you only have to retain the few pages which really mattered to you and happily ignore the rest.

In Summary, in daily life, it’s important to exercise an astute judgement on what we are doing, what conversations and dialogues that we are engaged in and decide on what matters to us and what does not. This is an important for our peace of mind and for our actions to reflect our true inner self.