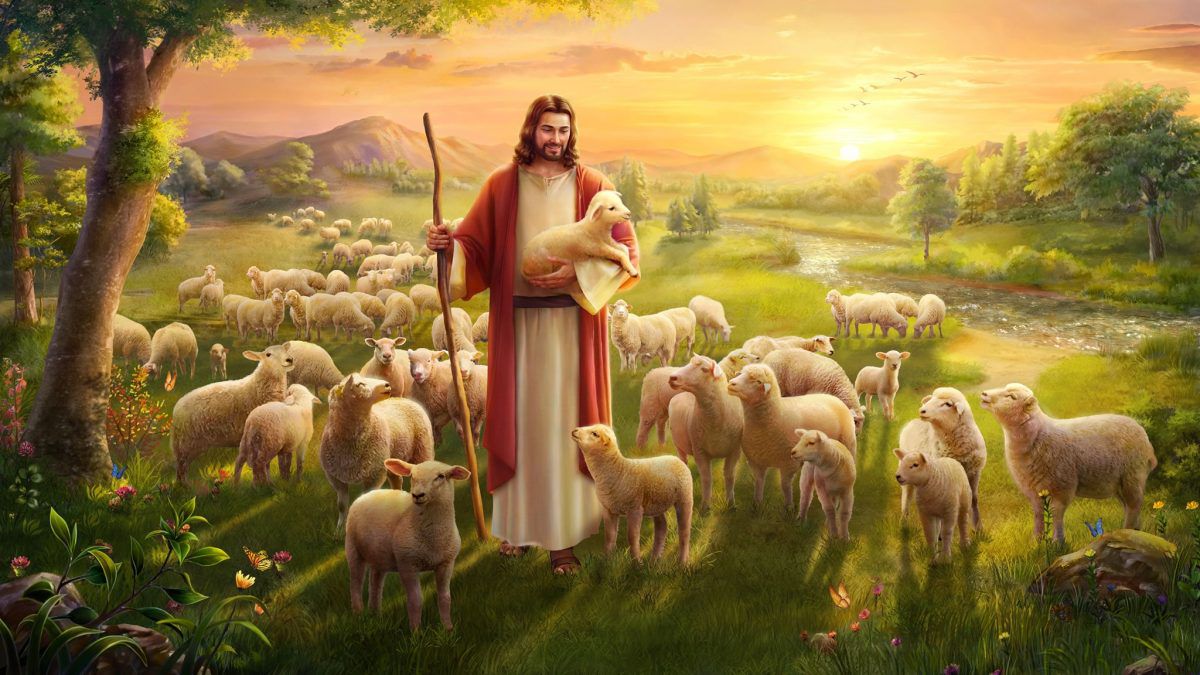 What is Nature trying to convey or teach you?

In Sanskrit, there’s a word called Tātparya (तात्पर्य). It means the purpose, intention, or latent meaning. Unlike the apparent importance of action or speech, Tatparya focuses on understanding the rationale behind it.

For instance, let’s say a person named Sri asks you, “Why is that Hari getting so much adulation?”

The apparent meaning of that line is Sri is just wondering why Hari gets so much admiration. However, Tatparya focuses on understanding why Sri asked such a question in the first place. Many times, only such reading between the lines can help us reflect on some things.

Reflection promotes questions and moves communication forward. And, there’s no substitute for active and open communication in truly understanding a person. The same applies to knowing ourselves too.

Sometimes, we notice weird incidents in life. A talented and hardworking person may not get their dues for decades. On the other hand, a person who’s an incarnation of laziness may get showered with rewards in their very first attempt at something. Let me share a story about this:

Every single day, Jesus let his sheep out to graze in a particular order. One group got to go out first. A few minutes later, he let out his second group. Finally, a significant while later, his final group got released.

An acquaintance of Jesus couldn’t fathom this pattern. He felt that the first batch got preferential treatment over the final group. So, he questioned Jesus about the same.

“The first group has the weakest sheep. The second group is of average strength, and the final batch contains my strong sheep,” Jesus replied.

“Why do the tough sheep get punished for being stronger?”

At face value, it seemed like Jesus was unfair to the sheep. Though, the truth was far from that. It was his compassion at work.

Interestingly, what Jesus did is how Nature works. Many times, the lazy ones get rewarded a bit for motivation. On the other hand, the talented and hardworking ones are pushed to reach their potential. Ultimately, it’s the hardworking ones who walk away as the real victors.

As we can see, it isn’t easy to understand Nature. On top of that, if we try to grasp Nature’s functioning at face value, we may not find peace in this world. To not be consumed by the feeling of unfairness and sorrow, it helps to ask ourselves – What is Nature’s Tatparya in putting me through these experiences?

An Example from My Life

To give you a better understanding of this idea, let me share how contemplating Nature’s Tatparya helped me.

For the longest, my annoyance was – I’ve lived like a Sannyasin for most of my life. Then, why did I become a Grihasthi? Why did Nature put me through something that doesn’t come naturally to me?

At face value, my thoughts were – Nature is unfair! There’s nothing but suffering in this world. Why is the Divine functioning like a sadist?

Then, I changed my attitude and strived to understand Nature’s Tatparya. At that time, I understood something profound – I had come to believe that we need a Sannyasin’s uniform to reach the Sanyasa state of mind. Nature was showing me that a uniform is not mandatory to achieve that. Getting a Sanyasa state of mind is something we can do even while raising a beautiful family.

With that realization, I had built acceptance. In turn, that led to a deep sense of internal peace. Not just that, I also understood that Nature loves me a great deal. Therefore, She desired to give me a double bonus: the privileges of being a Grihasthi with a mindset of a Sannyasin. And here I was, calling Her a sadist and greedily crying for more instead of thanking Her!

So, based on my experience, if you wish to be peaceful despite your current life, ask yourself – What is Nature trying to convey or teach me through my experiences?

Love Yourself for who You Are
Use the Gadgets more productive