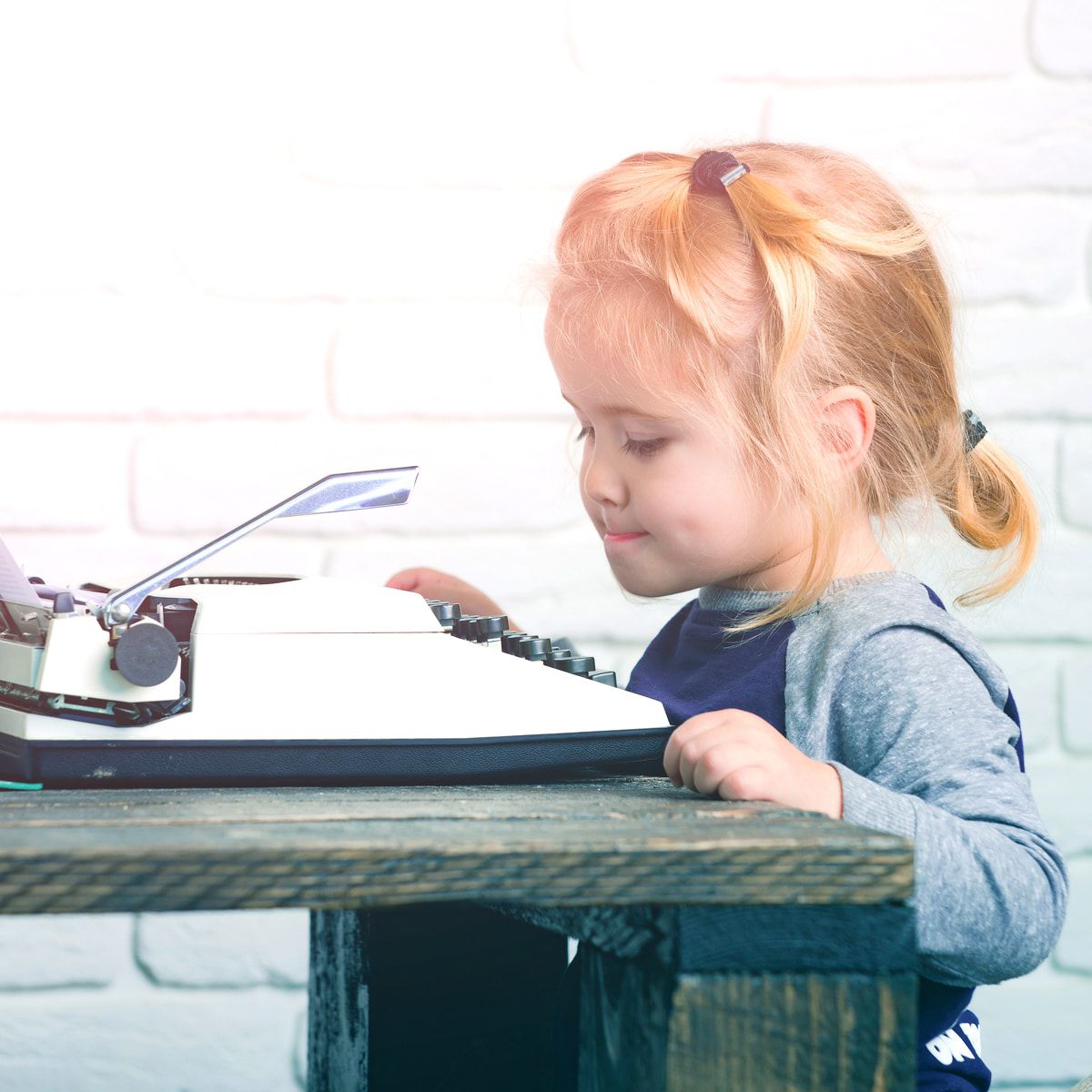 Teachings from My Students

During my teaching career I have taught students from various nations.

Once a group of young, handsome pathans called on me, “Sir, we are from Afghanistan. We have taken admission in different colleges of Chandigarh. We have taken Economics as one of our subjects. Due to civil unrest, poverty in our country, our studies have been sponsored by Indian Council For Cultural Relations (ICCR).
Sir, we can only pay nominal fee to you. Kindly teach us Economics.”

Having seen life’s ups and downs, people of various hues, I could easily see that they were sincere.

I agreed to teach them.

Withn a short time, they became very friendly with me, started treating me like their elder.

Once Najibullah asked me, “Sir, is there any mosque nearby? We often get late for our evening namaz after the class.”
I told them that if they don’t mind, they can offer their evening namaz in my house after their class.

Stunned by my response, Najibullah said, “But sir you are a devout Hindu Brahmin. We can see your rosary in the niche. Will you allow us ?”
I smiled and said, “Son, precisely because I am religious, I am allowing you to offer namaz in my house.

A truly religious person sees the same God in every thing, being. For him neither religion nor caste matters.”

Such was their love for me that they would often bring gifts from Afghanistan whenever they visited their native country.

As they had not seen any Indian festival, I invited them to my house on Diwali, introduced them to Indian delicacies.
They particularly liked jalebis.

Sanaullah and Ehsanullah lived together in a rented house. Both were good friends.

Sanaullah was a brilliant student, wanted to be a politician. He once told me, “Sir, I am the only one from my region who is getting higher education. After completing my Master’s in Administration, I would join politics.
Sir, I would invite you to my marriage in Afghanistan. You would be my chief guest. Would you come Sir?”
I laughed and said, “Sanaullah, you would forget me after finishing your studies.”
Sanaullah became serious and said, “Sir, we are pathans. We keep our word even at the cost of our lives.”

It was Sunday. Sanaullah came to my house, told me that taking inspiration from me, he had also started jogging.
I hugged him. We had tea together.

For some days, the pathans did not come to me.

After a week, Najibullah came to my house, told me the shocking news, “Sir, Sanaullah has been murdered by Ehsanullah with a knife, in front of teachers, during the annual function in our college, over a petty issue.”
The news was a bolt from the blue.
Seeing the tears welling up in my eyes, Najibullah consoled me and soon left me alone.

Ehsanullah was arrested by the police.
A lady lawyer argued his case. Both fell in love with each other.

I had heard that Ehsanullah married her after serving his jail term, both were sent to Afghanistan.

Even now, whenever I pass by the Government Postgraduate College, I can feel the presence of Sanaullah calling, “Sir, will you come to my marriage.”

Afghan students gave me two lessons :
(a) Attachment invariably gives intense grief.
(b) The most potent thing in this world is – DESTINY.

Ujjwal s asked in Self Discovery 1w ago