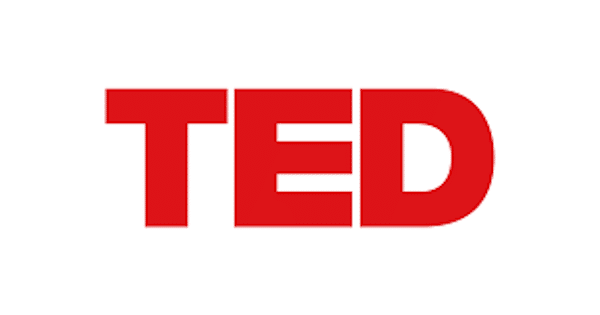 An Exercise in Re-conditioning - Part 2 #TheWriteChoice

Having recognized that I had been conditioned over 30 years by well-meaning but not-so-helpful sources, I had embarked upon various exercises in re-conditioning. I took up a challenge to read 100 non-fiction books in 2016. One of those books was TED Talks by Chris Andersen. This book covered various aspects of delivering a TED Talk. If you ever plan to give a TED Talk, this book is a must read. For that matter, this book has good techniques for anyone who has to deliver a speech in public or create YouTube or any other videos which reach other people.

A word on the re-conditioning aspect. Swamiji gives the example where if you have salt water and would like to make it pure, distilling it is one approach; another approach is to flood it with so much pure water that at some point, the salt water has become purified. This was what I was going for with my 100 non-fiction books challenge and the 50 TED talks challenge. I didn’t recognize this phenomenon explicitly, I intuitively felt that the re-conditioning would be worth it.

Each video was about 20 minutes long. 50 * 20 = 1000 minutes, About 16 hours. Not as major a time commitment as the 100 books challenge. (If I had to do it today, I would 2x the videos, cutting down the time to 8 hours). I remember watching the videos mainly when I was going for walks, so that I kill two birds in one stone.

As it turned out, most of the talks in the list were not my thing, but that was the beauty – fill my mind with high quality information across a variety of fields, so that it conditions my subconscious with rich material, regardless of whether I consciously liked them or not. That said, there were some videos that I found helpful and/or liked. Here is a summary of those videos:

Monica Lewinsky – The Price of Shame

Nearly everyone in the world has heard of Monica Lewinsky. Lewinsky says that a lot of people have fallen in love with their married boss and have gone on to have an affair. But her boss happened to be the President of the United States, she happened to be right at the time where the internet was gaining traction, and just like that, her life fell apart out of nowhere. Lewinsky considered ending her life, but soldiered on, and today works on tackling the problem of shaming.

Brené Brown – The Power of Vulnerability

Brene Brown presents that people with a strong sense of love embrace vulnerability and people who struggle for love are uncomfortable being vulnerable.

Dan Pink – The Power of Motivation

The title says it all.

Gilbert asks his audience the following question: Take a paraplegic and a lottery winner. In one year, who will be more happier? Counterintuitively, they both will be equally happy.

Barry Schwartz – The Paradox of Choice

Barry Schwartz argues when there are two choices, decision making is easy; when there are 40 choices, it is not. Today’s complex world has more choices than we care for, argues Schwartz.

Dan Pallotta – The Way We Think About Charity is Dead Wrong

Dan Pallotta says that when contributing to a charity, we scrutinize that charity’s overhead expenses. Pallotta says that is the wrong way to think about it. Pallotta asks us to measure the effectiveness of the work of the charity. Pallotta argues that there is no reason not to pay the CEO of a non-profit company the same compensation of the CEO of a for-profit company, and demand high throughput from the non-profit.

Amy Cuddy – Your Body Language Shapes Who You Are

Jon Ronson – When Online Shaming Spirals Out of Control

Justine Sacco sent the following tweet before boarding a flight to Africa: “Going to Africa. Hope I don’t get AIDS. Just kidding. I’m white!”. When she arrives, she has found that she was the number one trending topic on Twitter, worldwide. Twitter had taken control over her life. People started trolling her, abusing her, judging her. She got fired from her job. Her life turned upside down. All over a tweet.