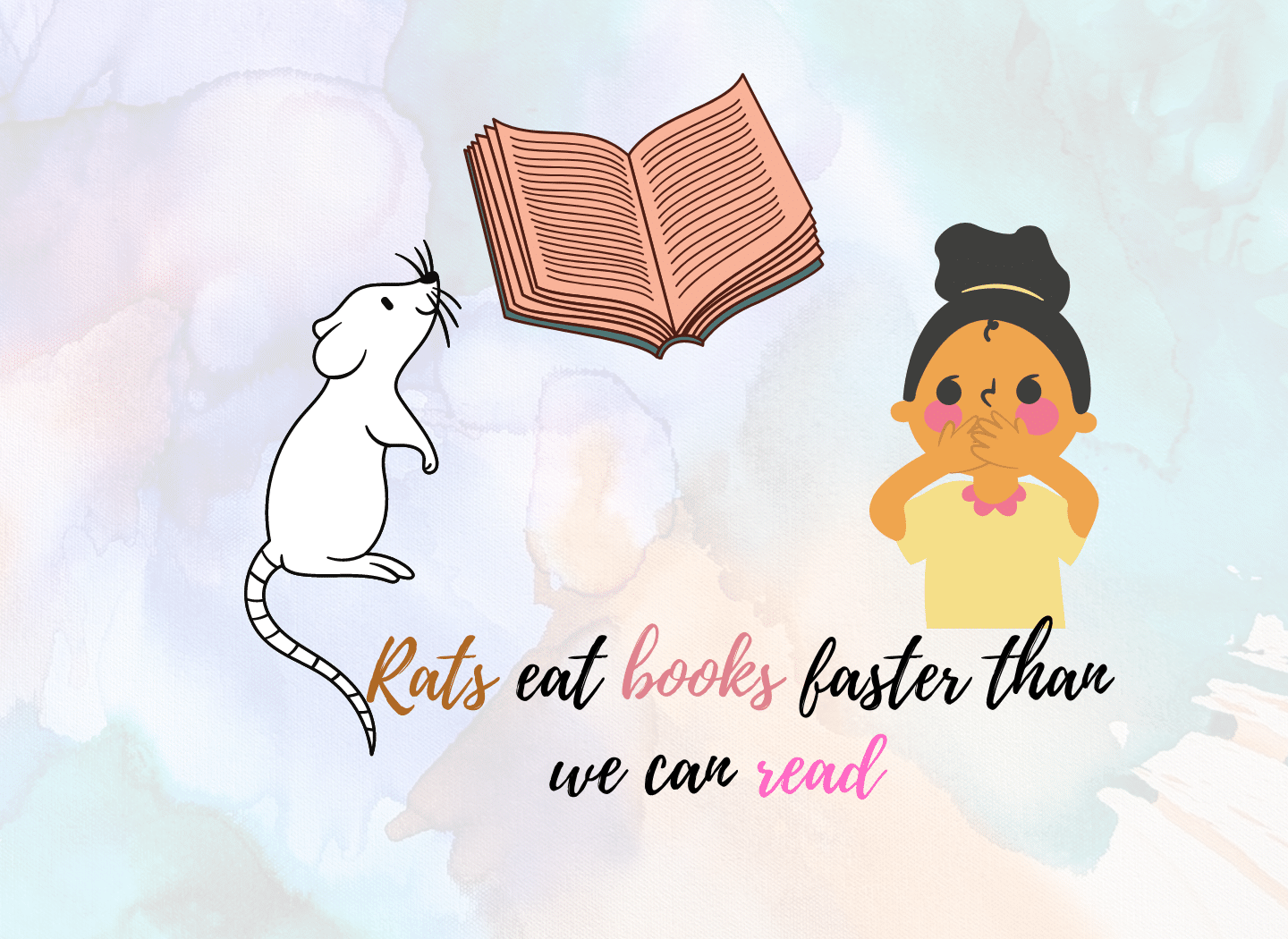 A rat-free world is even possible?

For a few years, we have had the company of these little creatures called moushaks. They are quite annoying and naughty. They nibble at everything. My mother taught me to never bad mouth them or say anything less than positive about them else they will crawl in bed and bite me at night. All these years they only nibbled at old newspapers, clothes and food items. So, I was very annoyed when they happily chewed at my favourite books. I can’t entirely blame the little creatures, our house is well, not the most secure. There are multiple holes and apertures for them to make their way in and out. Cats might have been the solution, but my mom and sister are dog persons. And what wonderful cat-killer-dogs we have!

We had a two-door cupboard and it had two drawers side by side at the bottom. The roof of the cupboard was our prayer corner. Mom is an ardent devotee of Vishnu Bhagwan, Shiva Bhagwan and Durga Mata. Every once in a while, a 25cm long discarded snakeskin would be found at our puja place. The funny thing is we don’t have snakes in Mauritius, except in zoos I suppose. We never discovered the secret of the snakeskin.

In the bottom drawer, there was a baby rat, tiny and fragile. My sister’s heart went to it. Despite my mother’s disapproval she would play with it and caress it until one day it bit her finger 😂🤭. You would think her love for the rat would have been so overwhelming that she would let it pass. That very moment she forgot about the rat and refused to look after her favourite pet. Poor rat, it moved on as well. Packing its baggage, where it went, Bhagwan Jaane.

I had to discard over 50 books like this. They destroyed my precious books. Don’t blame me for being a kindle person. If I had my way, I would read real paper books too. 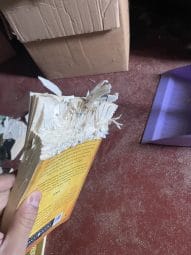 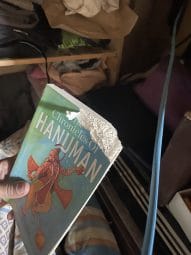 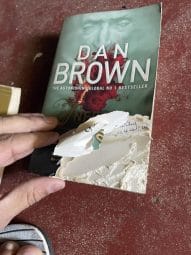