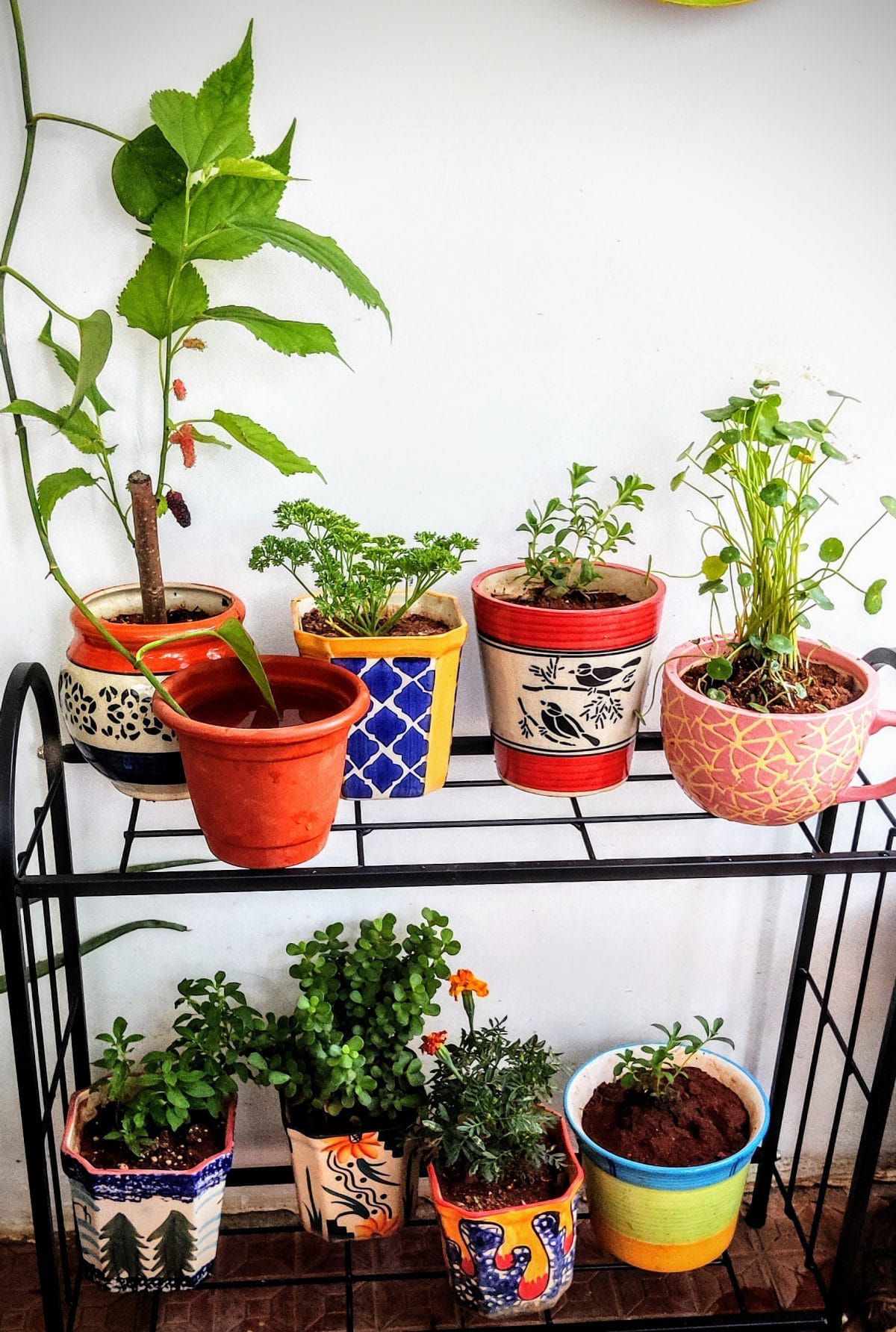 Pranam Swamiji. Sahil would like to present the following naivedya at your lotus feet. (Love Story by Oscar-winning French composer Francis Lai). The link is as below

It was last year Lockdown period. Everything was closed except for essential services. As banks came under essential services ☹, I had to daily attend bank. It was scorching summer and a very few other unfortunate essential services providers were commuting on the road. Even Traffic Polices were not manning the traffic posts and traffic lights were running as per their own fancy mocking at the helplessness of the so called technologically advanced human race.

I was just pondering that all the schooling, collage and University years were non-essential on which I spent half of my life till now 😉. Jokes apart I was just cursing myself why did I join the bank at the first place. Had I been employed in so called work from home kind of job, I would have been in a better position. I was complaining to god about my plight. When the entire India is watching Mahabharat and Ramayana, I had to count all the Mahatma Gandhi face printed papers called legal tender or simply notes. I was also annoyed by the performance of the Air Conditioner installed in my cabin which was over cooling and sometimes throwing water.

After such a boring day at work, when I was returning from bank at the peak heat of 2 PM (thanks to the changed schedule for a few days), I was cautiously crossing the traffic post as a garbage truck was crossing through. A little diversion from the topic: in India whichever state you live in, you should be extra careful towards the State Transport Corporation Buses and other State-run Heavy vehicles. This is because, the drivers of such vehicles have got exclusive license to commit murder behind the wheel while commuting on the road. So, my sincere request to all the os.me members in India to please be careful towards this fact.

Coming back to the topic, while crossing the traffic post I just felt like somebody was watching me. I turned my head and from a tarpaulined makeshift arrangement, an aged person was watching me with a lot of expectation in his eyes. I stopped my scooty and went to him. The person was in the hutment where the temperature may be above 42 degree Centigrade. He just folded his hands in front of me. I was surprised. First, he ensured that I was not from Police Department. I told him that I was a bank employee.

He told me that he was originally from Medinipur, West Bengal. In Bengali he told me,” Meye kichu kinuna”. (Daughter please purchase something.) I saw inside and he had beautiful hand made pottery items stored. Colorful decorative earthen items were also there. I was impressed. I purchased several items from him worth Rs. 600. That much cash I had. After carefully packing the items, the person handed over the items to me and I handed over the money to him.

I cannot forget the moment and his facial expression on receiving the money. He was literally crying. When I enquired about his emotion, he narrated that he had been doing this business in Hyderabad since many years. Due to sudden announcement of lockdown, he was trapped in Hyderabad. He could not return to his native place. Also, there were no customers and hence no business. He had not earned a single penny since last one week. All his savings were dried up. Now that he had got some money, he would be able to have food for him and his family at least for 2 to 3 days. He was about to touch my feet and I was shocked.

When I asked him about his age and his family members, he replied that he was 40 years old. But due to lack of proper food and the scorching summer for about a month, he was looking like 60 years’ old. He had his wife, two kids and his father in his family. It was a Saturday and I told him that I would come on Monday and purchase some more things from him as I had no more money in cash with me. In teary eyes he thanked me saying “Thank you Amma, aaj family ko bharpet khana milega”.

While returning home I was just wondering what a looser I am. I was complaining to god about the overcooling of my AC and the man was sizzling in his hutment. I was getting my regular salary and still complaining to attend my duty whereas without much hope of any sell and under constant fear of Police action, he was still facing the situation. The man really taught me a lesson. I was crying as I was driving back home. The only consolation was I could help him out in some manner (Had it been Biswa, he would have given him the money and would not have taken any item, yes, he is of that type. At traffic posts, people sell ear buds, pens etc at Rs. 10 or 20. Biswa instantly pays the money but never takes the item even if the vendor insists).

I told everything to Biswa. He told me to purchase some items worth Rs. 1000 from the person on Monday. But on Monday, the person, the entire hutment had vanished as if it was never there. Later I heard from one of my colleagues staying in the nearby area that a good Samaritan (a reel villain and real hero) from Hyderabad made some arrangement for the fellow to go back to his native place. I thanked the good Samaritan and spent the Rs. 1000 in purchasing items from needy people.

PS: Please help such people as they are the real face of India, especially during these trying times. May Shri Hari alleviate our pain.

My heart specially goes for Shalini Pandey ji, who had witnessed another unfortunate untimely death in her extended family. My prayers for the really disturbed souls (who departed and Shalini ji who is struggling to cope with it)