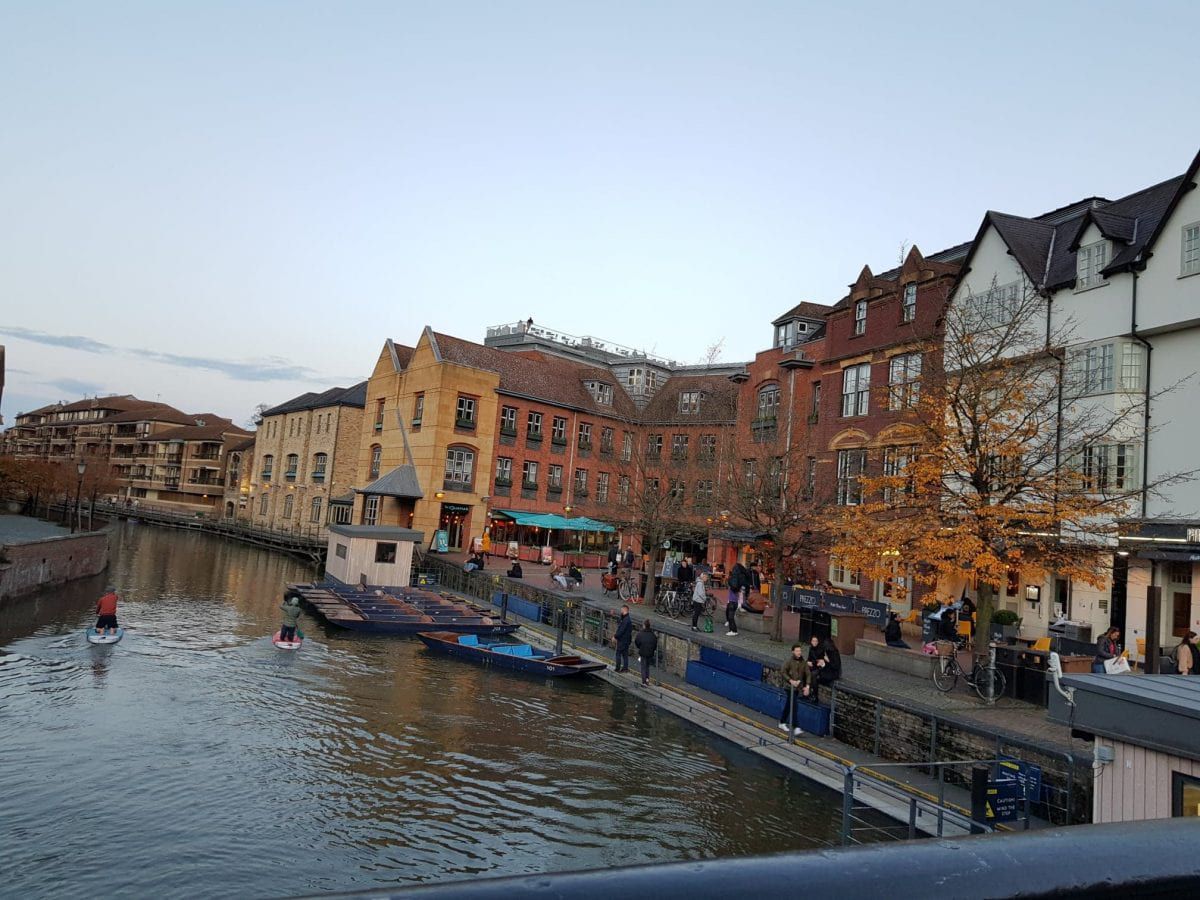 That Afternoon Feeling: From restlessness to stillness

Afternoons have felt very strange to me ever since I was little (age-wise, because height-wise nothing has changed). I have found them to be very mysterious but not necessarily in a happy and fun way. For a good couple of months, I waited for a free afternoon until I was in the right mood to write this post. It’s best read in the afternoon…

There is something about early afternoons which always bothered me, or perhaps it bothered my restless mind which was constantly seeking outside for joy and peace. I always enjoyed being on the go and dreaded the times when I would just have to sit at home and twiddle my thumb, as a kid. You can imagine how much I loved Sundays. Not. Maybe all children are similar in this sense or maybe it was just me. But I absolutely hated staying at home.

Staying at home during vacations or at weekends was one thing, but additionally having to face afternoons was almost unbearable. The fact that the internet wasn’t ‘normal’ yet and that playing on the streets with neighbours wasn’t acceptable either, both contributed to my restlessness. I was stuck in this generation which didn’t really have any of these two luxuries. TV didn’t count. This strange feeling of restlessness would always overwhelm me in afternoons, but not just during childhood. This mysterious feeling remained for a good few years.

I noticed that after lunch a sort of quietude takes over the world, as if the whole world has been completely filled to the brim, and nature decides to give everyone a rest for a couple of hours. The silence of afternoons when the sun shines is especially intimidating. As if you’re also meant to sit still, even if you don’t want to. You almost feel upset that the whole world has accepted that it is ‘rest time’.

Even years later, when you’re at work or if you’re still at school, afternoons are such that we all slowly get through this short period of calmness before the hustle and bustle of life resumes. When school ends for the day or people come back home from work, then it feels ‘normal’ again. There is motion, there is life in the streets. And prior to lunch? In the morning, there is always this anticipation before eating and it’s joyful almost. Who doesn’t look forward to eating?

But on a serious note, perhaps that’s why afternoons bothered me. Anticipation and excitement gets the world moving and in the afternoon, I didn’t know what to do with myself, I had to be still in a motionless world. And just be. That’s very boring for a child, and quite a hard task for adults too.

As time went by and I travelled to a couple of places around the world, I still experienced this same feeling about afternoons. Whether it was at Sri Badrika Ashram, on a tropical island beach or in Europe, this ‘afternoon’ feeling remained the same.

But strangely enough, afternoons which would drive me so restless just 18 months ago, no longer bother me now. Why? It could be because I was always seeking for joy in the outer world. When we have to direct our energy towards outside activities to be happy or to feel fulfilled, it’s because we’re trying to escape ourselves. And that I was definitely guilty of. Friends, shopping, travelling, lunches, activities — you name it, they all contributed to my escape.

But when His grace dawns upon us, slowly and gently it propels us to seek inside. When my mindset changed, and I found joy in the little things and in spending time with myself, afternoons no longer bothered me. The restlessness and emptiness which I felt in the past turned into a sense of peace, comfort and equanimity. Yes, sometimes afternoons are exceptionally dull and quiet, as if the whole world disappeared into slumber. Then the knowledge that everything is impermanent truly helps.

I found that when our actions and inner mindset become constant and established in what matters most to us, a sense of equanimity takes over. Then, mornings, afternoons or evenings, they all feel like a blessing, and 24hrs in a day are simply not enough!

What’s your take on afternoons? Other than having naps… Do share, because I truly wonder whether anyone can relate to this.

But if you can’t relate, don’t worry! Afternoons are followed by evenings, you can forget it all and have a good sleep! 🙂

Swami's little minion in da house! Whatever I scribble is His will and by His grace. I hope you enjoyed reading. Now don't forget to smile and take it easy!:)

Holding Hands
Iam a Nomad And My Morning Prayer