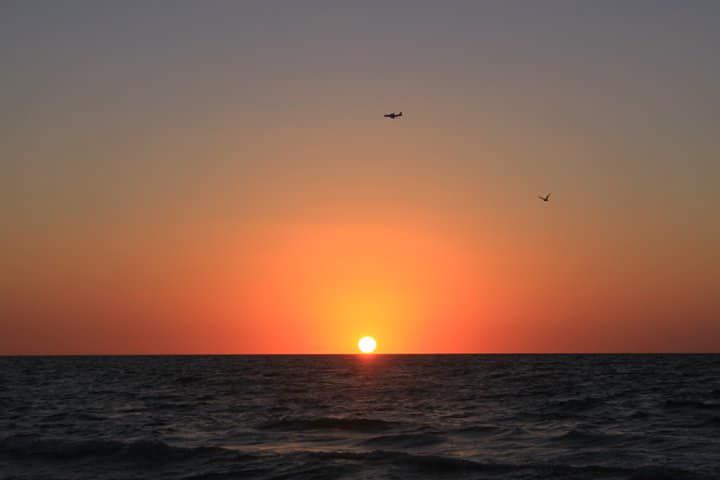 That Has All & Is All

There is a place where all things begin, the place of pure energy that simply “is”. Everything has come out of it, everything is part of it and everything is that. Upanishads call It ‘Brahman’. Sages call that Source, Spirit, Whole, Existence! We are all part of it.

Scientifically it was defined as the “The Divine Matrix” by Max Planck in 1944. Gregg Braden’s book describes this matrix closely in his book – “The Divine Matrix”. He is a five-time New York Times best-selling author, scientist, educator and pioneer in the emerging paradigm bridging science, social policy and human potential. He was born in United States in 1954.

The book is divided into 3 major parts:

Below are some excerpts from the book:

Try to understand the point 4 above in light of famous Stotram of the Elephant King (in Srimad Bhagawatam) – Gajendra Moksha. The war between the elephant king and crocodile went on for 1000 years. After that the king left everything to God, and Lord Vishnu (mentioned as Supreme Brahman) appeared & granted him emancipation.

The book is a brilliant take on how science and spirituality merge.