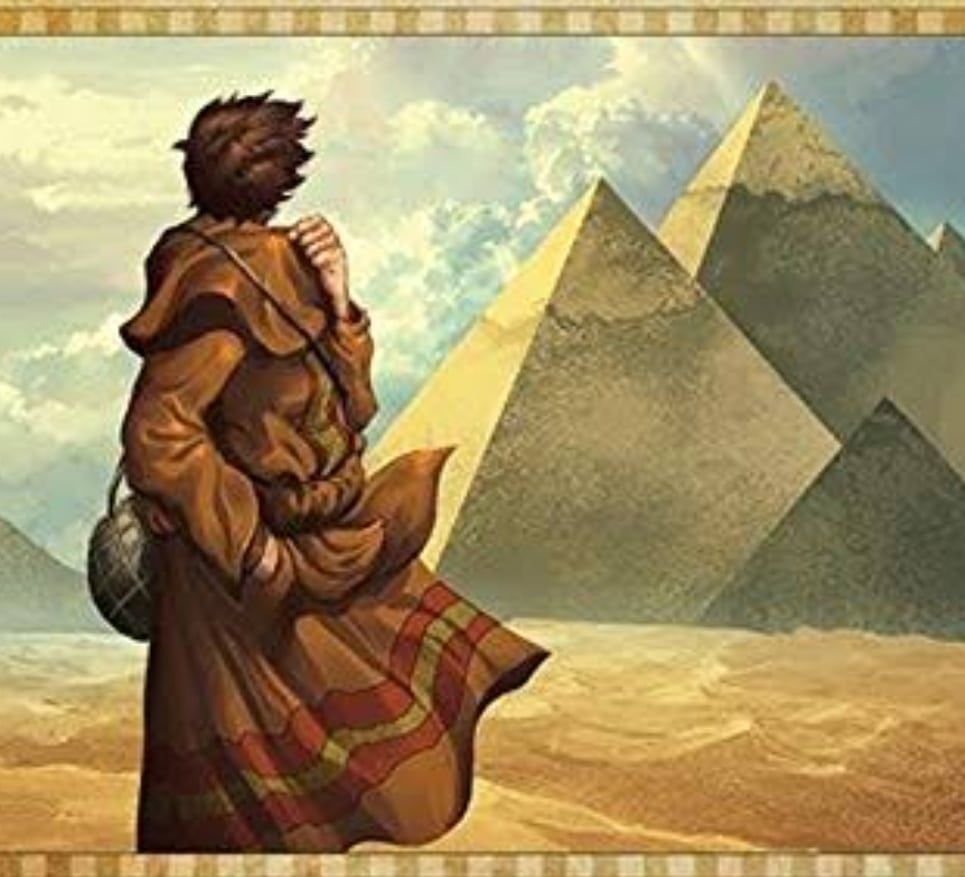 Hello readers, today I am going to tell you about a book which gives a great message to the society. The name of the book is “The Alchemist”  by- Paulo Coelho’s. When I first read this book, I was very inspired.

An Andalusian shepherd boy named Santiago travels from his homeland in Spain to the Egyptian desert in search of a treasure buried in the Pyramids. He is both a simple sheep herder and an ambitious explorer. He follows his dreams, literally, a well as “signs” from his environment. Our main character is thoughtful beyond his years but also a child subject to being impressionable. Along the way he meets a Gypsy woman, a man who calls himself king (is he really a king? who should he believe?), a man who claims to be an alchemist (is he really an alchemist who can turn metal to gold?) and then a real alchemist who doesn’t brag at all. Each character points Santiago in the direction of his quest. No one knows what the treasure is, or if Santiago will be able to surmount the obstacles along the way. He hits dead ends, someone steals his money, he trusts incorrectly, he gets captured in the desert, etc… but amazing things happen as well and the plot always moves forward. Tides turn. He arguably changes his own destiny with his actions. Santiago must wrestle with what he is told vs. what is real. But what starts out as a journey to find worldly goods turns into a discovery of the treasure found within – the fine line between reality and the spiritual. He moves from hopeless to hopeful and back again throughout the story. He even meets Fatima, love at first sight, in a massive desert oasis. His quest, coupled with the magical realism genre might leave the reader with questions. Did Santiago truly summon the sandstorm that led to his escape in the desert or was it a coincidence? Did he really feel Fatima’s kiss on his cheek at the end, or was it just a sense or longing to fulfill his promise to return to her? Lush, evocative, and full of awesome quotes about being, the story of Santiago is a real (and slightly magical) representation of the transforming power of our dreams, whether real or imagined, people in our lives and the importance of listening to our hearts.

I recommend all readers to read this book once as the alchemist will bring insights and inspiration in your life……..


Login with Email
No Account? Create One
Devotion
That Little Girl