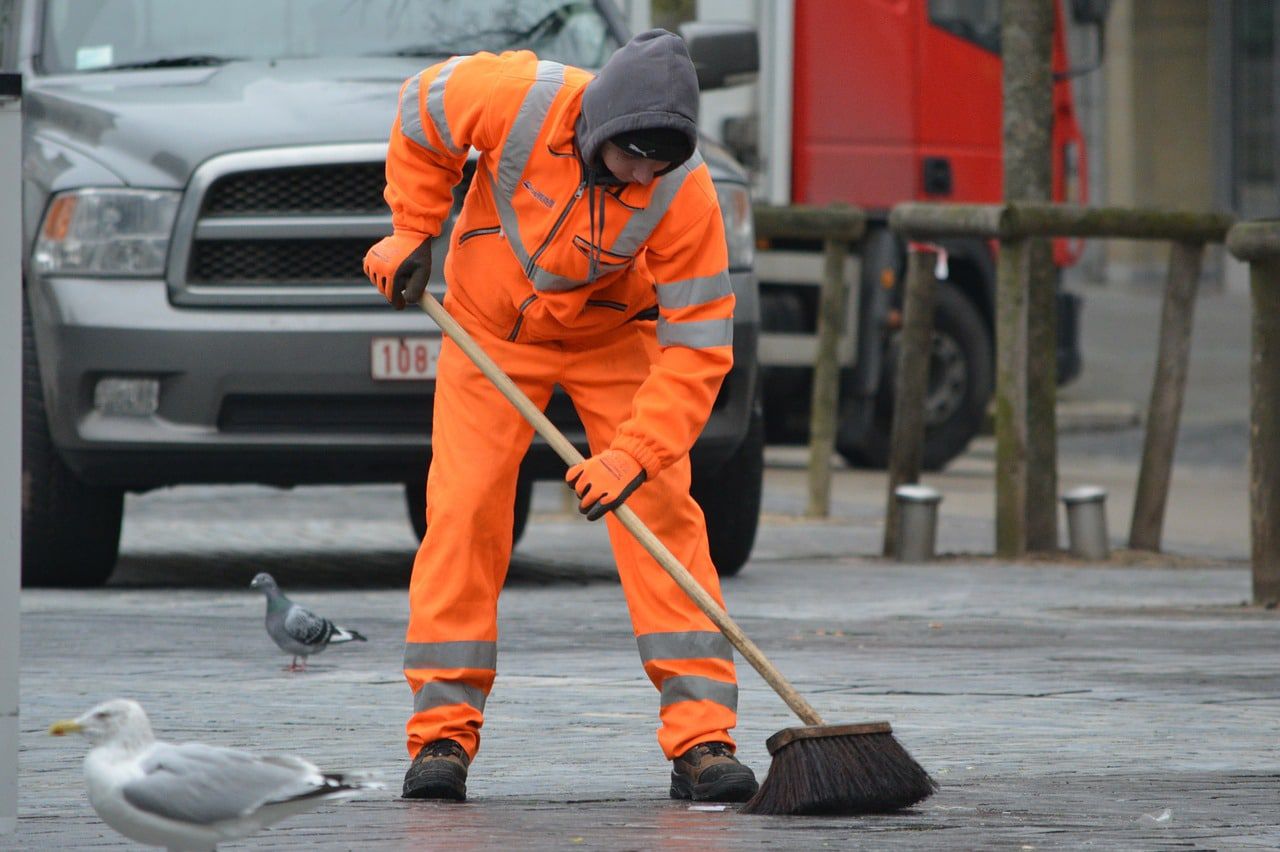 Do we grow up as we age?

Shouted the sweeper angrily. I drove the car away as my father annoyingly said,
“Khud ko Governor samajh raha hai.”
(He thinks he’s the Governor)

Jean Piaget, in the early 20th century gave his theory of cognitive development. He introduced a term called egocentrism, which refers to a child’s inability to perceive a situation from another person’s point of view. Children who are at what Piaget called pre-operational stage of development, display egocentrism. The child assumes that other people see, hear and feel exactly the same way as the child does. As the child’s cognitive ability develops, she/he begins to understand that the situation can be perceived differently from different point of views.

While the theory applies to cognitive development, the question is, do we really grow up as we age? As we grow older, do we also mature and get wiser? Here, I am referring to maturity and wisdom as the ability to understand a situation from others’ perspectives.

Today, in the morning, I went to a vegetable market along with my father. As we approached the main market area, I tried to locate a spot to park our car. Cars, trucks, vegetable vans and rikshaws occupied both sides of the road. Finding a spot seemed difficult, even though it was an early Friday morning. As if by magic or maybe it was law of attraction; a truck began to pull out, vacating a space. I quickly tried to take the spot.

Suddenly, the arrogant sweeper appeared. And began sweeping the spot, as if it was the only place that needed sweeping. As I reached closer, he turned towards me, and with an angry expression on his face, blurted,

I didn’t understand why the sweeper got so angry. And because there was no other space for me to park the car, I slowly moved the car behind him as he continued to sweep the spot.

I blew the horn and it made him mad. He came over, I lowered my window. I wanted to talk to him too and understand the matter.

I didn’t say anything and drove the car away as my father annoyingly said,

I knew there was no point arguing with him. Had I stayed there any longer, my father would have lost his temper and the situation would have turned a lot worse. Finding another spot seemed to be the better option.

Seen from my point of view, the sweeper seemed unnecessarily arrogant, his actions and manners unjustified. But then, there are other point of views too. I felt a bit angry too, but staying silent helped me to not react and let go.

They say, between stimulus and response there is a gap where the wisdom lives. I have found that it’s easier to access this gap if you stay silent. By staying silent, you get an opportunity to observe your reaction and let it go. I would like to thank Swamiji for this invaluable lesson that I learnt from his ebook, The Art of Self-Transformation.

Who knows why the sweeper was so angry and annoyed? Maybe he was having a bad day. Maybe he was angry that the car drivers cared more about finding a parking spot than about the cleanliness of the roads.

Potaoe Sandwich Swamiji and Mindfulness
When He Calls: Part 2