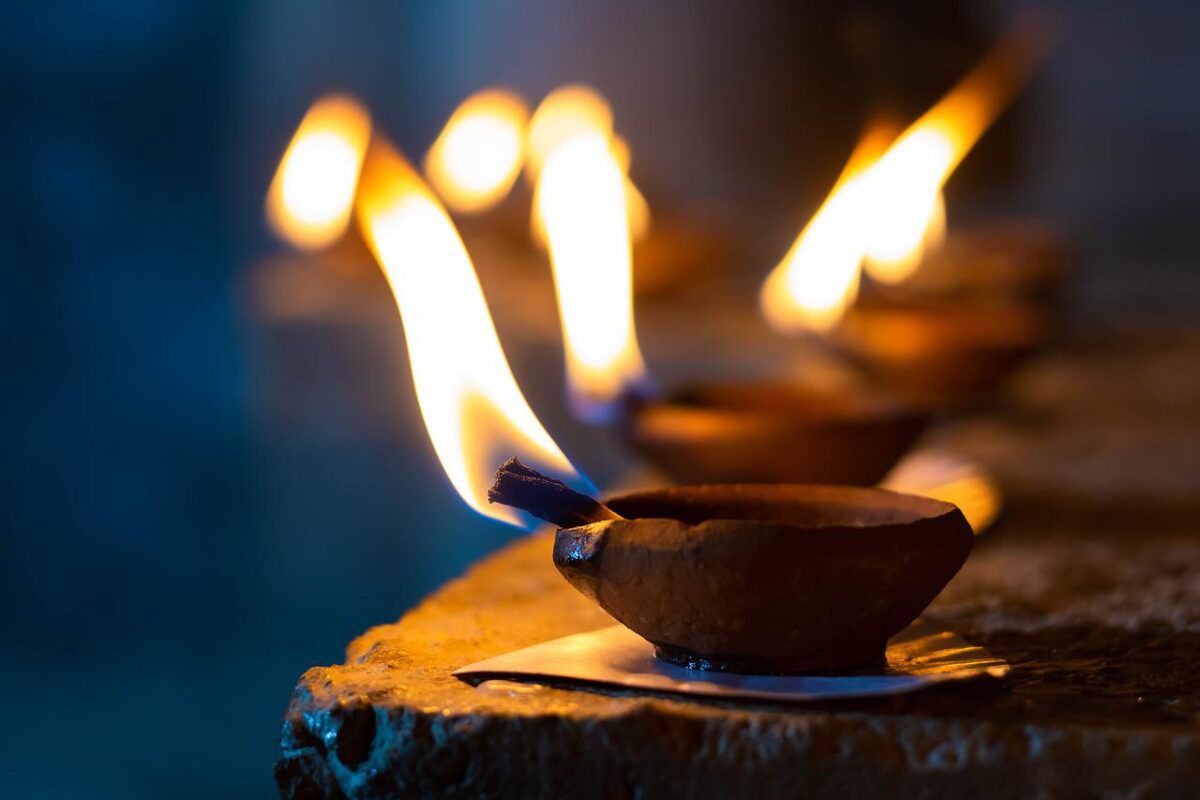 All seems to be well when we taste success.
But what if it’s a failure?
Cannot digest the failure as enchantingly as a failure.
Disrupting and deceptive thoughts continued to play ping-pong in Shiva’s thoughts.
Exasperated, “how do I even get a handle on my way of becoming a monk!” Shiva exclaimed.
Failures are not new and in fact it’s the only consistent part of his Sadhana.

Guru and God could have done miracles and automagically imparted this experience!?? – Shiva’s exasperations continued, tricking his failures into someone else’s failed responsibility.

Horror filled his mind at the thought of yet another long session, sitting at a rather physically and mentally tiring meditation exercise.
Intellect failed to justify his efforts nor did his intelligence accept a decisive way out.

“Journey is what is more important” – Guru’s words resonated in his mind, reminding him that he should not be ‘aiming’ at the destination.

Kind and courteous living tuned him and his patience to a fine state to endure this arduous journey, but it’s a dark and unforgiving journey anyway.
Love and laughter lightened his spirit which helped him pass through many such dry and depressing occasions.
Monkey mind never fails to taunt the spirits of any sadhaka, Shiva not being any exception.

“Never will I give up” Shiva sat down with a new resolution, yet again for the millionth time.

Orbiting through his agitative mind, Shiva continued his introspective meditation…observing “Who am I”

Questioning the very mind that questioned him, Shiva went one step deeper.
Raising above his body and mind consciousness – Shiva progressed.
Silence started showering its aroma.
Truth – that’s it. The true self is TRUTH – Shiva witnessed the truth of just being.
Unconditioned awareness spread into his consciousness.

“Value stream” based thoughts ceased and just being in bliss pervaded.
Witnessing the pure Truth, Shiva forgot or rather remembered his true self.

Xylophone-like music started ringing in his mind when he got back, when his ego called ‘I’ resumed positions.
Yes – that’s the only word that came to his mind in an affirmation, after What he realized as his true self; YES, that’s me.

Zeal towards the quest for truth and Guru’s blessings unearthed his true self – Illumined, SHIVA is not going back anywhere!

A Seeker of Truth

ANATOMY OF A DAY
Z to A Wisdom: Your Perspective Creates Your World