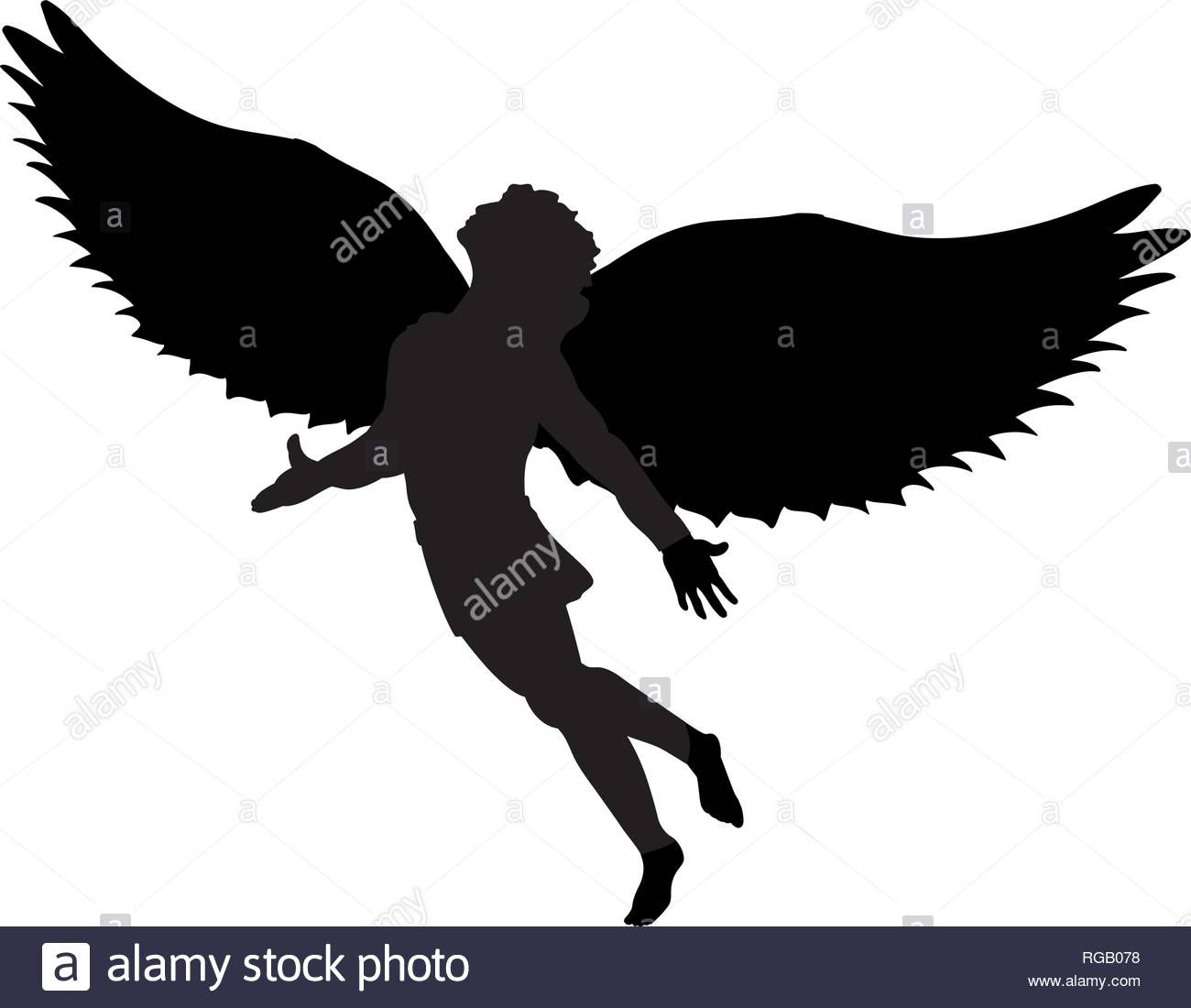 The myth of Daedalus and Icarus and my perspective on confidence

Confidence is a delicate feeling, have too much of it and it quickly turns into overconfidence, and a lack of it can make you question the best of your abilities . The challenge lies in keeping a check on our state of mind which of course is easier said than done . The best analogy I can think of to explain this is the popular Greek myth of Icarus and Daedalus.

According to the legend there once lived a master craftsman named Daedalus in the city of Athens whose inventions were praised by all and were said to bridge the gap between the gods and man. He worked with his young nephew and apprentice Talus ,a boy bestowed with extraordinary talents indeed. Working along with his uncle had beautifully sharpened Talus’s skills and soon he started inventing things on his own. As per the myth he invented the first compass and a ‘saw’ as well. With time Talus’s fame grew and people started appreciating him more than Daedalus. Daedalus was gripped by jealousy and fear that the boy might become as great a craftsman as he was. This idea was more than Daedalus could bear. One day in a fit of rage he pushed Talus from the acropolis causing him to die instantly. For this crime  he was banished from Athens along with his son Icarus, and later sent on a boat at the sea without any provisions to die. However, he managed to escape to  the island of Crete, where he was warmly welcomed by king Minos who appointed him as his advisor. Initially  the relationship between the king and the craftsman flourished but after sometime due to a number of reasons Minos started losing trust in Daedalus, the last blow came when Daedalus betrayed the king when he allowed a prisoner to escape the great labyrinth he had created, which was inhabited by a vicious monster. The king was furious at this and imprisoned both Daedalus and Icarus in a high tower in the same labyrinth. Knowing that it was impossible to escape by land or water, as Crete was a heavily guarded island, he concluded that the only possible route was via air. It seemed impossible at first but being the brilliant craftsman he was Daedalus crafted two pairs of wings one for himself and the other for his son using the fallen feathers of the birds that flew above the tower, the wax from the candles that were sent to him at night and a few pieces of wood (now I do understand that this isn’t possible in real life but this is a myth!). Wearing the pair of wings he and his son jumped from the tower and started flying. Before flying Daedalus had warned his son that he must not fly too high in the sky or else the wax on the wings would melt and he would fall, and neither should he fly too close to the sea or else the wings would become damp and he would still fall, but when they took flight, Icarus felt wonderful almost godlike but then he saw some birds flying higher than him. He wanted to fly higher than them to the realm of gods truth be told he started considering himself one. He flew higher and higher ignoring the repeated warnings of his desperate father, and lo! the wax melted and he fell into the sea and died.

Now, different people derive different meanings from this tale and many like to link it with human ambition, but in my view each one of us is blessed with distinguished abilities and talents, they are our very own pair of wax wings that have the potential to take us across the sea and fulfill our goals. But when we don’t put in our efforts and overestimate our abilities, the wax melts and well, we drown. On the other hand when we do not acknowledge our talents and hone them the wings get damp and we still drown,  the silver lining however is that there are always minor successes and failures on the way which act like turbulence and keep us in touch with reality. The more we persist the stronger our wings get. So if you ask me practice and practice alone can keep us steady and on the path for example, let’s say that you’re good at math but then you stop practicing I bet you would have a panic attack during your next test, on the other hand if you don’t really find math interesting and get nervous during your tests and you start practicing everyday you would start getting better for sure and you might even start loving it. I say this because I have experienced this first hand, and also because of what Swamiji said about ego when I asked him a question about overcoming it during my very first visit to the ashram. He said that at the very core of it ego (or overconfidence) is just energy to which you have given a label and everyone has some ego in them. When you say something negative to a person he/she is going to feel hurt or angry, but when this feeling persists for a long time it is termed as ego. There are three signs of ego, firstly you feel superior than others, secondly you feel angry at small things and lastly, you feel hurt. He said it is very human to feel this way but the best method to overcome this feeling is to engage in something creative and that it is the best way to dissolve all your negativity. If you look at great artists most of them believe that there is always scope for improvement which is why they may seem to be depressed but deep inside they are content people .You can listen to his answer here. So the gist of this post is recognise  your talents, and grow them and then take flight and ….most importantly don’t use wax if you are planning to fly physically booking a flight is a much better option ! ( just kidding)

Fall Leaves
Why os.me is the Finest Place