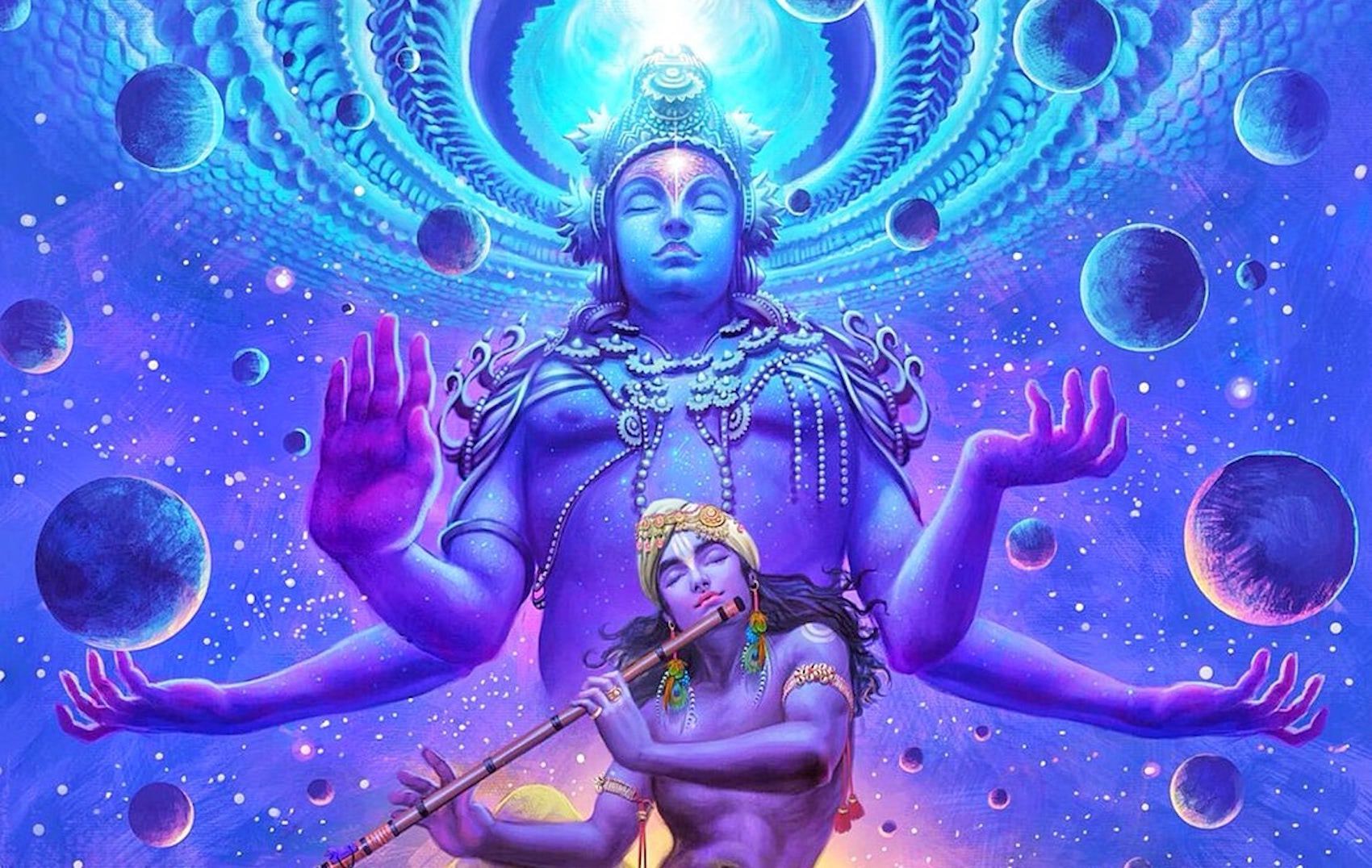 The Beauty of Bhakti

Nobody can teach Bhakti, but one can learn it for sure. Spirituality becomes a piece of cake if you can surrender to the Divine in Bhakti. Neither worldly achievements nor spiritual attainments mean anything to such devotees who lose themselves in Bhakti. Even liberation holds no value to such a Bhakta.

While a Bhakta longs for their Divine, something beautiful happens in love and surrender, especially if the motive is purely the Divine. The Divine gently nudges the devotee to Mukti, even without their knowledge. Everything gets served on a platter, and the devotee doesn’t even realize how or when they got there.

The gopis and gopas of Vrindavan didn’t read the scriptures. They had no spiritual wisdom, and they never targeted liberation or anything. Krishna! That was the only spiritual word they knew. For their Krishna, they could do anything, including giving up their life. Hence, many scriptures consider those beautiful souls more significant than the greatest saints!

Taking a cue from Vrindavan residents, dancing to Krishna’s tunes becomes easy if we immerse ourselves in devotional music. For our benefit, numerous saints have promoted the wisdom of the Upanishads through their songs.

One such beautiful devotee of the Divine was Sri Purandara Dasa. Hailing from Karnataka, he was a wealthy merchant who gave it all up to serve his Hari. I won’t say anything further because his song will speak for itself. Below, I share my favorite, absolute favorite, bhajan by Sri Purandara Dasa.

Each time I listen to this song, my eyes well up, and my mind runs to my beloved Divine. I sincerely urge you to drop any apprehensions you may have about Bhakti. With an open mind, listen to this song, comprehend its meaning, and then let it ignite your love for the Divine. 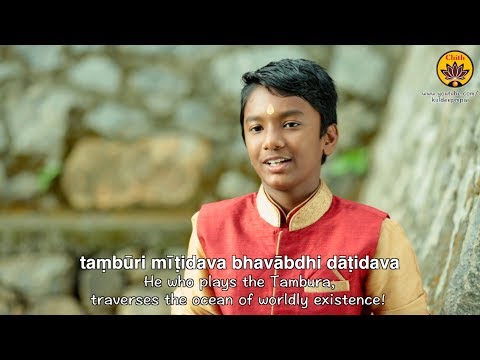 One who plays the Tambura (an instrument),
Traverses the ocean of worldly existence.
One who taps the Talam (rhythm),
Joins the ranks of the Devas (divine beings).

One who ties the anklets (for dancing),
Conquers even the evil hearts.
One who renders the hymns,
Sees their deity, Hari.

One who sees Purandara Vitthala,
Sprints to Vaikunta (Vishnu’s abode).

In simplicity lies profundity. The saint has covered the entire gamut of spirituality in such easy terms. He says:

Sing and dance,
Call-out to the divine,
Feel divine presence,
And get liberated.
That’s all there is to it!

If you can grasp and implement the essence of the above song, you’ve taken the elevator to spiritual transformation. For, that’s the beauty of Bhakti!