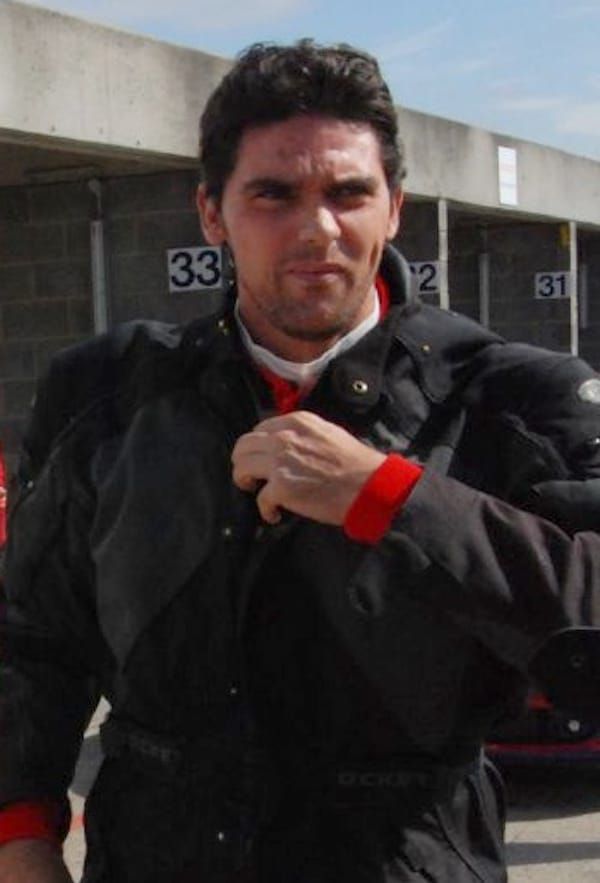 A tennis player serving straight aces to close a game thrilled me greatly. There is something special about an ace – the ability to score a point without giving the opponent a chance. Yes, there are other aspects of tennis that exude grace – a masterfully executed serve-and-volley, an exquisitely timed winner, a graceful lob, or even a dogged rally between two persistent players who simply refuse to concede a point. An ace, however, is a combination of two contrasting factors – relentless accuracy, combined with sheer muscle power. Unsurprisingly, my favorite tennis player was a big server. And he’s not someone who you’d easily guess (unless the featured image gave him away).

An underdog player (or team) upsetting the favorite has special allure, right from the times of David and Goliath. The year was 1996, the TV at our home was tuned to the sports channel, which telecasted the Australian Open Tennis Championships. Various second round matches were shown, and I watched two players I had never heard of, M Philippoussis and E Ran. Nor did I pay great attention this match or the players. When the third round matches were played, however, there was one stunning upset: Top-seeded Pete Sampras had been dethroned by M Philippoussis in straight sets. I experienced a heightened sense of exhilaration in seeing the underdog upset the top seed. Unfortunately (for M Philippoussis, as well as his newest fan), he was in turn ousted by doubles specialist Mark Woodforde in the next round. Never mind. I had become a fan of the big serving Mark Philippoussis, nicknamed “The Scud” after the scud missle.

I started looking out for Mark Philippoussis in each of the subsequent grand slams. I cheered every ace of his. I let out cries of anguish when I saw him lose (or when I read the results in the newspaper when I couldn’t watch his matches). I was as sullen as Philippoussis when he lost the finals of the 1999 US Open to his fellow countryman, the talented Pat Rafter. When Rafter did visit the Chennai open, while other tennis fans were thrilled, I petulantly proclaimed my disappointment at the wrong Australian player visiting my city. (For the record, my family did get to see Rafter play, it was a sight to behold). I stopped following tennis in the 2000s, and my interest in watching sports dwindled, but I saw that Philippoussis lost another grand slam final in the 2003 Wimbledon Championships. It’s all good. Thank You Mark Philippoussis, for being a part of my childhood.

Who was your childhood sports hero? Let me know in the comments section!

ChildhoodSlice of Life
Support This Author

A Tale of Two Frogs
When Birds Complained In My Dream