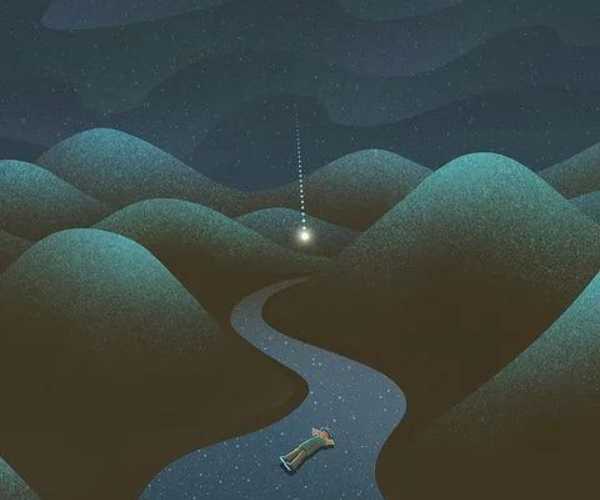 The Biggest Questions of Life

Have You Ever Asked Them?

The Biggest Questions of Life

Being human, the most intelligent species of all, we ask questions. Because we are curious creatures. And this curiosity is a gift to our species. Only because we are curious we’ve asked very fundamental questions about our existence. This has led to the emergence of myths, philosophies, astronomy and science.

But, since the beginning of human civilization, we’ve been grappling with some very deep questions, which seems to defy all our understanding. These are the questions that not only physicists are trying to understand, but philosophers, religious men and spiritualists—all are trying to grasp.

Human existence, and the universe itself, is fraught with mysteries and awe. The more we understand the more we realize that there’s much more to understand yet! Such is the complexity and beauty of life.

Let’s have a brush with some of the biggest mysteries of life.

How Did the Universe Begin?

Although this question falls under the purview of Science, and there are reasonably sound theories to it, religious and metaphysical traditions throughout the world have also tried to answer this very fundamental question. Science has given us the Big Bang Theory, which is largely accepted in the scientific community. On the other hand, the different religious traditions have tried to explain the origins of the universe with different Creation Theories. Each, beautiful in its own way, gives us essential perspectives to approach this question.

How Did Life Start?

And here comes the Darwin in me!😎 The mystery of the beginning of life is perhaps as scared a question as what is God, which is, by the way, another great question to bang our heads with. Just joking!

Biologists and anthropologists have unearthed valuable links in the evolutionary history of life; but, when did it all start and how is still a mystery. Somewhere in the prehistoric ocean depths with some simple-celled organisms. But how a cell came to be is itself a mystery to solve.

What Are Black Holes?

After the discovery of the general and special theory of relativity, black holes are perhaps the most mind-boggling and fascinating discovery in the history of science till date. The science of blackhoeks is barely hundred years old, and though we already have some pretty good knowledge about their characteristics, there are still greater mysteries to it—like, what happens in the singularity, or on the other side of the black hole (if there is another side). Are black holes exiting from the very beginning of the universe, or are they later developments…let’s wait for science to mature.

Is There Life Elsewhere In The Universe?

The Fermi Paradox (named after Italian physicist Enrico Fermi) tells us it is highly likely that there are other living beings in the universe, still we do not see them. This is the paradox. All our scriptures are filled with stories of heavenly and hellish beings. In the Mahabharata and the Ramayana, we encounter many beings—such as yakshas, rakshas, gandharvas, kinnaras, nagas, asuras, apsaras, devatas and daityas and so on. The Srimad Bhagvatam tells us, our world bhuloka is only among thirteen other such lokas! With that I leave you to wonder…

I end the first part of this series here. These were some questions that transcend all our imaginations. We haven’t figured out everything as a species, and I think, as a species we have a limit to how far we can collectively know; but there’s no end to human thirst for knowledge. Answers are there in the universe. We just have to look at the right place. Maybe that’s within!

Image Credit: shutterstock and edited by me.

My Journey from West to East
MEN Vs WOMEM