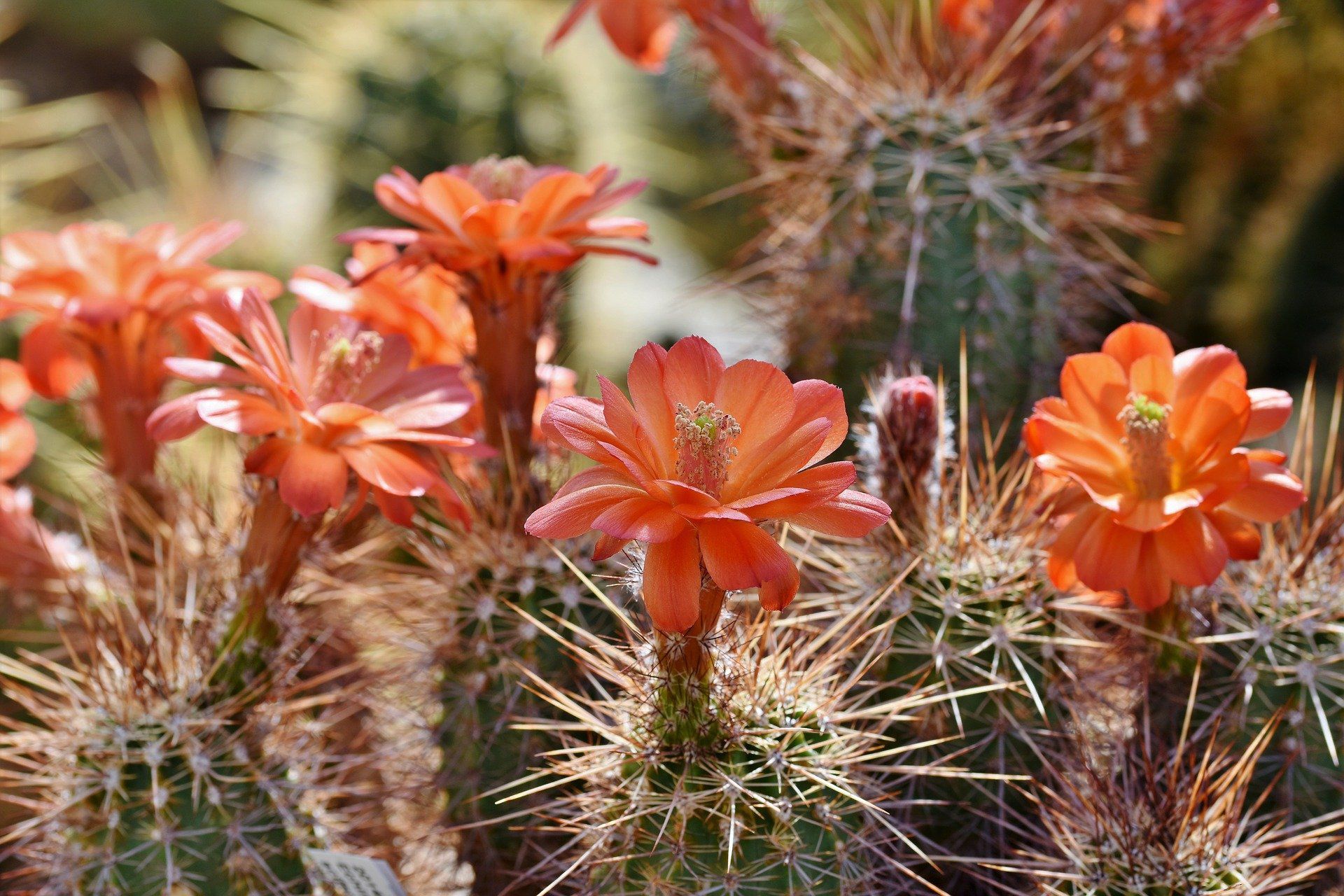 The Blessing of Criticism

Some criticism is unavoidable. All of us at some point in our lives have been criticized. Embracing criticism is not easy.

How can criticism then be a blessing?

Through criticism one is purified of one’s faults. Charan Das who was a medieval saint wrote a song describing the value of a critic:

“O saintly soul! A critic is our dear friend. Keep the critic close to you always. Never let him go far away. Criticizing us behind our backs, he washes our sins. By hearing such criticism, our mind is cleansed of that fault. Just like a goldsmith purifies gold by putting it in a blazing fire. A jeweller applies harsh friction to a diamond to polish it, by which its value increases tremendously. In a similar way, the harsh words of a critic inadvertently help to glorify a saint throughout the world.” He goes on to add that in order to destroy their sins people engage in yoga, sacrifices or mantra chanting. But the critic destroys our sins without our having to do anything. Charan Das hopes that his critic will be peaceful, happy and disease-free. He wishes that his critic successfully transcends material existence.

Criticism can propel us towards positive growth. The story of Dhruva Maharaj is instructive in this regard. Dhruva was a young prince, who was criticized by his stepmother and rejected by his father. In a despondent mood, he went to the forest determined to meet with the Lord. He wanted to ask Him for a kingdom of his own. To achieve this, he underwent severe austerities. When Lord Narayana appeared before him, Dhruva realized that all the materialistic things that he had been seeking were insignificant. He ended up taking shelter of Lord Narayana. The Lord offered him a spiritual planet, Pole Star and made him its ruler. In this way, the criticism of his stepmother motivated him to achieve greatness.

Abraham Lincoln, the 16th President of United States was good at dealing with criticism. A biographical account is described in the book Team of Rivals: The Political Genius of Abraham Lincoln written by historian Doris Kearns. In his cabinet, were three men who had run against him in the 1860 election. They had bitterly opposed him. Lincoln envisioned himself in their position and understood their feelings. He gave them key positions and harnessed their talents. In this way he converted them into his supporters. These men eventually respected and admired him. Lincoln’s biggest former rival, Steward, wrote to his wife, “The President is the best of us.” By successfully working with conflicting personalities, he achieved victory in the American Civil War and was successful on the path to the abolition of slavery.

We should always bless our critics. They help us to develop humility and curb our ego. We often overlook our own faults. Through criticism, we are made aware of our failings. Critics offer us a different perspective. Through criticism, we get an opportunity to see how others perceive us. We can then reflect on the feedback and improve ourselves. Sometimes, it is possible that the criticism may not be valid. In that case, we should let it go and not embrace the negative vibrations. We should not take it personally and remain stable and detached. We should instead focus on developing a loving relationship with our Creator.  This will give us strength and see us through.

A Different Way To Keep Conflicts Away
The Rope