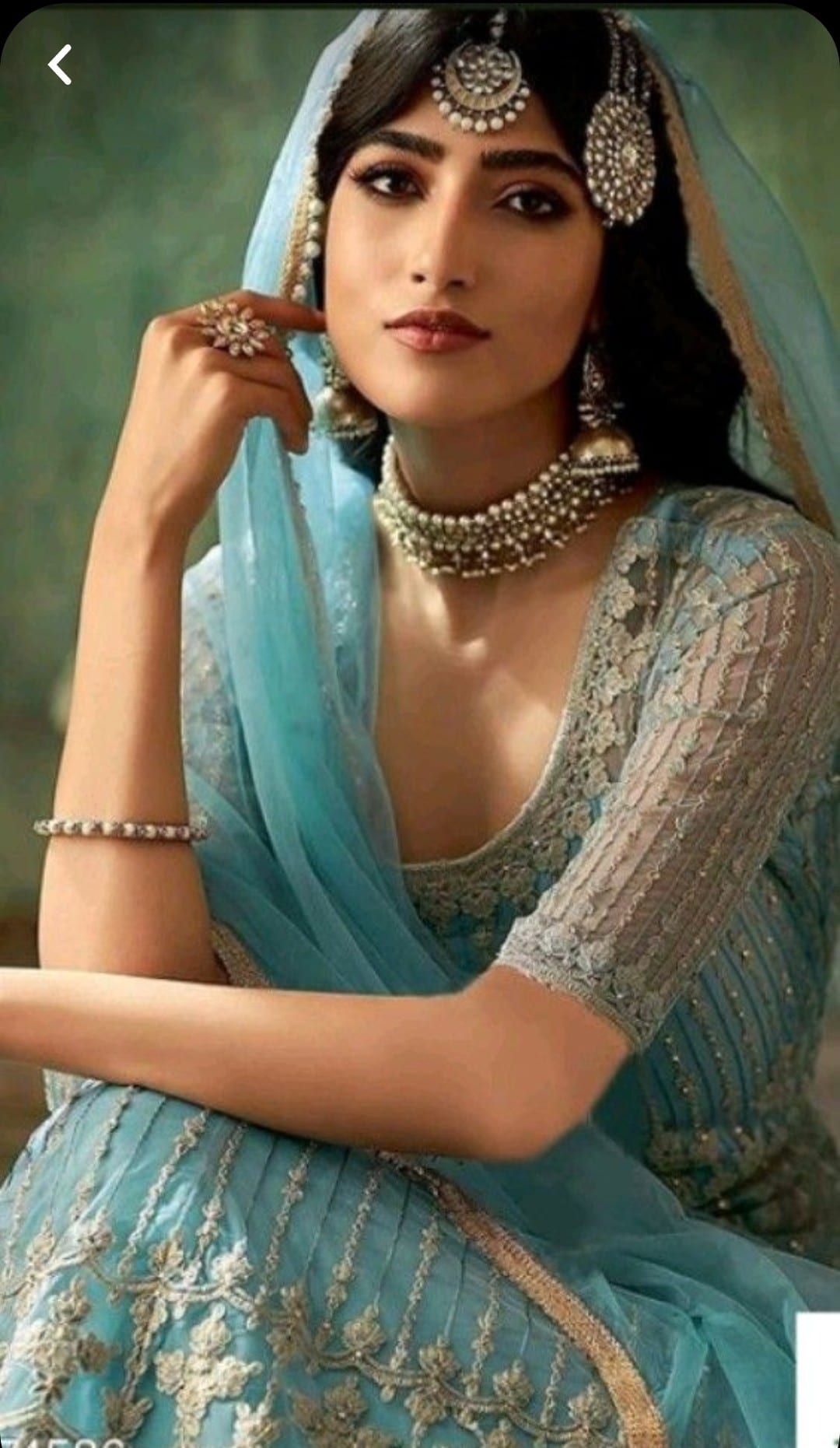 The most awaited night in the town of Urooj has arrived. Everyone in the town had got ready for the wedding of Samina, daughter of the town’s head, Wakir Ahmad Shah. Guests had already started arriving, Musical Mandali from Jaipur had started their evening mehfil, children were excited to roam around with their friends in newly bought clothes, and the house was ornamented with fragrant Roses, Jasmine, Lilies and Rajnigandha along with stringed golden fairy lights, making the whole town lit up like a bride.

The people who weren’t even invited, came to bless Samina. Samina was not only the pampered child of her parents but everyone in the town loved her. From her childhood she was a beauty queen, both inside and out. Her radiant face with a blooming smile would win everyone’s heart. Her deer eyes always had overflowing compassion for the poor. She had friends of all ages, shapes and sizes. All the female maids, working in her house would sit and love to make her braids of her luminous long ebony brown hair and in turn she would also comb their hair, without adulterating her pure mind with the thoughts of discrimination.

As soon as everyone came to know about her wedding, they started making plans and preparations for what they would give her. All the females in the town were allotted certain duties to perform.  But one thing which they were obsessively engaged with was the thought of the Blue wedding dress that Samina had always dreamt of. Blue was Samina’s favorite color. Every second thing she would ever buy was of blue color and while making preparations for her wedding dress, she told her mother to wear blue Lehenga choli with blue drape on her wedding. Her mother along with all the ladies showed their reluctance to her decision. They all tried to make her agree on a red wedding dress as it is the color of the married, they said. Some argued that a red bride looks more beautiful, some said red is the traditional color and one must not go against her traditions. But all reasons were of no avail to Samina. She was tenacious with her decision. At last all agreed, saying that Samina would look beautiful in any color she wore.

Designers came from mega cities to design her wedding dress. Samina was obsessed by the thought of her dress more than anything else. She would dream about the blue drape she is wearing on her head embroidered with thousands of sequins. She would think about how her dress might be getting ready. How she would become the only blue bride in the whole town. Blue had not remained just her favorite color but had become her favorite thought too.

Finally, the day of her wedding arrived. When she saw her wedding dress, her eyes lit up. She could not see anything and anyone else. It was way more beautiful than what she had dreamt of. The lavish blue net drape was laced with golden embroidery from all sides and flowers made of sequins were shining all over it. The main gown was embossed with millions of golden and silver sequins, all shining and looking even more beautiful in the blue color. No one had ever seen a wedding dress like that. Girls scanned every detail, to get the same design copied on their wedding dresses.

As Samina got dressed up and ready for her wedding, no one could keep their eyes away from her. She looked like an angel. Samina’s bridegroom has arrived with his procession.

Crackers of all colors and kinds filled up the night sky. Both the families gathered to proceed for the wedding ceremonies. Samina, with her friends, was sitting in her room with mirror windows, watching all the events taking place. She could not take her eyes off her blue dress. She rolled her drape in front of her eyes and made her hands go across every single sequin to get the feel of their richness.

Samina was still lost into her blue dreams when something sharp stuck into her chest forcefully. She lost the tight grip of her hands with which she was holding her drape. She fell down and could not see anything but could only hear distinct noises.

The dacoits had broken into the house in order to steal the precious articles, gems,and valuable artifacts. In a moment, everything changed. The instrumental music changed to wailing sounds. The bright happy faces got covered in the gloom of Samina’s death.

After hours of continuous weeping, sobbing, whining and lamenting, it was time to dispose of the dead body. As a ritual, if any unmarried girl died in the town, they would wrap her into the bride’s red dress and take her to the cremation ground. It seemed as if Samina was all ready to embrace her death like a bride.

The whole town proceeded towards the cremation ground. That night the moon didn’t show up nor the birds slept in their nests. Everyone sat together to contemplate on the irony of life, the truth of death and the blue bride.