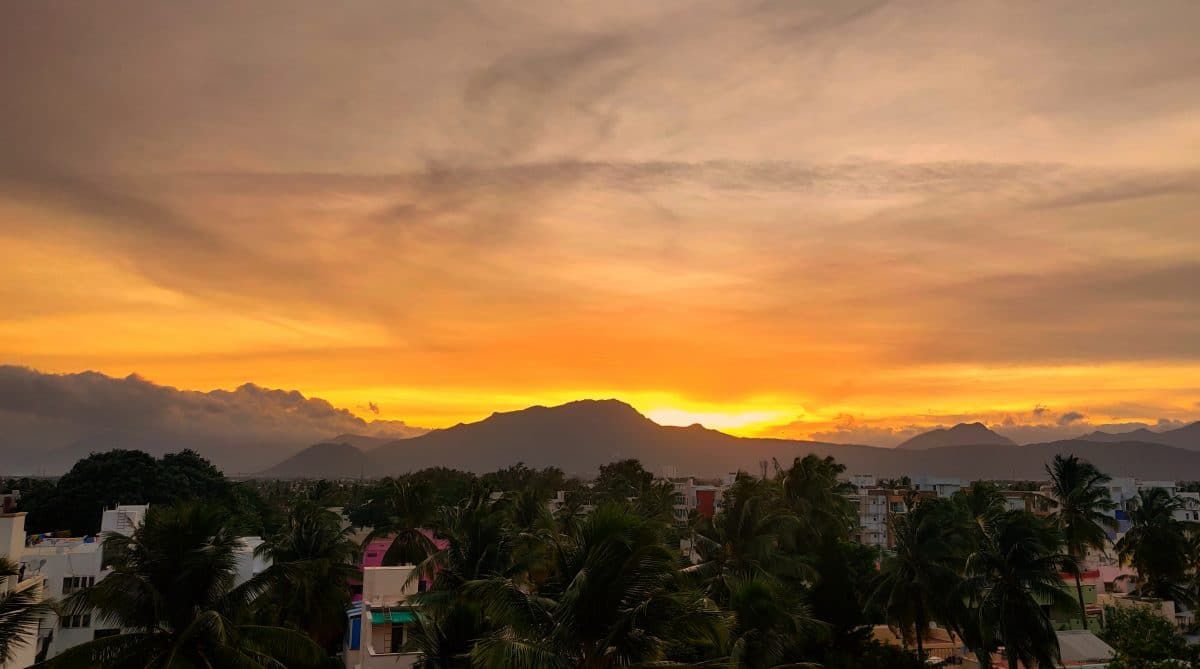 Every activity has its 'dark side' the boring part. Lets explore that.

Statutory Warning: This is a boring post about everything boring. It is intend to bore the reader to death. You are proceeding at your own risk.

meaning of bored:  Feeling weary and impatient because one is unoccupied or lacks interest in one’s current activity.

Human Beings make life so interesting. Do you know, that in a universe so full of wonders, they have managed to invent boredom. (Death)”
― Terry Pratchett, Hogfather

If we analyse this definition, the reason why we feel bored, is because we lack interest in the current activity. So, the simple question then arises, why are we still doing it? Why don’t we stop and do something else ?

The reason could vary for each activity. To the working professional, he has to do his work as its his job, he is paid for it and his house runs because of the salary he gets for doing that boring job. To the student, he has to study the subject because its part of the curriculum and only by studying well wil he pass the exam. To the housewife, she has to cut the vegetables and kneed the dough, even if they are boring activities, as it’s part of her routine as a housewife. And so on.

But have you noticed, almost every activity has a part which is ‘boring’.

There is even a boring parts in our lives. The age bracket of 30-40 or sometimes 35-45, when we feel our life has plateaued. For the working professional, it’s the same old routine in the office, getting orders, executing orders and giving orders, little innovation. For the house-in-charge, it’s all about moving from one chore to another errand, with a few minutes of boring break in between. After 10-12 years of marriage, both the partners know the good, bad, ugly and the ugliest side of each other. They know how to dodge the bullet, when the bouquet is to be used as a Weapon of Mass Protection, either to make up, or to ensure things don’t go really bad.  The kids are in their early teens,  demonstrating the independence that you yourself trained them for, and now you complain that they don’t give you any attention. Yes, this is famously known as the ‘mid-life-crisis’.

But, little do we realise, that the boring period is the best time for breeding creativity and innovation. Great ideas come up when we are not happy with something, either ourselves or our environment, and we decide to do something about it. Ever heard of a busy 9 to 9 executive, fighting hard to get time to talk to his spouse amidst back-to-back meetings, achieving anything great or inventing the light bulb? Ever heard of a housewife, running from one meal to another from sunrise to late after sundown, making a mouth watering, lip smacking desert ? Ever heard of a kid burdened with  classwork, homework, tuition work, all this when he is not legally supposed to ‘work’, making a beautiful painting or playing a nice tune on an instrument – ‘becharey ke pass time hi kahan hain??’  – you exclaim.

“My life is very monotonous,” the fox said. “I hunt chickens; men hunt me. All the chickens are just alike, and all the men are just alike. And, in consequence, I am a little bored.”
― Antoine de Saint-Exupéry, The Little Prince

So, the key point is, that when you are feeling restless, unhappy with what you are doing, you need to observe what ‘else’ could you be doing instead. Why are you doing what you are doing? What is the opportunity cost of giving up that activity/job and compare it with the potential upside of doing something else. If you can climb the mountain of ‘log kya kahengey’, you will see a beautiful sunrise at the top, totally justifying the effort.

“You need to let the little things that would ordinarily bore you suddenly thrill you.”
― Andy Warhol

Some people get bored alone,  while some get bored in company of others. When it’s the people around you that is boring you, then you can stop hanging out with them. But before you do that, do a quick check to ensure that you were not the real source of boredom. And the best way is to check, if after leaving that group, can you entertain yourself? As someone has said, “If you are bored when you are alone, then you in a very boring company.” Ability to entertain oneself, to keep one-self occupied in some way or the other, is not easy, it requires lot of self confidence, but its not that difficult either.

In today’s world of social media and smartphone, the most destructive combo invented since the canon-ball and canon, one is seldom. alone. One or the other social media is always there with us, to either entertain us with some silly jokes, to envy us with some stupid updates from our fake friends, to depress us with some development in some part of the world that we did not even know existed (we still shed crocodile tears on the tragedy), to bemoan the death of some person we did not even know (but as he is a celebrity, its considered a national tragedy) or just to keep our fingers fit with the endless scrolling motion.

“The cure for boredom is curiosity.” -Dorothy Parker

As a child, we were born curious, we ask questions on everything from why is the sky blue to why is the sky not blue. Right after we learnt  a language and start making sense of things around us, we were asking questions, pestering our parents for the answers. As long as they could reply without losing their mind, they would. When they could not, they would ask us to just ‘Google it’ . A great opportunity for collaboration ends up into a boring internet search alone. The individual realises he is alone and helpless. To succeed in life, we need to bring that ‘child-like’ curiosity back in us. Question everything and see how we can make a difference, however small it might be.

“Never underestimate the determination of a kid who is time-rich and cash-poor.”
― Cory Doctorow, Little Brother

In summary, I would only say this, seek boredom, seek that phase of inactivity, when you have nothing planned, you have a blank canvas in front of you. You can either make a masterpiece and master peace or you can make a mess and break your head. Choice is yours.

“I would rather die of passion than of boredom.”

Philosophy of LifeTruth
Support This Author