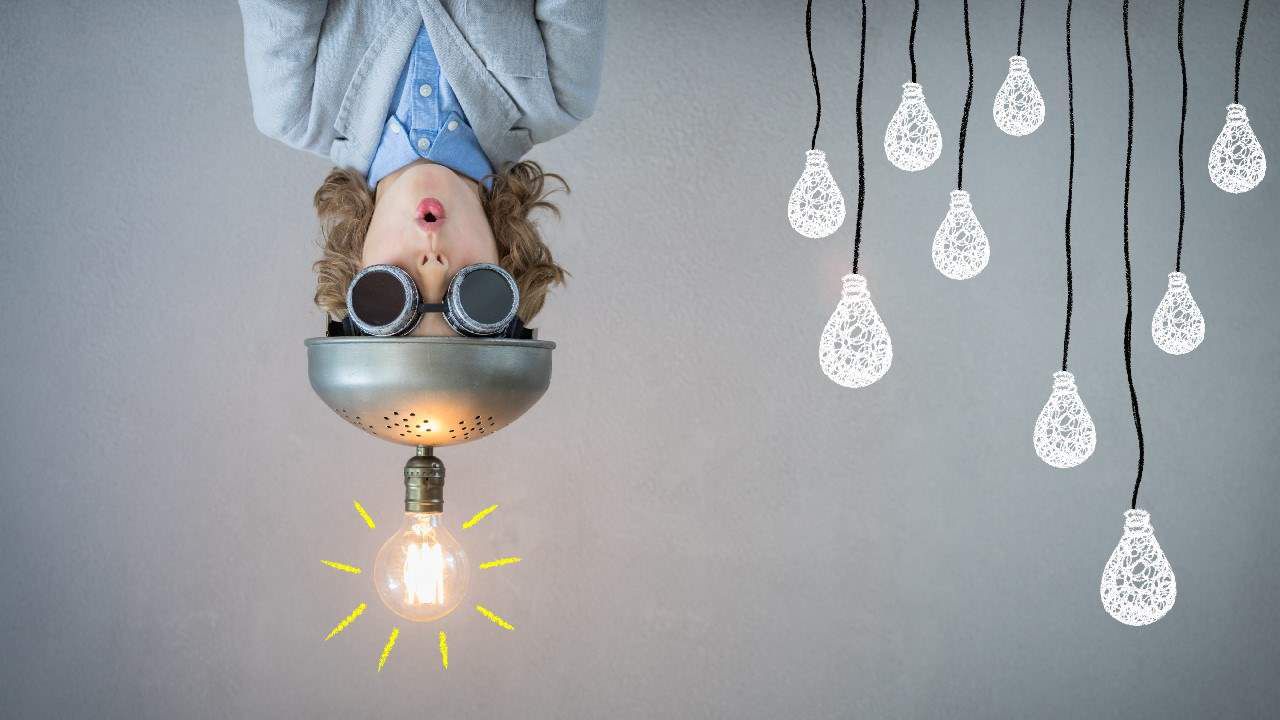 Story of a bubbly girl I once knew

When I was in 7th grade, there was this girl in my class. I don’t know if she was a rich kid or a pampered daughter. She use to regularly bring some expensive candies to school. Or maybe her father owned some candy shop. Might be possible as this was the only rich thing I noticed about her. And by chance, it would be that she was not among the brightest kids in the class. She was a very cheerful kid except when it would come to studies. And by the same chance, I happened to be good in my studies. I feel it’s all luck & nothing great, that for some, things are easy to catch. And some poor kids have to struggle a lot, especially if they are in a country like India (though I feel things are changing for good now). Coming back to that bubbly girl. So I would help her with her studies and in return, she used to give me those expensive candies :p
All I would do for her is write her homework. So I was a freelancer when I didn’t even know a word like that. Both of us were happy with our unwritten arrangement. But things were not great for her during exams. Or I should say after exams when our teachers would return our examined answer-sheets. Now there was this one more thing that millennial kids would remember. In our school days, some teachers would announce the marks scored by each student one by one when returning the answer sheets. And at times, they would humiliate those scoring low. I would be nervous, guessing my marks and those of other topper kids. And students like this bubbly girl would be praying to somehow get the passing marks. It is amusing that the human mind develops this unsatisfying trait from such a young age.

I used to feel very bad and sorry for her when the teachers would shout at her and humiliate her for scoring low. Now I feel this is so wrong, unspiritual, and downright mean. A student not performing well is the collective failure of the parents, teacher, and the school. But the poor kids, at such a tender age usually don’t have the guts to talk back when being humiliated publicly. I feel sometimes because of their good upbringing to respect elders they accept such atrocious behavior with themselves. Many times the society has made them believed that it is all their fault and they deserve such kind of punishment. I feel most of the time, instead of motivating and enlightening the kid to push her or his boundaries, society continuously pushes the kid. And the poor soul might feel trapped between this push from one side and the rock of the difficulties she is facing, that no one is trying to address. Just like in the Bollywood movie, Taare Zameen par. But I hope with the awareness that is present in today’s times, things would be different now or at least changing for good. Also, I feel being good in studies is not super important or as important as being joyous. More importance should be given to growing in life which can happen without studies also.

My father was in the Indian army, and we would change schools after every two to four years. And in the pre-facebook times, this meant the end of an old chapter of friendship(& the start of a newer one). But from the bottom of my heart, I sincerely hope that that bubbly girl is doing good in her life wherever she is now. Maybe she might have reversed the wheel and went to become some scientist or an entrepreneur. Or maybe simply married with her own kids, oblivious to this post:)