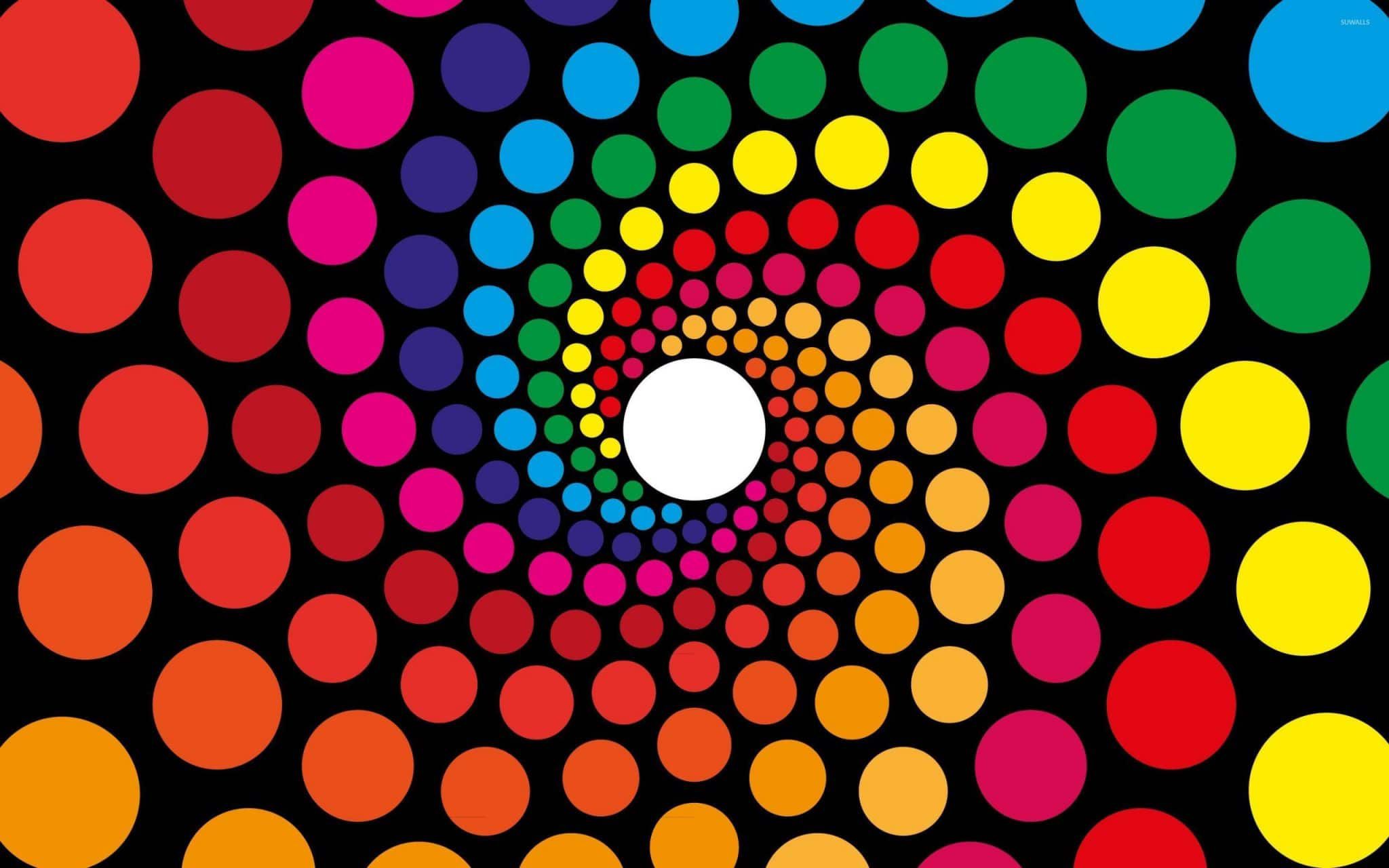 The Circle, The Shunya, The Poorna , The Bindu…..

The 360 degree journey of Questions and answers

Usually when one draws a  full circle and on seeing the image obtained, an artist in some remote corner of the heart gets awakened with a thud sound and  one pats self in appreciation for bringing the perfect/imperfect circle live. It has to be so, because even a simple circle drawn needs great precision of that of an artist. Yet on completion of circle how often does one realize that one has reached the same point/spot that one started/set off to draw the circle. How many ever circles one draws, any size, have the same point of beginning and ending. I would like to share my experience something similar to that of the above example. This is in relation to SHIVA, as it is Karthika masam too.

In the past, having darshan of PanchaMahaBhuta lingams, I was overwhelmed and felt bit victorious for visiting the whole circuit of PanchaMahaBhuta Sthalams(PMBS). To me then a successful trip meant-   programming the tour, booking tickets and hotels, packing, knowing history and visiting temples along with theerthams in a given schedule was the priority. If all went well according to plan, the target was achieved. So After huge hit of PMBS tour, I had made a big list of tours- that included Jyotirlingas, Shakti peethas, Divya desams and…..very extensive bucket list….that never ever paused….i was wanting more chocolates(tours) as they tasted yummy, full on.

So why now and what happened next? Nothing, or something to everything? Ok.. let me explain, that was a phase, when a child in me, God of small things, who actually celebrated every success, every tiny forward step to huge endeavors, in toto. why and when did I grow/change? Abiding laws of nature/life, through years the child in me too has grown/evolved a little.

That circle, above mentioned – is what my state is, having travelled all PMBS full circle, 360 degree and am back to starting point- the trip has triggered lot of doubts that never occurred before. Basic Qs, what are PanchaMahaBhutas(PMB)? now! after so many years of the tour!!. May be it’s the TIME .This grown up turned questionnaire has drowned me into books and internet. I have become restless, listless, explorer, constantly pondering, searching the answers for the Qs. Sometimes this passion stretches its arms even into sleep. But One of the best boon other than being blessed abundantly – to have darshan of PMBS lingams a which of course is a lifetime achievement indeed, is the feeling of enormously powerful vibes of the lingams that has stayed with me. In me, this is prime Godly force that propelled me from being a child to a grown up, to get into right thinking and to proceed in right direction(I guess)— in search of…it’s just that want of chocolate(child) has been replaced by demand for the nectar(grown up)- THAT infinite. It is THAT nectar which I have heard that great beings have spent life times to only savour its taste once. Every time I hear these devotional stories of great sages my tendency of longing for THAT nectar increases exponentially.

I have begun to understand that PMBs visit – was not just the trip finished, but in fact, is the eyeopener/starting point/the beginning of  first baby steps towards the SELF Journey. The journey retraced back to foot steps to the real purpose of life—they became the foundation of what I am today. Its eerie ?!, because am yet to understand the what, how, where, who –  exactly am heading to/for.

Its also-said: problems come with solutions embedded within themselves. Let’s go back to circle itself to find answers:

The key: My assumption- the Circle is already drawn- one can also visualize it as a zero, Shunya.  Now fill it with color. What do u see? Yes, a dot/full stop- it becomes Poorna, Lets call it BINDU—on track—exactly the BINDU is the seat of HER(sree chakram). From Bindu, Om Pranava Nadam, sound of creation arose that spread to form space. The space moved to become wind. The wind was felt to transform into fire. the fire shaped itself into fluidity of water and ultimately water solidified as earth,  and thus creation began and the whole nature, gross to subtle (macrocosm to microcosm) bodies are made up of these 5 elements and which finally merge back into Bindu at the end of the show(pralaya). Looks like circle, perfect analog— source of origin  and dissolution, being same.The above 5 natural elements are the PanchaMahaBhutas(PMB) and I am learning to see not only these PMB everywhere but also their pattern/representation in the order they were created, (are placed from top to bottom- akash/space up/first others follow…..lowest is earth) in the nature, in the humans –face, chakras, sheaths- truly incredible- ok., let’s take chakras- muladhara represents earthy element/lowest chakra —as one goes up(urdhva) to vishuddha chakra, it represents akasha. Noting this pattern, sages thoroughly made use of this knowledge to elevate their life force(kundalini) towards akasha— and then to sahasrara to unite with Shiva(source)/samadhi. Thus this pattern of PMB that occurs is the core guide for spiritual evolution. To further highlight this significance, PanchaMahaBhuta Sthalams came into existence, by the drama played by Shiva and Shakti.

My total assumption mixed with puranic story: let me explain in short the drama- enacted by Shiva and Shakti–Once Parvati devi happened to close eyes of shiva playfully. The time of closure, God years-became disastrous for the others. Parvati devi came down to earth to do penance to repent her act. SHE made prithvi lingam(sand/earth) first to perform pooja. After being blessed by Shiva, SHE settled as Kamakshi devi and Shiva as Sri Ekambareswarar in Kanchi. But Shakti did not stop here. Next in line was water/appu lingam, after succeeding this one too….she completed all the remaining elemental forms of lingams at different places- which later came to be known as PanchaMahaBhuta Sthalams- one can see the pattern of PanchMahaBhuta lingams, Shakti started with earth/prithvi lingam followed by water/appu lingam, then Agni lingam, later Vayu lingam and reached  to Akasa lingam, top. Shakti demonstrated how one should evolve, elevate chakras from earth to akasha top(kundalini). Praying at these places will activate the respective chakra in the human body.  For Ajna chakra, place must be Varanasi, I guess. One can surf net for details of these temples.

My take–By filling of circle- Bindu formed that simply sketched/paved the way to the Infinite to HER. Likewise by filling self with thoughts of devotion, by performing our duties/dharma/sadhana and by surrendering to Infinite, can help us to exit the circle of life-what is called- self realization/liberation/moksha/kaivalya.

If only I had this tiny understanding in the past, during my visit to PBMS, just imagine the level of connect with THAT power, that would serve real purpose of tour, the journey would have gone to different heights. Late but better than never. This is my small attempt to understand PanchaMahaBhutas and PanchaMahaBhuta Sthalams.

❤️ Swamiji ❤️ One Look and “I” Was Gone.
Mommy… I Picked Up the Litter