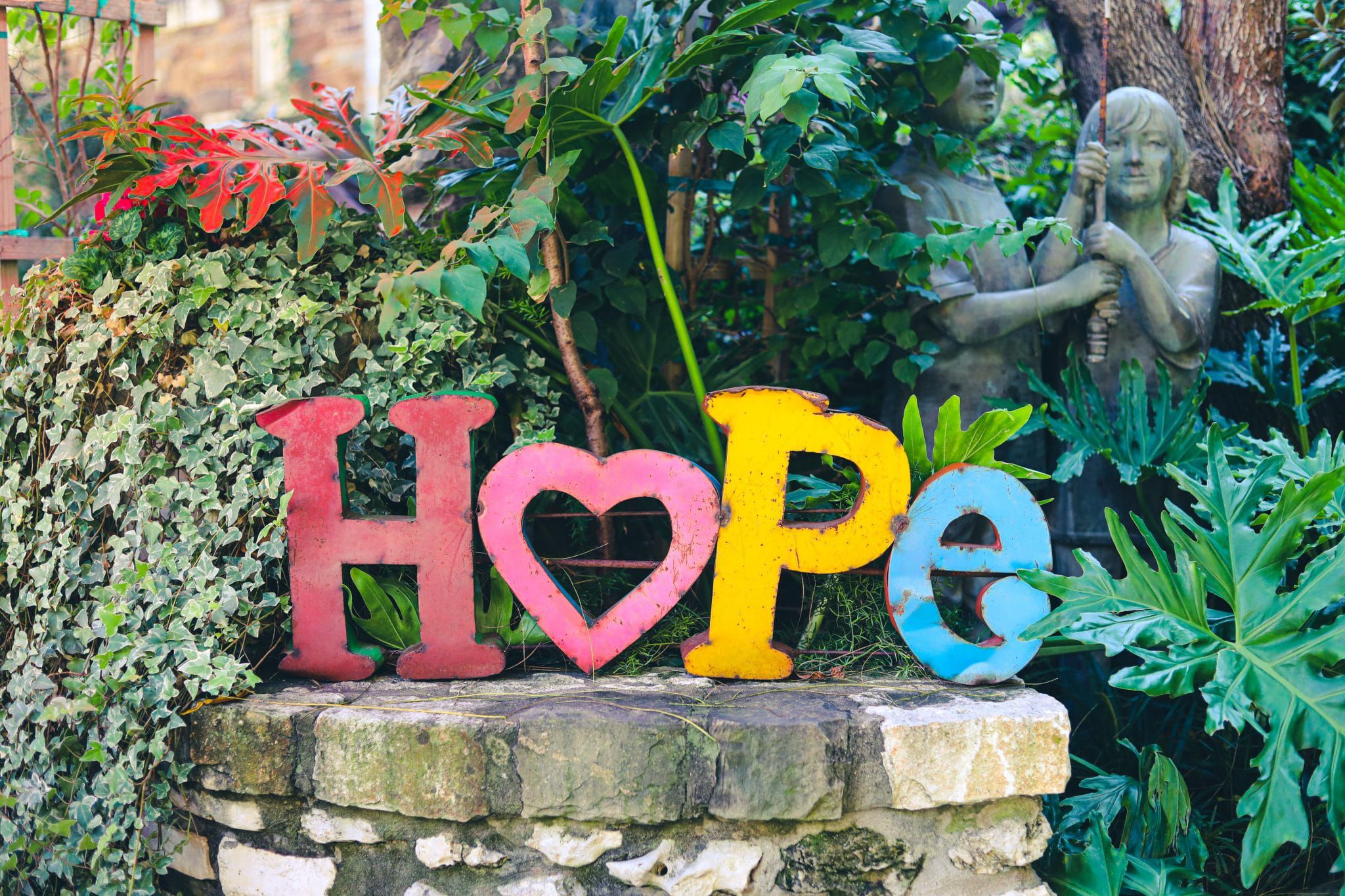 The Conditioning of Mediocrity

When the world stands against you...

“Think out of the box,” everyone tells you. Some people believe in that mantra, work hard to think out of the box, and do something their heart likes. Perhaps, their best effort ever. They feel proud of themselves. If the world has rewarded me so far, wait until they see this, they think.

And, boom… Anticlimax! Everyone boycotts them. Suddenly, for no apparent reason, the world becomes grumpy and hostile. That person faces jealousy, cunningness, manipulation, harsh words, advice, attitudes, and what not? The person who ventured to become an extraordinary thinker succumbs to self-doubt. Lo and behold, all the monkeys of this world successfully conditioned one more monkey to become mediocre!

Sounds dramatic yet pathetic? It should! Because that’s the story of every potential winner who gave up. How do I know? I was one of them — standing tall amongst those who gave up because they didn’t believe in themselves! The one who didn’t trust that she was worth it.

Many may ask me — if you did almost everything in your spiritual journey, what did Om Swami do? In my life, he did one small but massively significant thing. He gave me hope! The much-needed hope to keep walking. More so, when the world stood against me for making an out-of-the-box decision. For trying something that not too many before me had tried.

What out-of-the-box decision? The decision for a married stay-at-home mom to walk the path of spirituality. Not just brush the surface, memorize the scriptures, and give speeches to the world. Instead, to go to the lengths and breadths of it. To do Sadhana to discover herself, give up her desires, and become detached while still caring for her family.

Let me tell you. The journey wasn’t easy. The same world that once sang my glories turned against me. Everyone had something (not-so-nice) to say, or in some cases, they became passive-aggressive by saying nothing. Name a cuss word, and I would’ve received it for sure.

You know, let me backtrack a bit. I should’ve said the same world turned against us. My husband was walking the path with me as well. For, it’s not often that you come across an upper management guy who works hard while remaining detached from it all. A man who earns enough to gift his wife a Mercedes for her 40th birthday but wears a wardrobe that challenges the monks!

Back to the topic at hand, we live in a society that has industrially trained minds. Here, mediocrity is encouraged and rewarded. There’s room for few, very few, to go beyond the curse of mediocrity in this make-belief world. Over here, thinking out of the box happens only in words!

The harsh truth is that most of us are working hard to become socially invisible. That’s the conditioning of mediocrity created in you by the insecurities of people around you. It’s fed into you. Systematically. Slowly and Steadily.

For you to be a winner in your own right, you must break that conditioning of mediocrity. That needs courage and immense internal strength. That’s not enough, though. You need hope! The hope provided by someone who dared to face the world for thinking out of the box. For me, that was my beloved Om Swami.

Today, through my life and my write-ups, that’s what I want to do for you – Give you hope to believe in yourself when the world stands against you!

Before I end this post, hear this from a visionary who fought against the world to Think Different: 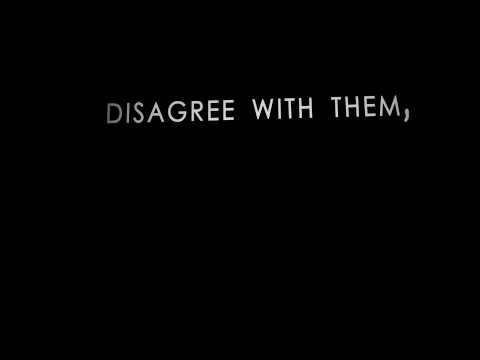