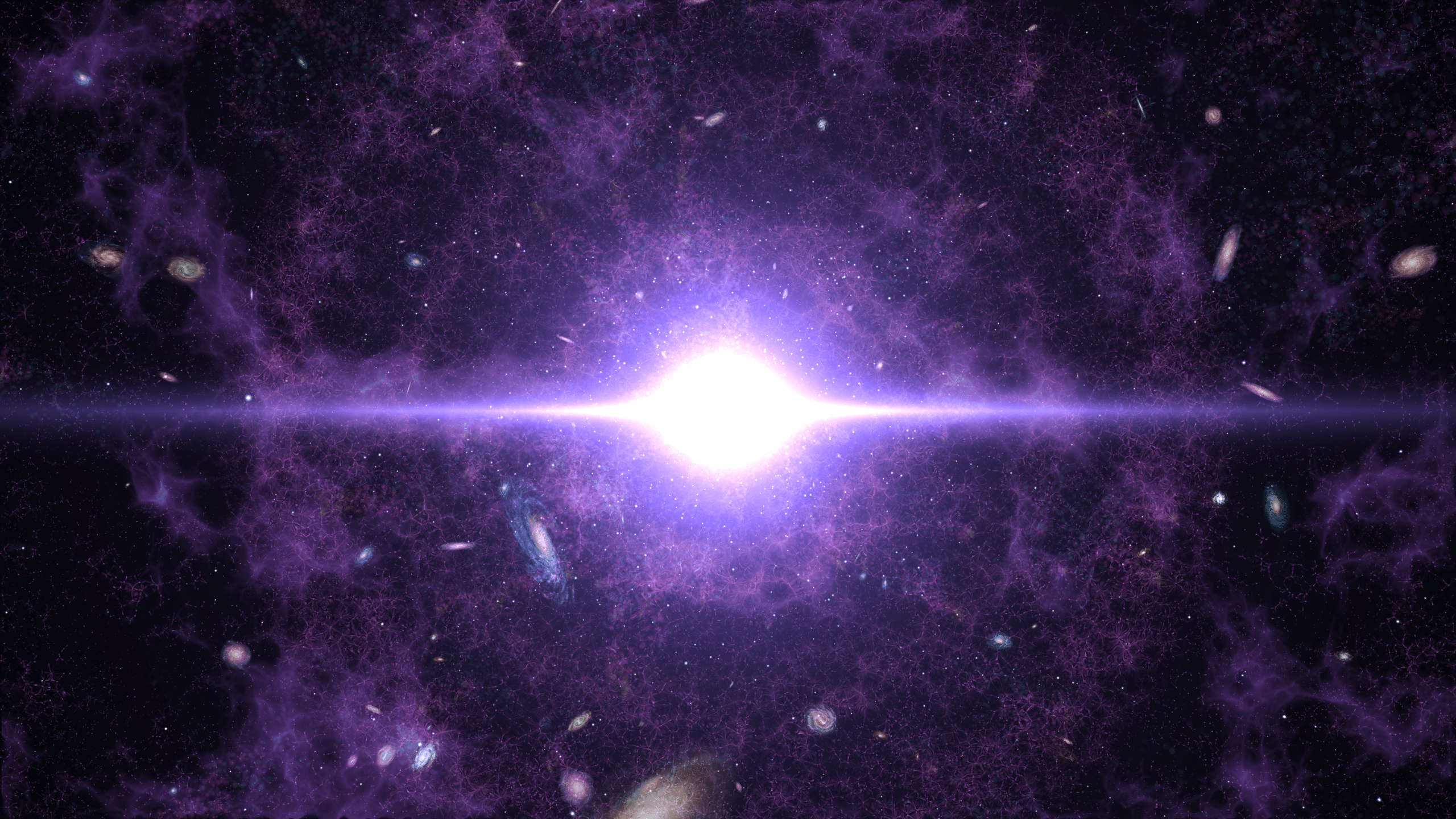 By now, it’s common knowledge that there are many sub-sects in Sanatana Dharma. The top three of those based on popularity are:

Each of those has its creation theory. This part of Sanatana Dharma is confusing for pretty much everyone. Now, what if I told you there’s only one primary creation theory in this faith? Don’t believe me? Then wait until I prove it to you in this post.

First, I’ll present a creation theory devoid of names or forms. For clarity, let me go step-by-step here. Please pause and absorb this section because the rest of the post depends on this. The steps of creation:

The Shakta tradition is a feminist view. Here is their creation theory:

The Shaiva tradition is almost identical to Shakta. Their creation theory:

So, the next time someone tells you that Sanatana Dharma’s creation theory is nonsense, ask them if the same applies to the Big Bang theory!