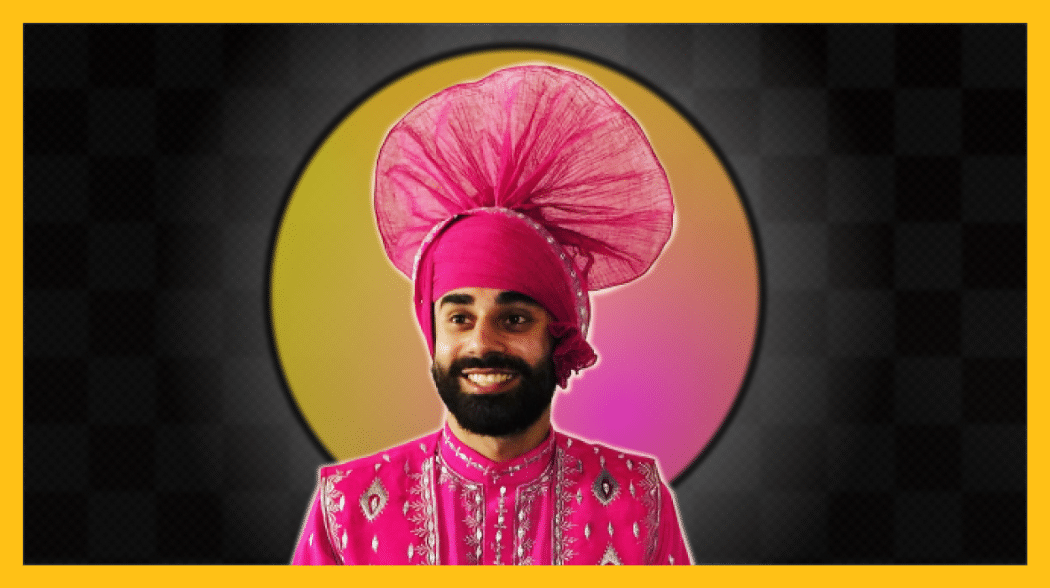 Spoiler: they were wrong

“Do you consider yourself British?”

“Yes, I was born and raised here.”

“Then you’ll never be happy.”

I laughed but stopped when I realized it wasn’t a joke. A smirk spread across the other man’s face. He was enjoying my discomfort. I forced myself to stay calm to spoil his fun.

He knew he had my attention so he explained that he had been working on a research project. The project would examine the happiness levels of people who were the first generation in their family to be born in a Western country.

According to him, these people would never truly be accepted by the society of the country where they lived. The more they tried to integrate, the worse their feeling of not fitting in would be. They were cursed.

He called me cursed whilst looking straight into my eyes.

I never let my voice waver and rolled with every attack he launched on the foundations of my identity. What kind of insensitive monster smiles as they try to convince someone they will feel lonely for the rest of their life?

I was improvising and it was even worse because we were at a professional networking event. He was 20 years my senior and had a fancy title. I couldn’t lose my temper or raise my voice without creating a commotion so I was stuck listening for far too long.

The worse thing is that the ‘researcher’ was brown-skinned himself.

I wouldn’t want him to know it, but he cut me deeply. I went to sleep that night and many other times over the next few weeks wondering whether he was right.

If the “researcher” was white, I could have dismissed his ideas as racist with ease. But here was someone who looked like me and was successful telling me the colour of skin and my mixed culture was a happiness death sentence.

The truth is there were times in life where I did feel like I didn’t fit in. The effect of my Indian heritage meant I sometimes couldn’t relate well with white people. Yet my immersion in British culture meant I didn’t properly connect with many others who shared my ethnic background either.

I’ve always had close friends but at the same time never felt like I had a tribe. A group where I belonged without any doubts. I’d always feel likely slightly the odd one out.

I’ve grown up a lot in the years since that conversation. I’m proud I stood my ground in a composed way, but today I wouldn’t let his poison settle in my mind for a moment.

When the British invaded India, they manipulated identity the same way people do today. Divide and conquer. If you can separate people neatly into bubbles then you can teach them to hate each other. Then strip away the complexities and you can tell a classic good vs evil story.

At some point in his life, the ‘researcher; was forced to choose a side. He didn’t consider himself British despite living in the country for longer than I had been alive. Instead, he turned up to networking events for free beer and to bring down other people.

You don’t need to escape a multidimensional identity and neither do I. Maybe you don’t fit into society’s boxes but the truth is few people do.

The ‘researcher’ tried to convince me that all white British people think the same. You only need to actually talk to a few of them to realize this is rubbish. Being all in with a single identity doesn’t mean you’ll get along with everyone from that background.

Sharing some similarities with people at the surface level does mean you’re more likely to find some shared experience. This little ball of trust can snowball into a deep friendship. People like me are lucky because we have more ways to start this off.

Over the years I’ve had meaningful relationships with people from all backgrounds regardless of what his ‘research’ says. I’ve been able to educate people who share one bubble with me about how the other side lives. Think of me like a domino who can prove stereotypes wrong.

Sure, some things are harder as an ethnic minority but don’t for a second ever believe this means happiness is impossible.

If I were to see him again, this is what I would say:

My name is Amardeep Parmar.

And I’m happy and there’s nothing you can do about it.

photo credits- A photo of the author, created and edited by the author.