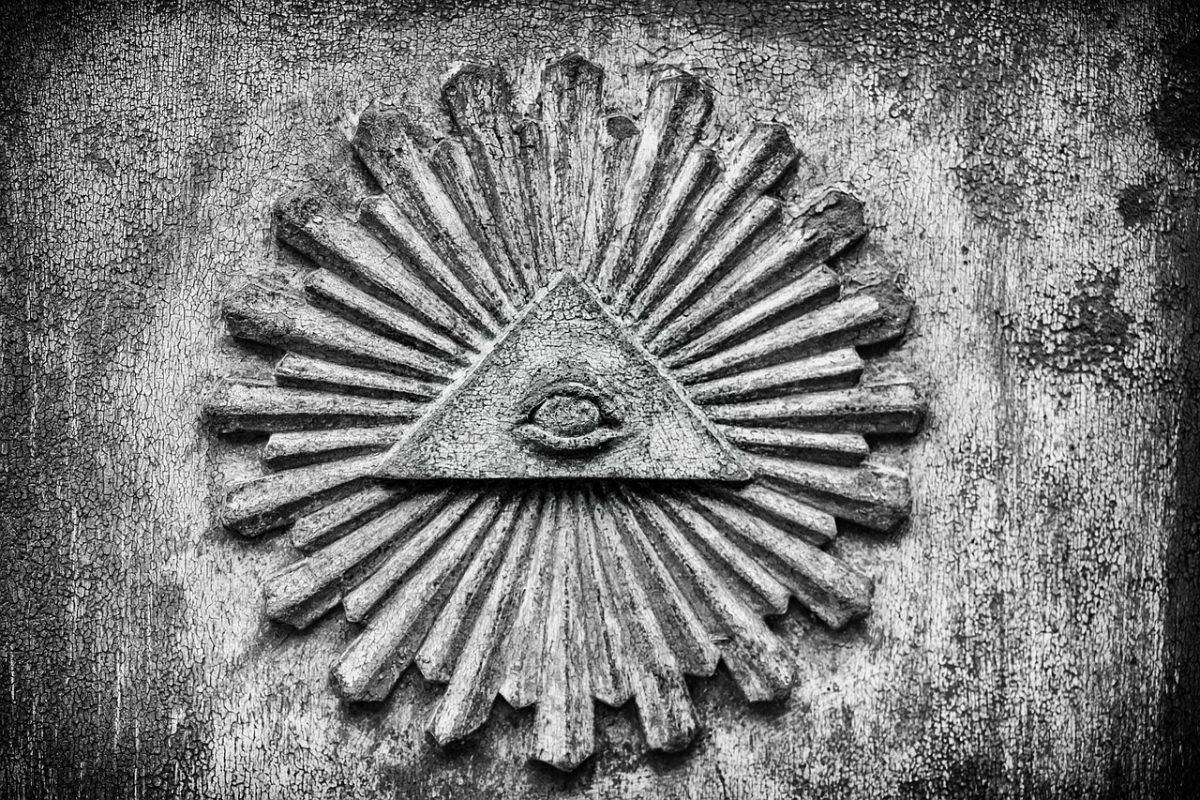 The ‘Easy’ Way to Success

In my early teen years I was amazed by conspiracy theories and believed in a bunch of them. Though some of them still amaze me there are a few which birthed from ignorance that even the thirteen-year-old me could see. These include ‘The Illuminati Conspiracy Theory’ and ‘Reptilian Conspiracy Theory’, but today I am going to tell you to how to be a part of the Illuminati or be a lizard man/woman.

I am not an expert in either of these theories (but rest assured the tutorial will be effective), but from the little I know, they seem to suggest that most ‘successful’ people namely those involved in politics or are really famous celebrities have made contracts or are a part of the Illuminati (in the case of ‘The Illuminati Conspiracy Theory’) or are lizards or reptiles (in the case of ‘Reptilian Conspiracy Theory’).

In all seriousness I don’t believe that any of these theories are true. They make success seem like a far-off destination for which we need a special vehicle to which only a few have access and to buy a ticket we need to sell our soul, sign a contract, etc.

These theories and thought processes not only feel ridiculous to me, but also unfair and misleading. There are millions of children who like me may be awe struck by theories like these, and quite a few of them would take them to be set in stone facts. This lowers self-esteem of plenty of pre-teens and teens and they are led into believing that the only path to success is signing a contract with the Illuminati, or selling your soul to the devil (though I think that is more of a metaphor). As a result, all their energy goes into finding out how to get into contact with the devil or Illuminati. Thought processes like these are also unfair to those who are believed to have risen this way because that is discounting all the sacrifices they have made and the work they put in.

I don’t think that any of us need to sing any contracts, no contract except one with us can bring us success. In my view ‘success’ depends on a variety of factors such as hard work, efficiency, luck, environment and unfair advantages (things like inborn talent or contacts). Most of them except luck in my opinion can be altered. So, if one wants to be accused of selling their soul they should work on changing the other factors to our advantage and align the with our goals. I am guilty of not putting in the right amount of work myself, that is why I wrote on this topic to remind myself of the changes I need to make in order to sign a contract with The Illuminati 😂.

Best of Luck in signing your own contracts!