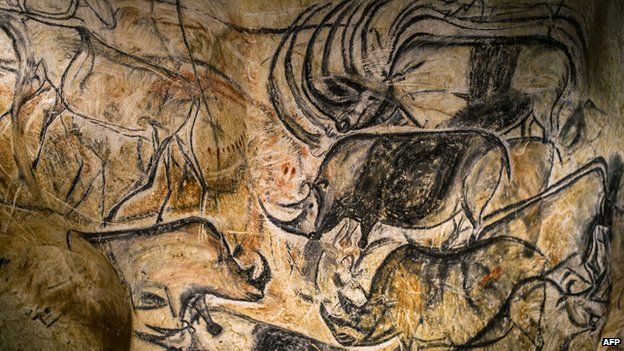 The Evolution of Stories

Stories have formed part of human existence from the time we could speak or even before that by some form of sign language. The first visual representations of stories were found at The Chauvet cave in France. This is the oldest representation of storytelling found thus far, dating to 36,000 years ago, that seems to depict a volcanic eruption.

Then came the Egyptian hieroglyphs from around 3,000 B.C. that mixed pictographic symbols and sounds to tell a story. 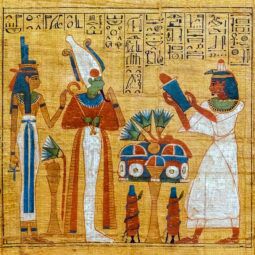 Stories slowly evolved from visual representation or cave drawings to stories being passed down from generation to generation by word of mouth. Luv and Kush singing the story of their parents before Lord Rama is the example of oral storytelling that comes to mind. 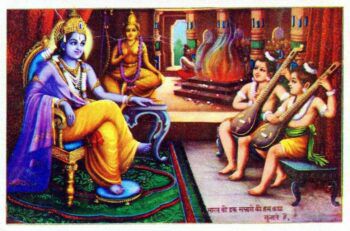 Stories evolved further, and words were used to form a narrative. The earliest recorded stories that became famous as they were written down include the Epic of Gilgamesh and the Iliad by Homer from 700 B. C. and also the widely known and read Aesop’s Fables. These fairy tales were either cautionary, marked an occasion, explained the inexplicable or set an example. 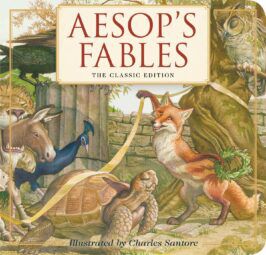 Indian Literature began with the Vedas, composed of sacred texts for religious rituals and concepts. These were mythical in nature but where various interpretations of society’s social and political structure could be found. Written by Vedic poets, known as Rishis, who visualized the multiple aspects of life and the world and wrote the poems of Vedas. 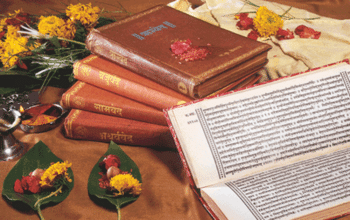 Soon stories changed their form again. Stories began exploring emotions from simply being a way to lead the way or part of ceremonial practice. Today, we tell stories through illustrations, written word, and oral storytelling. I can easily break down the different Eras by listing my favourite books. From William Shakespeare to the Phillipa Gregory series that I found engaging and pacier, the ELIZABETHAN ERA has several other books on my wish list. 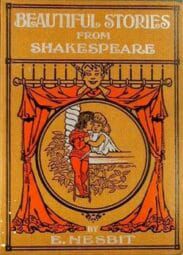 Oscar and Lucinda by Peter Carey is the one I open to get my fix of VICTORIAN ERA romance. Jane Eyre and Wuthering Heights are still books I return to for their timeless appeal. 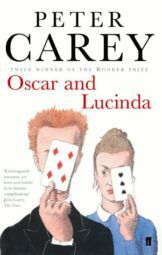 This progression of stories and storytelling is clearly reflected in my own writing. I find myself using lyrical prose, which is most likely the influence of ‘Romeo and Juliet’ or the more recent ‘The mountains echoed’. These books taught me the impact of good language to evoke emotions. 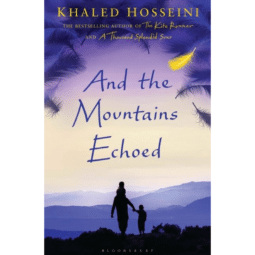 Indian Literature is my lifeblood, so I read Indian authors in equal numbers, if not more. The rich socio-cultural heritage of India has been appropriately depicted in Indian Literature. I remember wondering why my Sanskrit teacher looked blissful while teaching us Abhigyan Shakuntalam by Kalidasa in class 10th. But after having understood the subtlety of expression and irony, the words take on new layers and come alive when I read them now. Translated poems by Rabindranath Tagore are lucid and ahead of their time. Some of my favourite authors and poets are Amrita Pritam, Amitav Ghosh, Chitra Banerjee Divakaruni and Devdutt Pattanaik. 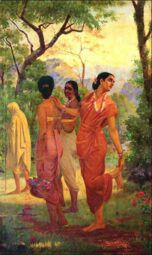 Though I write contemporary fiction, I find elements of all the Eras in my books, from the old Haveli that thinks with an era gone by mindset to the new age expressions that we hear all around.

Just like stories evolve, so do writers.
We learn from each book that we read, write and research. All the books we read find some space in our writing. It could be in the syntax, the form or the tonality. It could be the setting, the description or the characters.

I read everything now. I found that a genre that I would never pick up surprised and delighted me. I now allow myself the freedom to read what comes my way. I go by recommendations of a select group of friends who read eclectically, and book clubs help in leading me to books I would otherwise never approach.

Someone aptly said, ‘The evolution of both- stories andhuman beings was critical. Opposing thumbs allowed us to hang on, but it was stories that told us what to hang onto.’

After having a successful career in the education sector, an administrator and a principal, Dr. Harshali Singh joined the Consumer Commission as a Member Judge. She has a keen interest to create positive change in the society by helping people and children with special needs. Born and brought up in South Delhi in a nuclear family, she has always been fascinated with the great Indian family and the network of complex relationships that it entails. Her need to delve deeper into its ethos became the inspiration for her to pen down the Novels at the age of forty-seven, ‘A Window to her Dreams’, ‘The Anatomy of Choice’ and the recently launched ‘A Paradox of Dreams’ form part of eight books series, called the ‘Haveli Series’ published by Readomania. She has also written several books on women-centric issues and short stories and poems in Anthologies. She holds B.Sc. (H) LLB and LLM degrees along with a B.Ed. She is also an Occupational Therapist and a painter by heart.