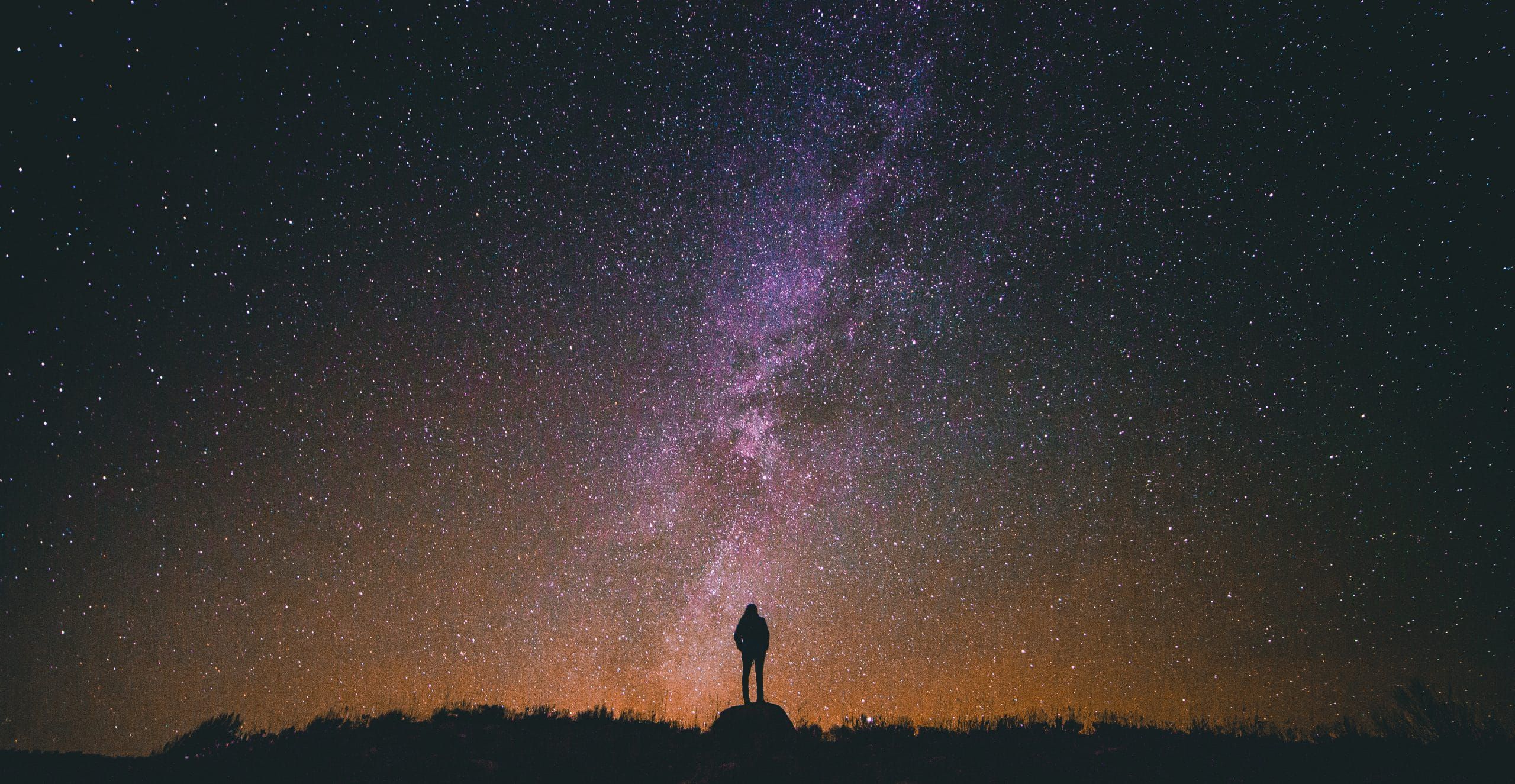 The insignificant living entities who consider themselves as "para brahma-"

The insignificant living entities who consider themselves as ‘para brahma’(para =supreme, brahma = absolute being), or as if nothing is equal to or greater than themselves. This is in spite of the fact that they’re simply misconceived insignificant entities, constitutionally engaged in devotional service. They take a fancy to being equal in perfection with a liberated soul. They are usually destroyed like a puffed up frog due to their false ego.

Sri Caitanya Mahaprabhu immediately exclaimed, “Visnu! Visnu! Do not call me
the Supreme Personality of Godhead. A jiva cannot become Krisna at any time. Do not even say such a thing!”
“A sannyasi in the renounced order is certainly part and parcel of the complete whole, just as a shining molecular particle of sunshine is part and parcel of the sun itself. Krisna is like the sun, full of six opulences, but the living entity is only a fragment of the complete whole.”
“A living entity and the Absolute Personality of Godhead are never to be considered equal, just as a fragmental spark can never be considered the original
flame.” ( Cc — Madhya Lila 18.111-113)
“A foolish person who says that the Supreme Personality of Godhead is the same as the living entity is an atheist, and he becomes subject to punishment by the superintendent of death, Yamaraja.” (Cc — Madhya Lila 18.115)

N.B.
By narrating this fable of the exploding frog, Srila Bhaktisiddhanta Sarasvati Gosvami Prabhupada used to instruct that it is better to be a good man than to be a big one. “I am Brahaman,” “I am siddha,” “I am Vaisna,” “I am pandita,” “I am self-realized.”

This sort of false ego is the root cause of the fallen entities’ bondage. One who is enlightened with pure devotion for Sri Hari, never conceives himself to be the lord of this material nature, or the enjoyer of this material world, as a great worker, a great preacher, and the like. Such a person should realize himself to be as insignificant as eternal dust particles under the feet of his spiritual master and of all the Vaisnavas. He possesses a very candid humility all the time in his heart. A living entity can never be para brahma—just as Ravana can never be Lord Sri Ramachandra.

Mindfulness and Digital Life
Sitting by the River I Found