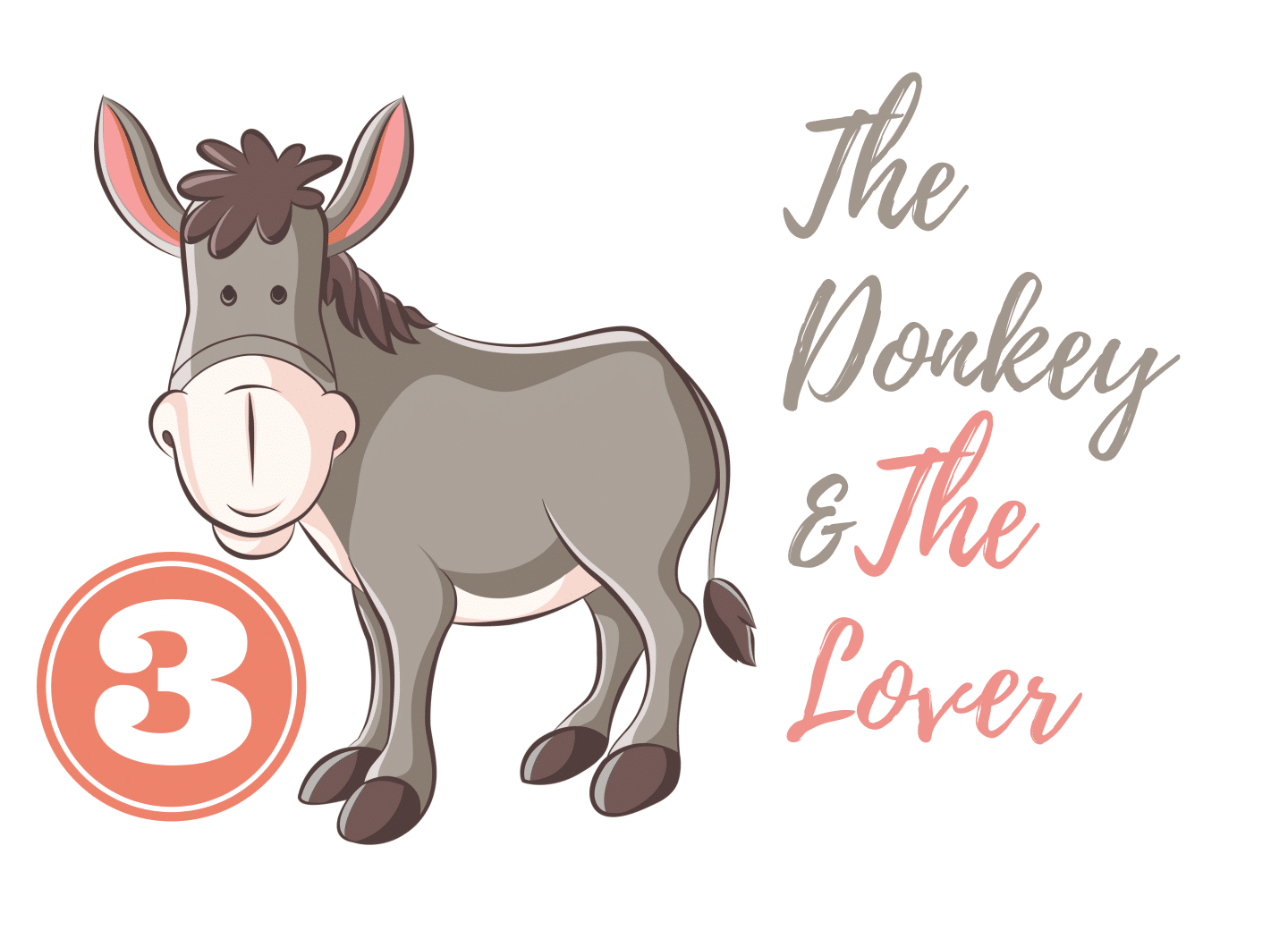 The Fable of The Donkey and The Lover #TheWriteChoice

The final installment to the story.

Woman: Husband, can you believe this? I am talking to this shameless man, requesting him to take his animal back. He just stares and smiles at me.

The husband hit the man on the donkey hard with the stick. Poc! The man fell flat with a thud from the donkey. The husband and the wife kicked the man to wake him up. Seeing him not waking up, they wailed to each other. What have we done? WE KILLED SOMEONE!

The wife told her husband to remain quiet and to let her think.

Wife: Don’t you worry. I will do something.

She took a bundle of old clothes and put the dead man inside. She made her way to the river and left the bundle there, saying that she had forgotten the soap at home. She rushed back to her house. At the same time, a thief saw the bundle. He carefully weighed it and thinking that it might contain precious clothes, ran away with it. In that way, the woman escaped big time from this trouble.

The morality of the story: They steal so much that they wouldn’t spare even the dead.


Login with Email
No Account? Create One
The Fable of The Donkey and The Lover #TheWriteChoice
Finding Love