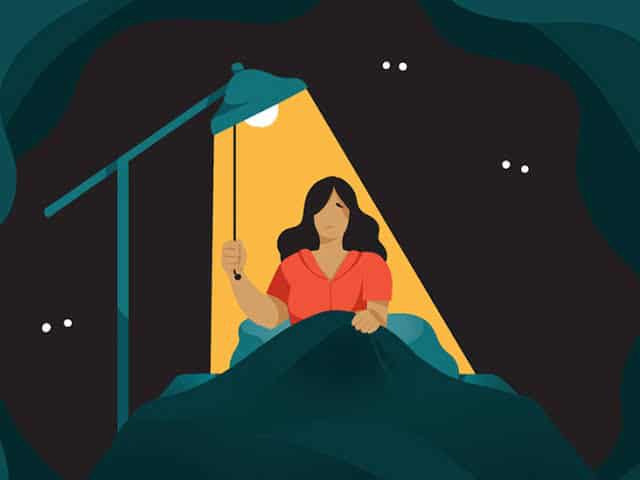 The Fear of Unknown

The Fears We Don't Face, Become Our Limits..

The Intellect is one of the finest gift which nature has bestowed upon us. The Mind is having an immense potential. The Potential to create something and bringing it to reality. From creating civilizations and cultures to innovating cutting edge technologies with the help of which I am writing this blog. The potential of the mind is so immense that calculating it would only lead us towards infinity. Mind is surprisingly responsible for the creation of society, contrary to the popular belief that, it is a product of society and now has become an inseparable part of it.

Beyond this alluring capabilities of the mind, lies the dark realm which clutches the mind and limits it’s proficiency. The realm, which is imaginary more than real. The Fear of the unknown. Fear, that something strange, which is already not registered in the brain might become the cause of something undesirable. The nature of the mind is such that, it auto-guesses and tries to discover and fit in the missing pieces to reach a certain conclusion even though rationale might oppose it. Despite having enormous creative power and vigor, the shackles of fear continue to make the mind it’s hostage.

If people didn’t feel fear, they wouldn’t be able to protect themselves from legitimate threats. Fear is a vital response to physical and emotional danger that has been pivotal throughout human evolution, but especially in ancient times when men and women regularly faced life-or-death situations. Now, the times have changed and  for the better. There are no longer any life threats in our immediate environment. But, still the shadow of evolved psychology over million years won’t leave us anytime soon. It’s not just that we are scared of some strange object which comes are way but even something as natural like death, which is inevitable. Fear of Death is the second most dreaded thing in this world, stage fear remains the first. We fear death not because we are in love with this life but for the sole reason that, we are unaware what happens after a person leaves his mortal body. Such is the impact of being unaware and living an unconscious life.

The impact of fear need not be explained. Everyone one of us have experienced it at a particular point of time in our lives and we still do. It has the potential to make us completely numb and in rare instances, it makes us paralyzed. From listening to the *thud* sound as an infant to thinking about the future as an adult. Everything reminds of fear. Even the word ‘Fear’ invokes the feeling of fear. So, is it that we have to live our entire life with this unwanted baggage of fear?

No matter, how many advices one gives it just seems a rhetoric, specially when the goal is to get rid of something which has been holding us for so many lifetimes. The thing is we can’t get rid of it. Getting rid of something which is a part of you is unfeasible. Fear is a part of us, not something distinct which can be dissected and analyzed. Whenever we experience any emotion, that feeling is not separate but rather becomes a part of us. It’s just like when you remove the petals of the flower in order to know the flower and by the time you know the flower, flower is no longer there. Same is the case with experiencing and observing. Fear has to be observed and faced in it’s entirety and not in fragments. The only feasible solution seems to be living a life full of awareness and observing the reality consciously. One can never prevent fear from occurring but can only experience and face it in order for it to get dissolved.

Each of us must confront our own fears, must come face to face with them. How we handle our fears will determine where we go with the rest of our lives. To experience adventure or to be limited by the fear of it.
-Judy Blume