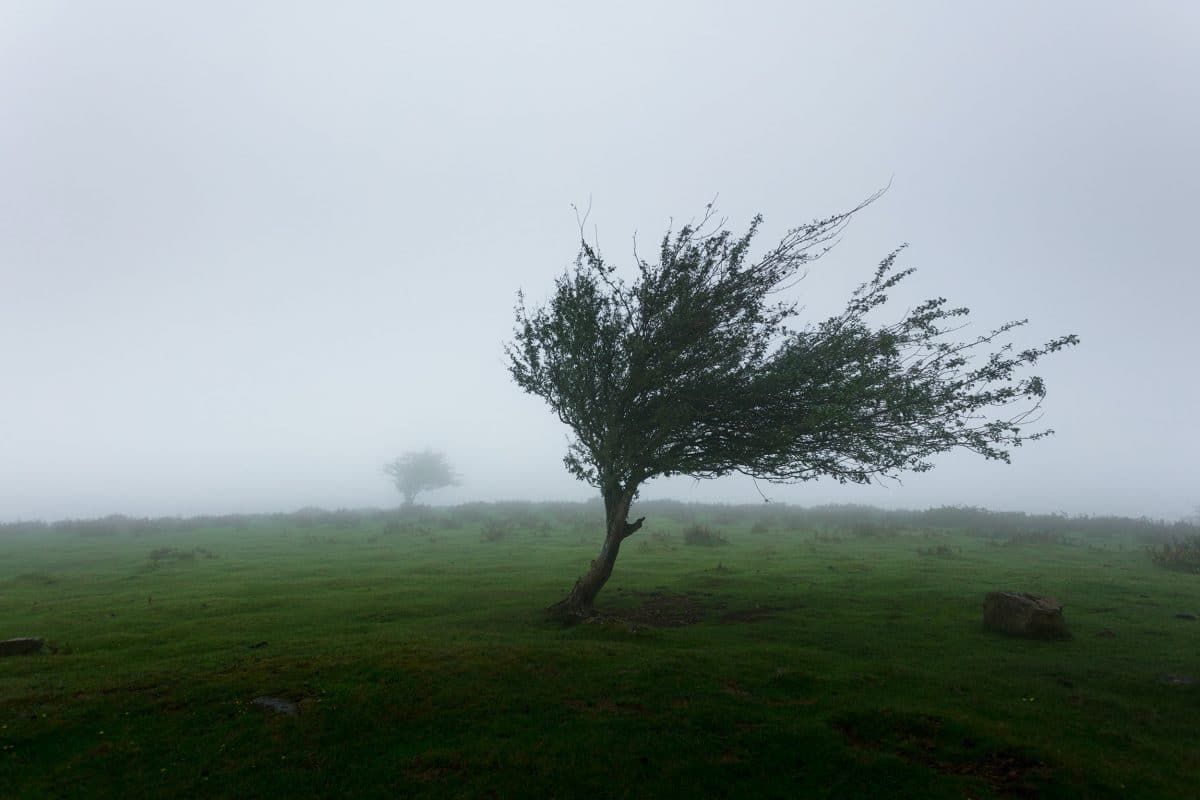 Bullets were flying everywhere. Soldiers tried to defend themselves from the approaching forces as they manned the machine guns, trying their hardest to shoot an enemy soldier rather than get shot. Unfortunately, the enemy had a different plan.

The enemy had no plan to take the base by land. They wanted to capture the base by defeating their opponents in the air. It was ironic how air became the host of many great battles when it was one of the few resources available to all.

Today, the wind seemed to be angry at the battles. It blew so violently that the whooshing sound could be heard by all of the soldiers. It appeared as if the wind was making humanity pay for their desecration of air. However, this didn’t deter the enemy from launching an aerial attack.

There were fighter jets guarding the base: two, to be precise. However, the pilots of these jets were just getting ready to take off. On the other side of the camp’s wall was an enemy bomber plane, which was homing in on its target.

“Target in sight,” the pilot of the bomber said. “Target is locked. Bombs are ready. Over.”

Before he could hear the answer from the radio, anti-aircraft fire coming from the base he was trying to capture started whizzing around him. His plane had been spotted by the occupants of the base. The pilot quickly said, “Hold on. Anti-aircraft fire incoming. Over.”

The pilot expertly wove the airplane through the anti-aircraft fire. His hands were steady, but his heart was racing. There was sweat on his brow. “I’m not sure if I’ll make it. Over.”

The pilot sighed. “No sir. Over and out.”

The plane bobbed up and down in an effort to shake off the fire. All of a sudden, bullets started flying from another direction. The two planes from the base were attacking him.

The anti-aircraft fire had stopped for fear of hitting their own airplanes. Still, he was outnumbered two to one. It was a terrible situation to be in. What could he do?

The planes exchanged bullets as neither of them hit the other. Finally, the bomber’s pilot managed to get a lucky shot on the base’s plane’s cockpit. He could see the broken glass fly as the bullet shattered the cockpit’s window.

The bomber opened fire, hitting one of the engines of the plane from the base. The base’s plane entered a rapid descent at a breakneck speed. As the base’s plane crashed onto the ground, it caught fire and blew up. The bomber only had a few seconds to drop its bombs before the enemy opened fire again.

The pilot of the bomber maneuvered his plane into the right position and dropped his bombs. They fell to the ground rapidly, and the pilot flew away as chaos reigned in the base behind him. Only when he was safe did he take the time to reflect upon his actions.

“I killed several people today,” he said to himself. “I knew none of them. Nor did they know me. Yet it was I that was destined to end their lives.”

He started his descent onto the runway as he landed. “Life is like a gust of wind,” he mused. “Everything can be peaceful at one instant, and at another, it can be a storm. I suppose one day there may be a bullet meant for me, but until then, I need to deal with my life’s problems.”

“It’s funny how the wind makes such a difference in people’s lives without them noticing it,” he continued to reflect. “Without it, nobody would be able to survive. However, it can also become the reason for mass destruction, such as when hurricanes strike. Such is the beauty of wind, and such is the beauty of life. They can both turn on their head in an instant. If the wind stopped blowing, we would all die. Life is similar: at any moment, it can stop instantaneously.”

“There will be times of turmoil,” the pilot thought as his plane touched down on the runway. “We need to keep fighting through them and keep going. After all, life can end at any second. If we sit on a swing and enjoy the wind, we will feel better than when we curse at the wind. Similarly, we should look at the bright side of life rather than complain.”

Knowing this, the pilot landed with a grim determination to keep fighting until the bullet meant for him came. Gusts of wind blew as his plane touched the ground.