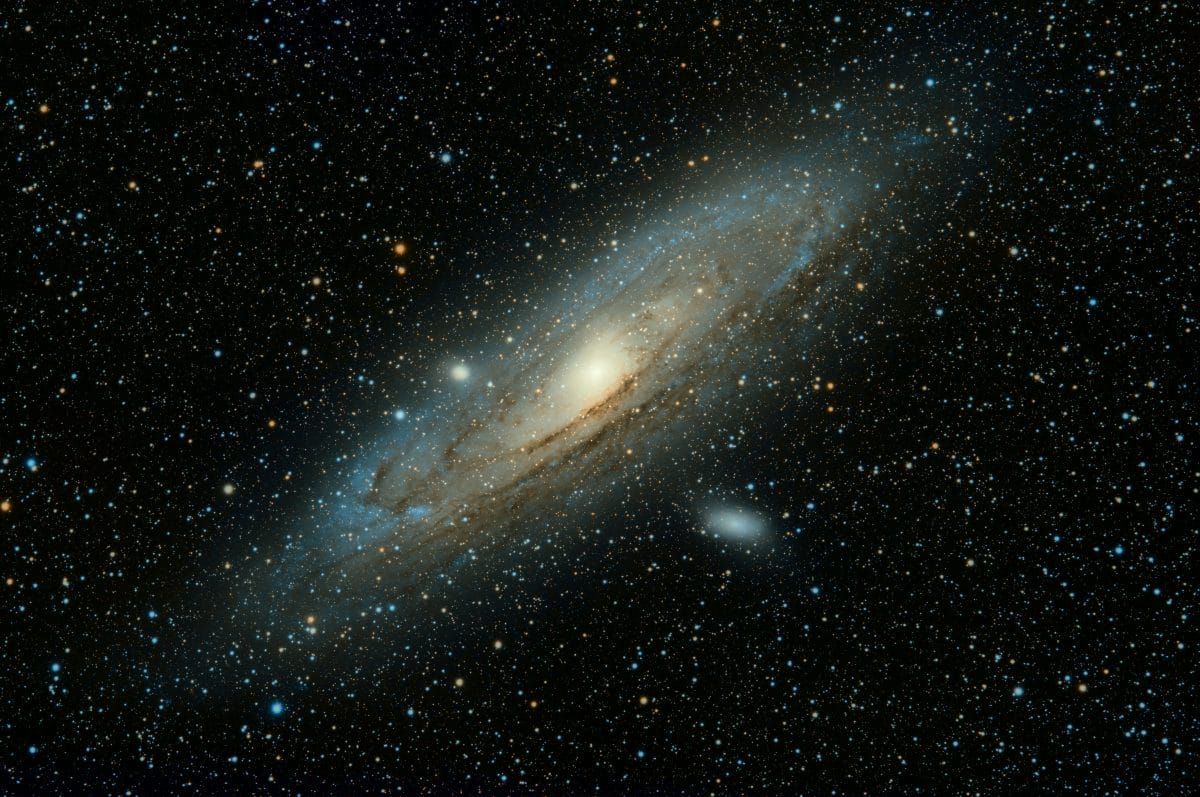 A spaceship was in orbit of the Earth. It was a grand vehicle, with solar panels, steel exteriors, and interiors that came straight out of a sci-fi movie. The crew of the spaceship suspected that one room was definitely from Star Wars. The rest of the rooms also looked futuristic. The ship’s team was on a mission to find crotanium, a rare mineral found in asteroids. Scientists on Earth believed that the mineral could be used to cure cancer.

An astronaut in a bulky spacesuit exited the spaceship. He was still tethered to the ship, as this was standard practice in spacewalks. Most people would be happy to take the astronaut’s place. However, this astronaut was rather grumpy.

He floated around aimlessly in space for a few minutes before making his way toward the side of the ship. The astronaut opened a toolbox and started working on repairing the side of the ship. “I haven’t been able to drive my Porsche for over a year. It was so much fun to go fast on the freeways! I can’t believe I dropped all of that to look for a mineral that none of us have even seen. This was a dumb idea. Crotanium probably doesn’t even exist.”

The astronaut mindlessly repaired the loose bolt, twisting his wrench this way and that. Finally, the job was done. The astronaut floated back towards the inside of the ship. “The crew here is so boring! The only thing they talk about is science. I haven’t gotten to know a single sports score in a whole year! They lecture me on quantum entanglement for an hour but can’t tell me whether they like the Mets or the Yankees better. What is the point of being with such dull people? I should’ve just stayed on Earth.”

The astronaut walked into the spaceship. He untethered himself and took off his spacesuit, and then went inside the main compartment. He was soon called by his fellow astronauts. “Any luck finding crotanium?” they asked.
“Nope,” the astronaut responded.
“That’s too bad,” one of his fellow crew members said. “Why don’t you come over and look at this gorgeous view?”
Reluctantly, he walked over to the cockpit. He then saw an incredible view unfolding before him. Earth appeared like a giant blue ball in the distance. The moon looked bigger than ever before. Stars lay in the distance, and undoubtedly some of them would be home to more planetary systems. The space in front of him was so vast, yet he knew that it was really just a fraction of the space in the universe.
“In this massive space there are so few habitable zones,” the astronaut thought. “I’m lucky to be born on Earth. It is one of the only planets that can support life. There are so many planets out there and yet I was born on the only one that we know can allow for my existence.”

“I read the newspapers this morning,” one of the crew members said.
“Oh?” the astronaut asked.
“Apparently scientists have almost completely developed a cure for cancer,” the crew member continued. “But…”
“But what?” the astronaut asked.
“But they need crotanium to finish the cure. And they need it fast because cases of cancer are rising exponentially. Almost one in every twenty people have cancer these days.”
“That’s horrible!” the astronaut exclaimed.
“How foolish I am to think of trivial matters at this moment!” the astronaut thought. “We are but a speck of dust in this universe. When we are here in space, instead of enjoying the view, I think of my trivial problems. There are millions of people dying of cancer on Earth, and yet I can only think of eating good food and driving fast cars.”

“I shouldn’t fret about unnecessary things,” he continued. “So what if I don’t have pizza? Life will go on. So what if I can’t drive a Porsche? I’m in a spaceship that most people think is much cooler than a Porsche. Our problems are infinitesimally small compared to the universe. Everything appears trivial compared to this infinite space that can go on forever and then some. It has no beginning and no end.”

The astronaut looked out the window as he kept thinking. “The Buddha said that everything is truly empty. Perhaps this was what he meant. Everything is basically nothing compared to the vast space out there. I shouldn’t worry about my small problems. All will be well.”

The astronaut returned to his seat, knowing how small he truly was in space. Space was massive, and it helped him get a sense of scale as to how tiny he really was. No matter how big a planet was, it was nothing in the vast expanse of space. The astronaut vowed to find crotanium even if it took him years.

“If I can make a little contribution to this world,” he mused, “It will make a difference, however small, to the universe. I need to do my part to make the universe better.”