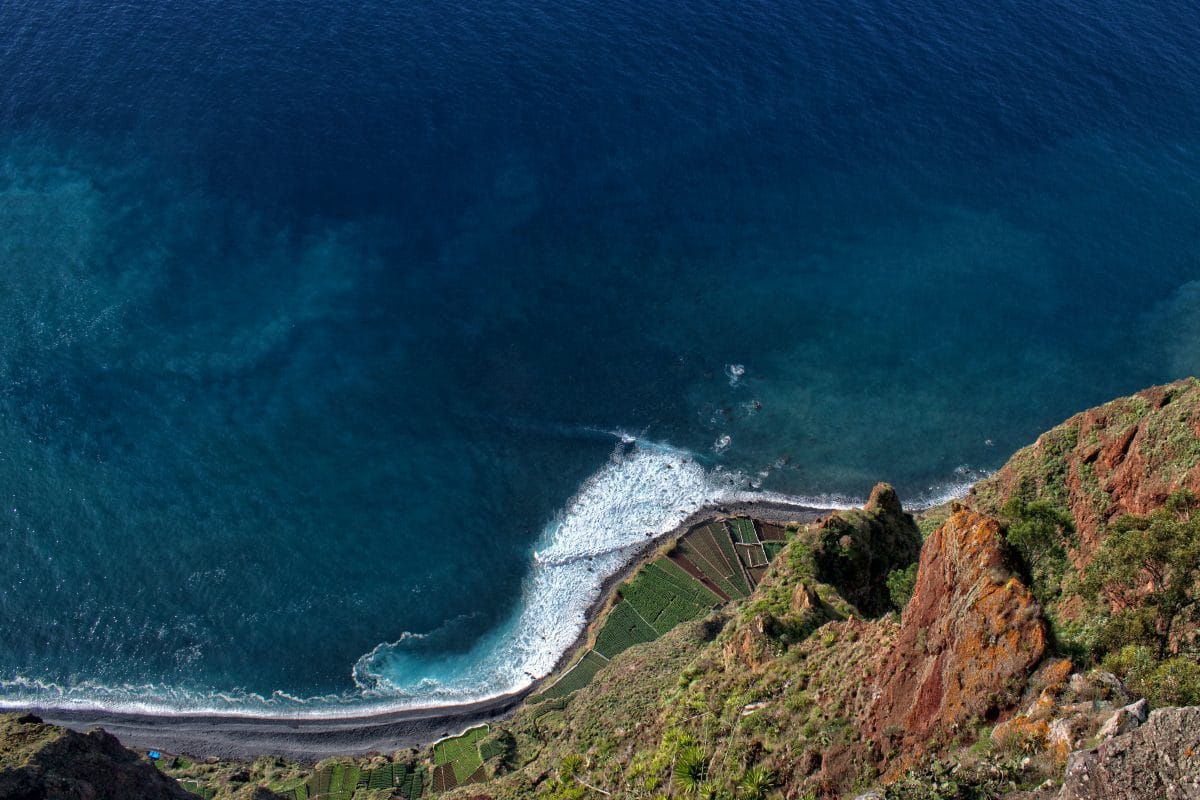 In the mountains, there are several fast-flowing rivers. These rivers often stem from large glaciers and are filled with crystal-clear water. It was in one such river that there was a particular school of fish. In this school was a certain trout that was known for one thing: worrying.

“I saw a fishing hook a mile down the river yesterday!” the trout exclaimed to one of his friends.
“Okay,” the other fish said. “So?”
“So?” the trout said. “So we could all get caught and killed! If the humans are hunting for us we’ll be dead in no time!”
“Was there anything attached to the fishing hook, or was it just floating down the river?”
“It was just floating down the river, but I tell you, very soon there will be an invasion of humans! We must flee!”
“Or maybe,” the friend offered. “It came from a random fisherman far away whose fishing rod broke.”
“Maybe,” the trout considered. “But I’m almost certain it’s a plot to get us to stay here! Then they’ll come.”
“Watch out for those rocks,” the friend warned.

The trout swerved away from a set of jagged rocks. “These rocks are going to be the end of us all soon.”
“I thought you said the humans were going to be the end of us all.”
“No,” the trout snapped. “These rocks are more of a danger to us than any human. What if they start popping up everywhere? What if the river dries up?”
“Don’t be ridiculous,” the other fish said. “How on earth would the river dry up in this rainy weather?”
“Maybe it’s acid rain,” the trout worried. “What if it’s acid rain? We’re all going to die!”

As he said this, the trout dived downwards in an effort to avoid the non-existent acid rain. His friend laughed. “What are you avoiding?” he asked. “There is no acid rain!”
“There could be,” the trout said. “I would rather be down here when it happens.”
“But what if there are sharp rocks down there?” the friend chuckled.
The trout considered this and rose to the middle of the water. “There!” he said. “Now I’m safe.”
“Now you’re safe from what?” the friend asked. “You can barely swim at that exact spot.”
“You’re right!” the trout exclaimed. “What if a shark comes and eats me when I can’t swim?”

Nobody had ever seen a shark so far up in the mountains, but the trout’s friend didn’t mention that. Instead, he said, “I know a wise octopus that can solve all of your problems.”
“Really!” the trout exclaimed. “Where?”
“He lives on the other side of the river. It’s a long journey – wait, where are you going?”

The trout left his friend behind as he took off swimming. If there truly was a magician that could take care of all of his worries, the trout wanted to get to him as soon as possible.

The first hurdle of the journey came after the trout had swum a few miles. A fishing net, probably an old one, lay floating in the water. Uncharacteristically, the trout spent no time worrying about the possibility of a fisherman being on the other side of the net. Instead, he swam right around it. The trout passed the net without a single worry.

Soon afterward, a can of Coca-Cola lay in the trout’s path. Again, the trout paid no heed to it but unfortunately trapped himself in the can. “What do I do now?” the trout asked himself. “How do I get out of this?”

The trout floated inside the can for some time before finding a solution. “Aha!” he exclaimed. “I can wriggle out of here!”

The trout managed to squeeze his way out of the can. Unperturbed, he continued on his journey, avoiding several clusters of sharp rocks on the way. Finally, he got close to the site where the magic octopus supposedly was located.

The octopus laughed. “Then to get here, you must have faced several obstacles. Yet you seem completely calm!”
“That is true,” the trout said, realizing how difficult the journey was.
“You don’t have to learn from me,” the octopus said. “Learn from what flows all around you: water. Water flows past every obstacle without stopping. Similarly, you got past every obstacle without worrying because you were dedicated to reach me. Water finds its way through all adversity. Similarly, you did the same.”
“Yes!” the trout exclaimed, feeling proud of himself.
“Be like water, my friend,” the octopus said.

The trout swam away with newfound confidence, knowing that he would never worry again.