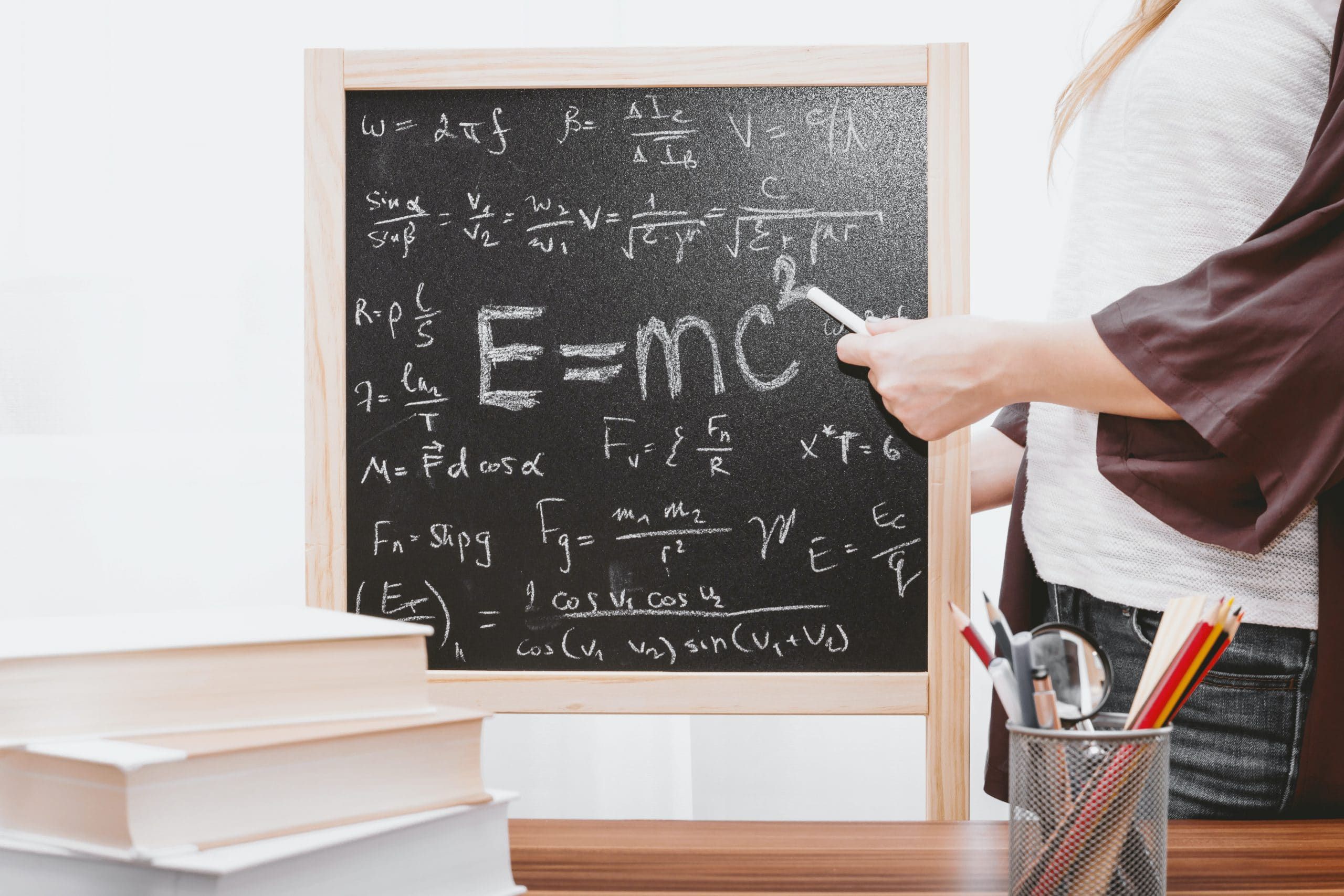 How to be a genius, in one "simple" step.

When the word “genius” is used, the first image that pops into one’s mind is that of Albert Einstein. You probably know his famous formula, E = mc^2. The formula that made headlines everywhere for being a revolutionary contribution to the world of physics.

What you don’t know about Einstein is all of the other theories and accomplishments that his name is on. The General Theory of Relativity may ring a bell, but the Einstein-Podolsky-Rosen paradox probably doesn’t. Nor would the Bose-Einstein condensate. He also designed an environmentally friendly refrigerator. One of Einstein’s greatest unknown accomplishments was the law of the photoelectric effect, which caused the invention of the solar panel. Incidentally, the latter was what he won his Nobel Prize for.

However, Einstein would have been condemned to half-a-page in the high school science textbooks if not for E = mc^2. That formula made him shoot to levels of popularity that are practically unparalleled for a scientist.

There is a famous quote that goes “Everybody is a genius. But if you judge a fish by its ability to climb a tree, it will lead its whole life believing it is stupid.” A post with a comic based on this quote got over 100K shares on Facebook. Still, that quote is simply untrue, at least in the eyes of the public. Genius, in the eyes of the common population, is defined by three major factors: marketability, marketability, and marketability.

If most people were asked to sum up the inventions of those considered to be geniuses in one word, their answers would look something like this:

Here a pattern is clear. Everything here is “marketable”. E = mc^2 and gravity are ideas that are comprehensible for a six-year-old. Sure, the six-year-old probably won’t understand the application of the formulae or the deeper scientific implications. But, both of these concepts are easy to remember. Hence, Einstein and Newton are household names across the world.

Now we have Hawking and Schrödinger. These two are not nearly as famous as the other two, however, they are known to most people. Hawking is famous for his bestselling book, not for his brilliant theories on black holes. Schrödinger is known for his work on quantum physics. However, the reason Schrödinger isn’t as famous as Hawking is because none of his work could be explained to an average ten-year-old, much less a six-year-old. In fact, he is lucky to even have been elevated to the status that he stands on right now. The concept of a cat being dead and alive at the same time sounds silly to most people, but still, he is known well for his contributions to quantum mechanics.

This brings me to another excellent example of how pointless IQ scores are. The painter Andy Warhol was considered a genius for his contributions to silkscreening and other unique forms of painting. His IQ was guessed by researchers to be a low 86. That’s just one point higher than being considered mentally challenged. For comparison, the IQ of Pablo Picasso was estimated to be nearly ninety points higher at 175. Yet nobody considers Warhol’s brilliance to be debatable. His revolutionary prowess in art nearly matches Picasso’s lengthy list of accomplishments.

So how do we join the likes of Einstein, Newton, and Dr. Hawking? We need to show tangible results and provide a marketable product. Consider NASA’s recently launched James Webb telescope. NASA’s first order of business will be to provide the public with stunning photos of the universe. After they’ve gotten that out of the way, they’ll start with the actual science.

Similarly, if we want to be recognized as a genius and be successful in our careers, we must give the public something. Something that they can look at and relate to. Then you can get on with your actual purpose of… well, that purpose is for you to decide!