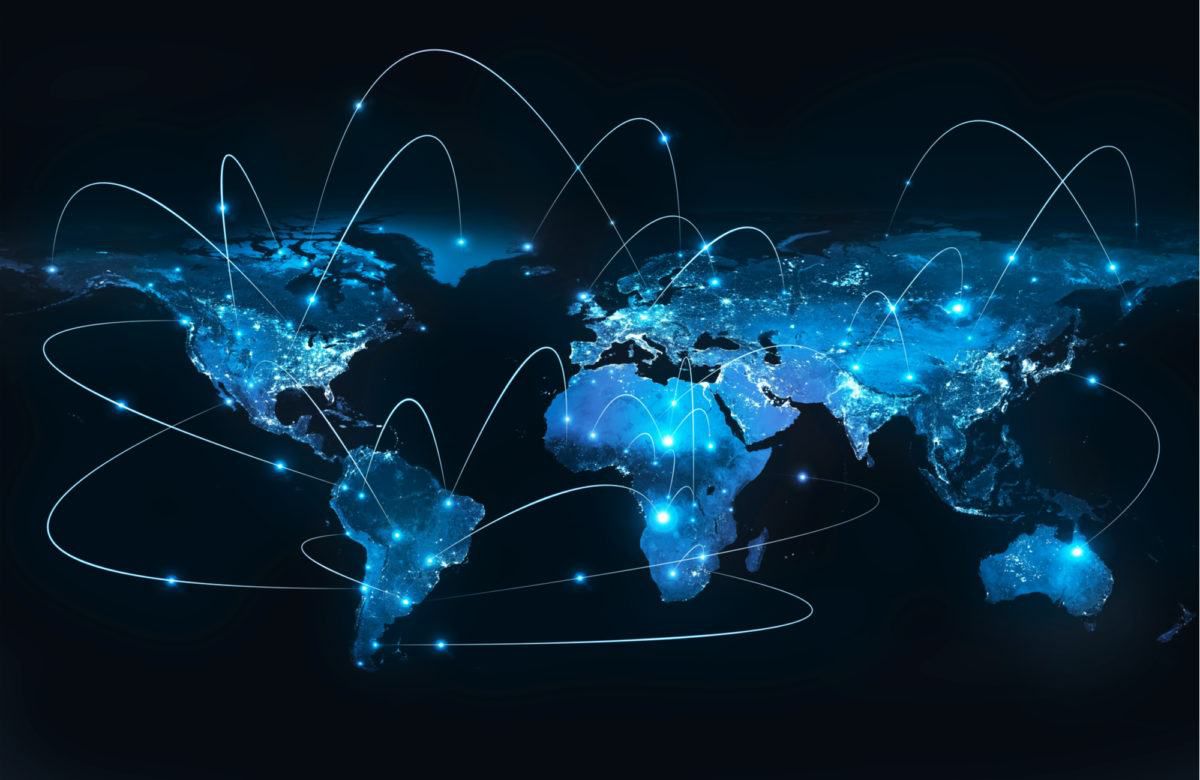 The Geopolitics of the Russia-Ukraine Conflict

"The more things change, the more they stay the same." -Alphonse Karr

“The more things change, the more they stay the same”

This statement is quite correct in the context of the continuing geopolitical rivalry between US and USSR/Russia to control Eurasia despite the changing world order since US left its isolationist policy regarding European affairs and became a participant in World War I in 1917. This is due to the fact that Eurasia is considered as the key to global domination.

Geopolitical scholar Mackinder as far back as in 1904, in his book “Geographical Pivot of History” had suggested that Eurasia is the ‘heartland’ of the world. The country which controls Eurasia will control the world. Later, in 1919, Mackinder summarized his theory as following:

who rules the Heartland commands the World-Island;

who rules the World-Island commands the world.”

By ‘World Island’ Mackinder referred to Afro-Eurasia. If these regions were to come together, they will surpass USA in terms of resources, land and population. Hence, USA’s policy has been to keep the conflicts between USSR/Russia and its neighbors alive and prevent integration of Eurasia.

This is evident as after the end of World War II, USA pushed for the formation of European Union and NATO as part of its containment policy of USSR, as well as to spread its own foothold in the ‘pivot land’. After the collapse of USSR and the end of cold war, Russia proposed inclusive security architecture for Europe which USA refused. Rather emboldened by its new hegemonic status, USA utilized the opportunity for the eastward expansion of not only European Union but also NATO. Countries like Poland, Hungary, Czech Republic, Baltic States of Estonia, Lithuania and Latvia, Slovakia, Slovenia among others were added in NATO.

The ongoing Russia-Ukraine tensions and the looming threat of an all-out war is also the result of USA’s attempt to further expand European Union and NATO eastwards. It is to be noted that Ukraine is the immediate neighbor of Russia and one of the remaining few buffer states between Russia and NATO countries, which is willing to join European Union as well as NATO. This can not only further bring west at Russia’s doorstep, threatening its security but also prove to be a hindrance in Putin’s plans of reclaiming Russian influence in the world by expanding Russia.

This Eastward expansion is thus, seen as a breach of trust and a threat to itself by Russia. George Kennan, an American Diplomat, who advocated policy of containment of Soviet expansion during cold war, had held that USSR will react to any eastward expansion of NATO. Even in recent times Robert D. Kaplan in his book “The Revenge of Geography” has suggested that Russia lacks natural defenses, so whether it is Czar, Stalin or Putin, they will go on to create a defense periphery. Any attempt to strike at the soft belly of Russia is bound to instigate reaction from Russia.

The sharp and bold Russian reaction was seen when in response to Euromaidan protest movement for closer Ukraine-European Union ties, Russia annexed Crimea in 2014 and started supporting pro-Russian separatists in eastern Ukraine.

This along with other factors has led to Ukraine desiring NATO membership to avert any future crisis. However, Russia has responded by massive military build-up near its border with Ukraine. It is being predicted by most geopolitical scholars around the globe that now Russian invasion of Ukraine is just a matter of time.

The situation becomes more complicated due to multiple issues. Russia is emboldened by USA’s defeat in Afghanistan. USA doesn’t want another failure after Afghanistan but neither wants direct confrontation with Russia in Europe as China is looking for an opportunity to blitzkrieg in Taiwan. European Union too doesn’t want direct confrontation but has promised serious consequences for Russia in the scenario of Ukraine’s invasion. The west has threatened Russia with severe economic sanctions in case of invasion but at the moment nothing seems to deter Russia from increasing its military buildup. The long simmering tensions are now bubbling on the surface and the climax is only days away. This is all unfolding when world economy is still struggling to recover from the impact of the pandemic.

The next few days will be crucial to determine whether we will witness another major geopolitical event which will shape world politics significantly in years to come in the form of a resurgent Russia and further declining of USA’s power or if it will be an event of Russia’s brinksmanship to use coercive leverage against NATO to safeguard its security interests. All eyes are now on the events unfolding in Eurasia, the geographical pivot of history.

P.S.- To know why you are reading about world politics on this platform, read my post titled “For Myself, You All and Vikrant”.

To read more such articles on global politics visit the blog “The Global Telescope”.