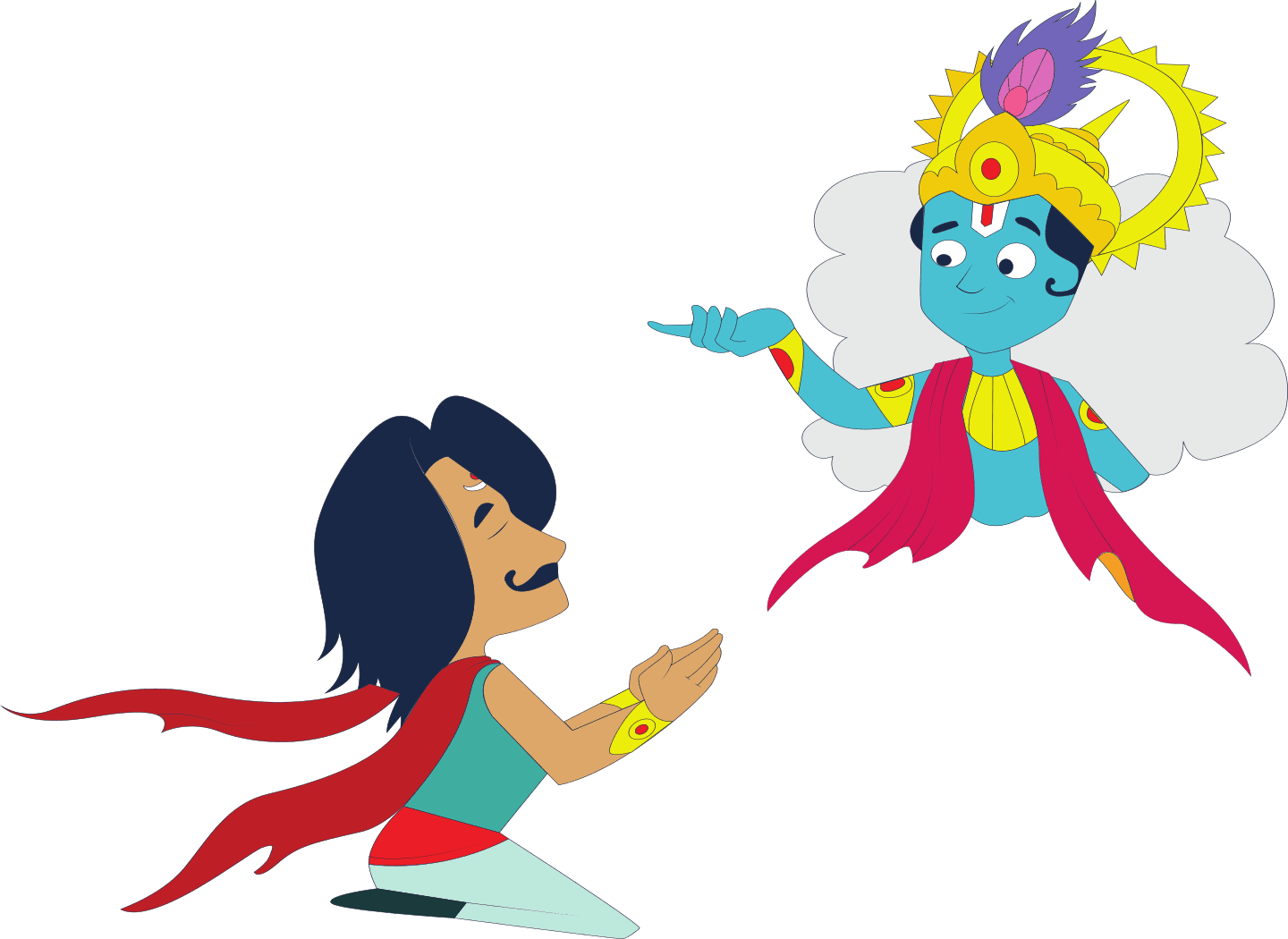 My contemplations on the Gita

You can read the previous part here: Chapter 2 Part 1

In the first part of the second chapter of the Gita, Krishna speaks of the paths to enlightenment and that Arjuna must follow them to be a true warrior. He tells Arjuna to stop wallowing in self-pity and get to work immediately. Then he tells Arjuna about the indestructible soul. He will now expand on these ideas in the Bhagavad Gita.

Krishna now says that the soul is everywhere and in everything, and the divine is spread throughout the world. The scriptures are of little use to one who can see this already.

Think about this for a moment. We all had that moment when we said I know literally everything that I need to know, so why do I need to use this boring textbook? That’s essentially what Krishna is saying: If you understand that everything you see is divine, then you have no need for complex scriptures.

By “divine” I think Krishna means to say that ‘everything serves a purpose’, which is definitely true. Your first reaction to this might be: Are you kidding? I know for a fact that that old lady down the street has no purpose in her life. She doesn’t care about anybody. This can certainly sound true, but if you think about it, everyone (and everything) serves its own purpose in life.

Krishna then says that you can’t control the result of anything, you can simply put in your best effort. There is no way to be one hundred percent certain of the results to anything. Say you buy every lottery ticket in a competition that promises you a lifetime supply of money, food, and vacations. You would think I’ve got this in the bag! But there’s always a chance that the lottery won’t be held or that someone else bought a ticket by accident. You can never be sure.

Tennis ace Pete Sampras had no way of being certain that he would win Wimbledon when he was training to be a tennis pro. He was passionate and confident, but he couldn’t have known that he would win any money at all. He just gave it his best shot (and went on to win seven Wimbledon titles) and hoped that things would fall into place. The same applies to normal life. Try your best and leave the rest.

In Greek mythology, Apollo and Artemis were twins who were practically inseparable. They invented archery together, killed monsters together, and more. However, soon enough Artemis started growing more distant from her brother (In fact, he was the sun and she was the moon). Did Apollo like that? No, not at all. However, he realized that his sister was growing up and needed some space.

Sometimes parents grow obsessive over their children or siblings. Let them grow up! It’s insanity to expect that they will stay the same or want to stay with you forever. People change. It’s as simple as that.

Krishna then says to have control of your senses (touch, hearing, smell, taste, sight, and speech). Let’s go over how exactly to do that:

Touch: Be aware of what you are feeling at all times. Don’t touch everything you see.

Hearing: Don’t listen to garbage. Know what you are listening to and listen well.

Smell: This one is not that big of a problem. However, it is never wise to let your smell control you. Don’t be captivated by a sweet fragrance.

Taste: Don’t go for food that is unhealthy but tasty. Tell yourself to eat healthy and eat wisely.

In summary, in this part of the Gita, Krishna says that everything serves its purpose. He also says that there is always an element of chance in everything and that you can only give it your best shot. Then, he explains the importance of being detached and controlling your senses. He will bring some new ideas into the picture next time.

You can read the next part here: Chapter 3 Part 1