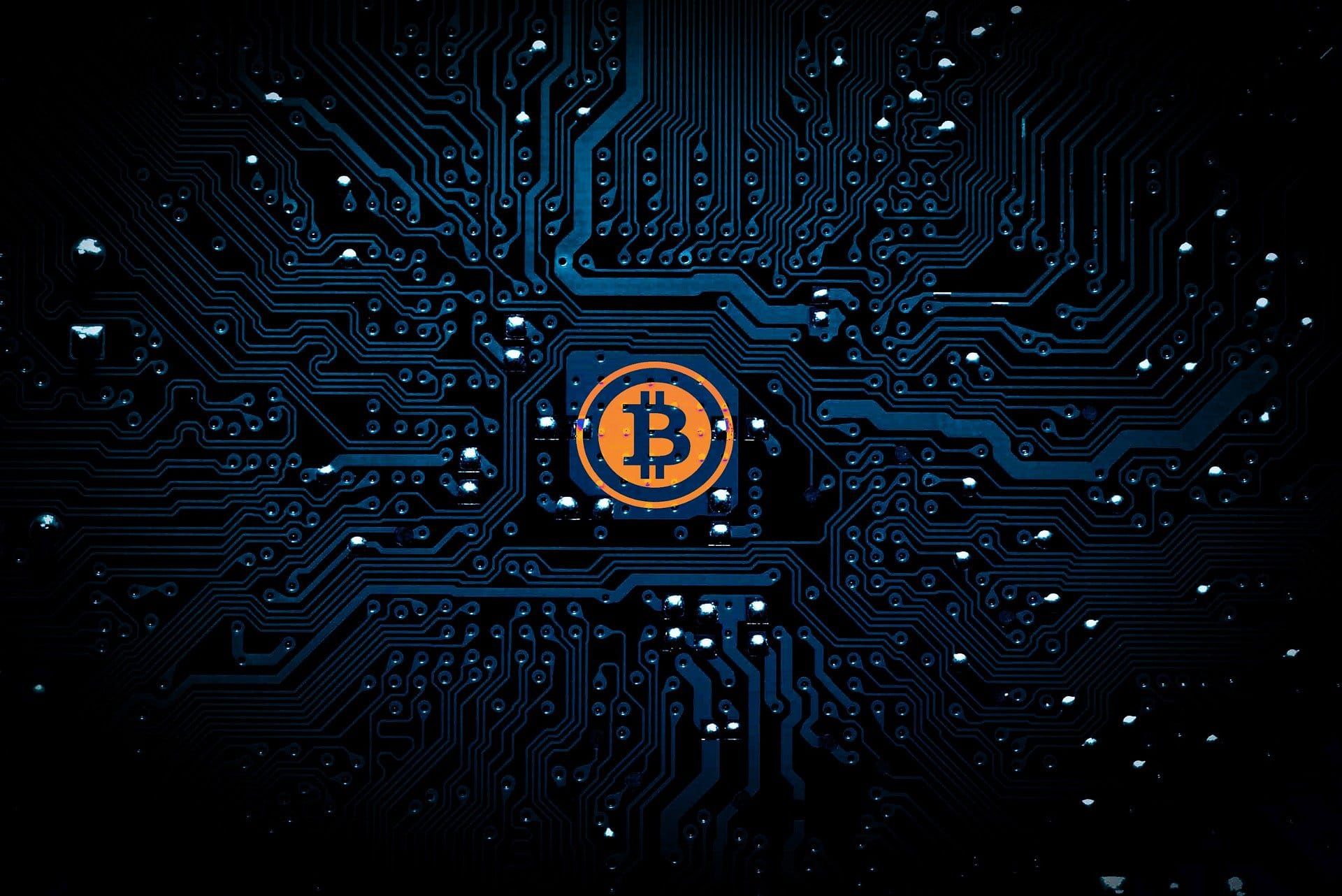 The Greatest Heist of the 21st Century

In the early 1920s at the height of the Gilded Age, a young businessman left his home country Italy to start a new life in the United States. Upon his arrival, he had less than three dollars in his name, yet fantasised about making millions in his head. After all, it was his natural right as a citizen to live a life of immense wealth and luxury under the American Dream. As an immigrant who could sparsely communicate in English, however, his dreams were an uphill battle. The young businessman needed a scheme, an opportunity to exploit the most innate, primitive desires of the common man for irrefutable demand. What else but to sell the very dreams the businessman emigrated to pursue in America?

The businessman found his epiphany when he received an advertising catalogue from a Spanish company with an attached international response coupon (IRC): a coupon that covered the cost of postage for the recipient so he could reply to the sender. By acquiring more IRCs from foreign-based companies and reselling them in the US at a higher profit, the businessman acted as a middleman for the sale. He would then convince other potential buyers by promising a safe, legal method of high returns on investment if they purchase his stock early; as much as 50% profit in less than two months. As a middleman, the businessman had the leverage to pay back early investors with the money pooled in by the latecomers to gauge them to buy more IRC stock. New buyers would see the attractive returns and wealth accumulated by the early investors as a sign to buy in the stock as well, gradually creating an IRC bubble in which everyone wanted a share. Meanwhile, the young businessman, now incredibly wealthy and successful from his securities companies, could finally retire and enjoy the spoils of the American Dream.

The most remarkable part about Ponzi’s elaborate scheme was the exuberant amount of returns that came with a seemingly intangible object. None of Ponzi’s clients had even touched the response coupons, or for the matter even bother to learn about them. In their eyes, it was not the IRC they were purchasing but the American Dream. What’s even more remarkable is that such a financial con is not only re-surged in the 21st century, people are encouraged to fall prey to it by the modern media; a heist celebrated as innovation. An asset intangible in the physical world yet people fear they are missing out if they do not invest in time. There’s a name for that: Bitcoin.

Much like IRC stock, Bitcoin has no financial regulations or maintenance by the government in order to preserve its scarcity against the dollar. Instead like all cryptocurrencies, Bitcoin is traded amongst a decentralised network of computers documented through a digital transaction ledger known as a blockchain. Only 21 million Bitcoin exist in our world, 85% of which are mined off of complex hash functions by computers. As a legitimate currency, however, the sheer volatility and speculation of Bitcoin pose a lower incentive to actually use it. bother to spend it now as a real currency when you can wait until its value appreciates against the dollar? Moreover, the incessant hype generated over Bitcoin only reinforces the fear to miss out on an opportunity to become Bitcoin millionaires, when in reality the returns earned will be pocketed and transferred to early investors by the middlemen. Those who understand the mechanism of Bitcoin are quick to point out its fatal flaw and distinct relationship to Ponzi’s scheme: much like all the finite Bitcoin in the world, there’s a finite number of buyers to fall into the trap.

This is why New age propaganda in the form of news media and sponsor advertisements have hooked an entire generation of Internet citizens – people who receive the short end of the capitalism stick and dream to sustain a home and a car like their parents did thirty years ago – to buy into the Bitcoin bubble. While Bitcoin has undoubtedly made ordinary people multimillionaires, it only ties back to the previous point of early investing; it’s the person behind you who misses out on your profits. Bitcoin in our physical realm is virtually useless as a currency, yet it was never the commodity that convinced people to invest, for the ‘get rich quick’ fever is as contagious as it is deadly.

Aditya Chatterjee has been writing for as long as he remembers. A young writer and a notorious cinephile, he began with the occasional entry for the school newsletter. Since then, he has competed in several essay tournaments with special honours and distinction. Aditya is allured to all topics, yet he is particularly fond of writing drama and Western fiction. When he doesn't write or leaf through books, Aditya catches up on scores and strums the guitar.

Nothing Is A Problem In Life, Everything Is A Challenge
Shaam Salona hei