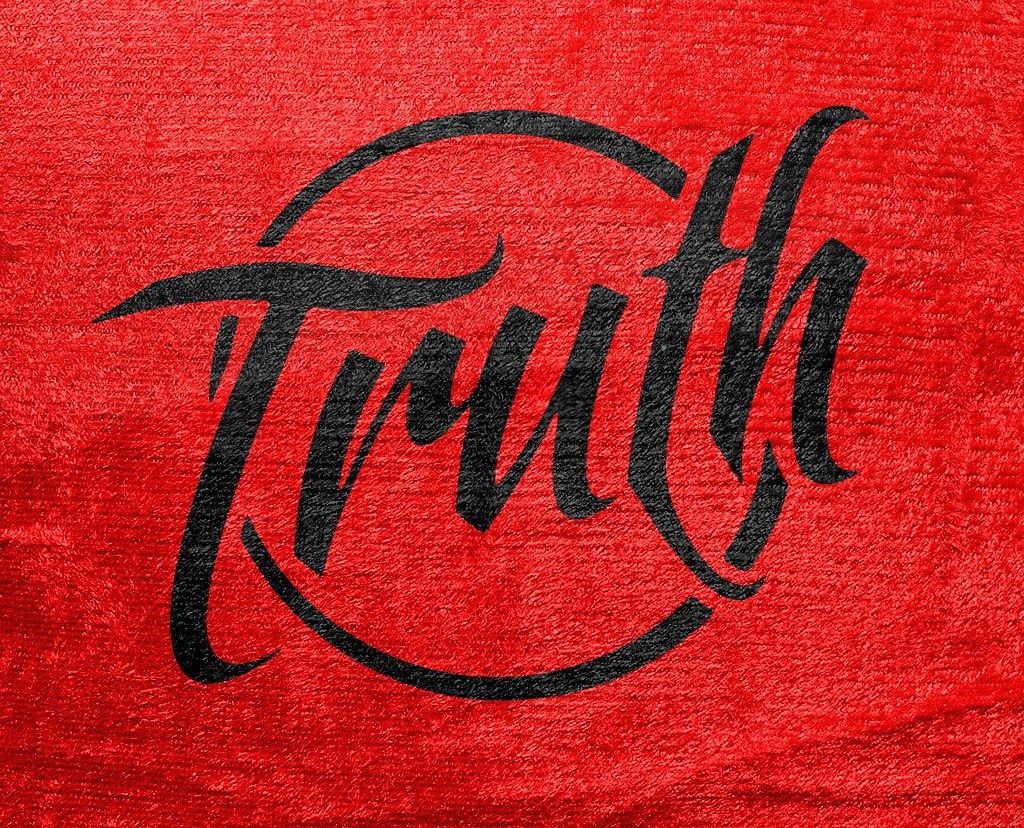 Lying is a form of emotional abuse

There was once a close associate of mine. Let’s call her Devi because everyone is Devi for me! She was a friendly and charismatic person, and I respected Devi a great deal. Like any normal human being, she had her share of positives and negatives. Though, one negative of hers stood out evidently. She was a habitual liar.

Even though I noticed her lying for the longest, I chose to ignore that part of her personality. Gradually, things started changing. Devi’s very presence made me agitated. Still, I continued to have her in my life because she was important to me. Slowly, my internal agitation changed into anger. With time, I stopped trusting everyone around me. I felt grumpy and angry at all times. Sadly, my sudden outbursts of rage started causing a dent in my self-esteem.

As time progressed, my anger at Devi converted into some form of hysteria. There even came a time when I started distrusting and yelling at my husband. At that point, after a lot of coaxing by him, I visited a psychologist. During the examination, the psychologist narrowed it down to questions about Devi. I refused to talk for a while, but I spilled the beans about Devi’s habitual lying when the psychologist pushed.

The psychologist asked me, “How do you know that Devi is lying?”

“I can sense it. Devi’s body language tells me that she is lying,” I replied with my panic button already turning on.

“Hmm… you can see through her lies?”

“Yes, but not just that. I’ve observed Devi lying to others in front of me. She also said a few things to me, which I know for a fact are lies,” I said, sweating profusely.

“Did you confront her about it?”

“No, I’m frightened of hurting her. Recently though, I couldn’t control my anger in her presence and screamed at her,” I said, feeling guilty about myself.

“Hmm…,” the psychologist said and waited for me to continue.

“Why can’t I control my anger? Am I going insane? I had some temper issues before, but Devi’s presence puts me in a different zone,” I told the psychologist in a profoundly agitated state.

When I had calmed down, the psychologist started sharing her findings with me. She said, “A habitual liar is a toxic person. Such behavior is emotional abuse. You’ve to stop meeting with Devi immediately.”

“Devi is important to me,” I protested.

“No matter how significant she is to you, let her go. You’re hurt, and we have to heal you,” the psychologist advised.

Even then, I didn’t have the heart to let Devi go. She was a person that everyone loved. Except that she almost couldn’t speak a word of truth! I stopped visiting my psychologist and continued to entertain Devi for a significant time after that.

Eventually, Devi’s lies began haunting me even when she wasn’t around. My physical health, which was already in tatters, deteriorated further. I started getting irrational fears like Devi would speak some lie to my husband and separate us. So, I became perennially angry. So much so that I talked about my anger with Swami in one of my initial meetings with him.

Feeling ashamed of myself, I asked Swami, “Why do I get angry?”

I was left confused because I thought Swami would give me some tips on controlling my anger. That’s when the gravity of the situation with Devi hit me hard. Ultimately, I realized I had to stop meeting her. She was close to me, so it wasn’t as easy.

Finally, I let her go when my husband convinced me with these words, “You’re getting hurt by Devi’s habitual lies. Devi is getting hurt by your outbursts at her. Moving away from her is your compassion.”

Letting her go wasn’t the end of the story, though. Even when I had stopped interacting with Devi, the damage she had caused with her habitual lying remained. In fact, it was colossal. With Swami’s guidance and my hard work, it took me half a decade to heal myself from that trauma.

Lies and manipulation are a form of emotional abuse that is highly difficult to identify. Many people, like me, don’t even realize that they were going through emotional abuse for years. Tragically, in addition to going through abuse, I also blamed myself for being unreasonably angry. However, the truth turned out to be something else. The trigger of my hysteric anger was Devi’s constant lying.

The sad part in this story is, even Devi probably doesn’t know that she had caused so much pain due to her lies. Perhaps, this is why the scriptures emphasize speaking the truth. Truth keeps our conscience clear and takes us closer to the Divine. Further, it also ensures that our lies don’t emotionally abuse those around us. As the wise say, Satyameva Jayate. Truth alone triumphs!

Talk to Me, I Want to Be Fluent
My Thirty Day Guru Sadhana