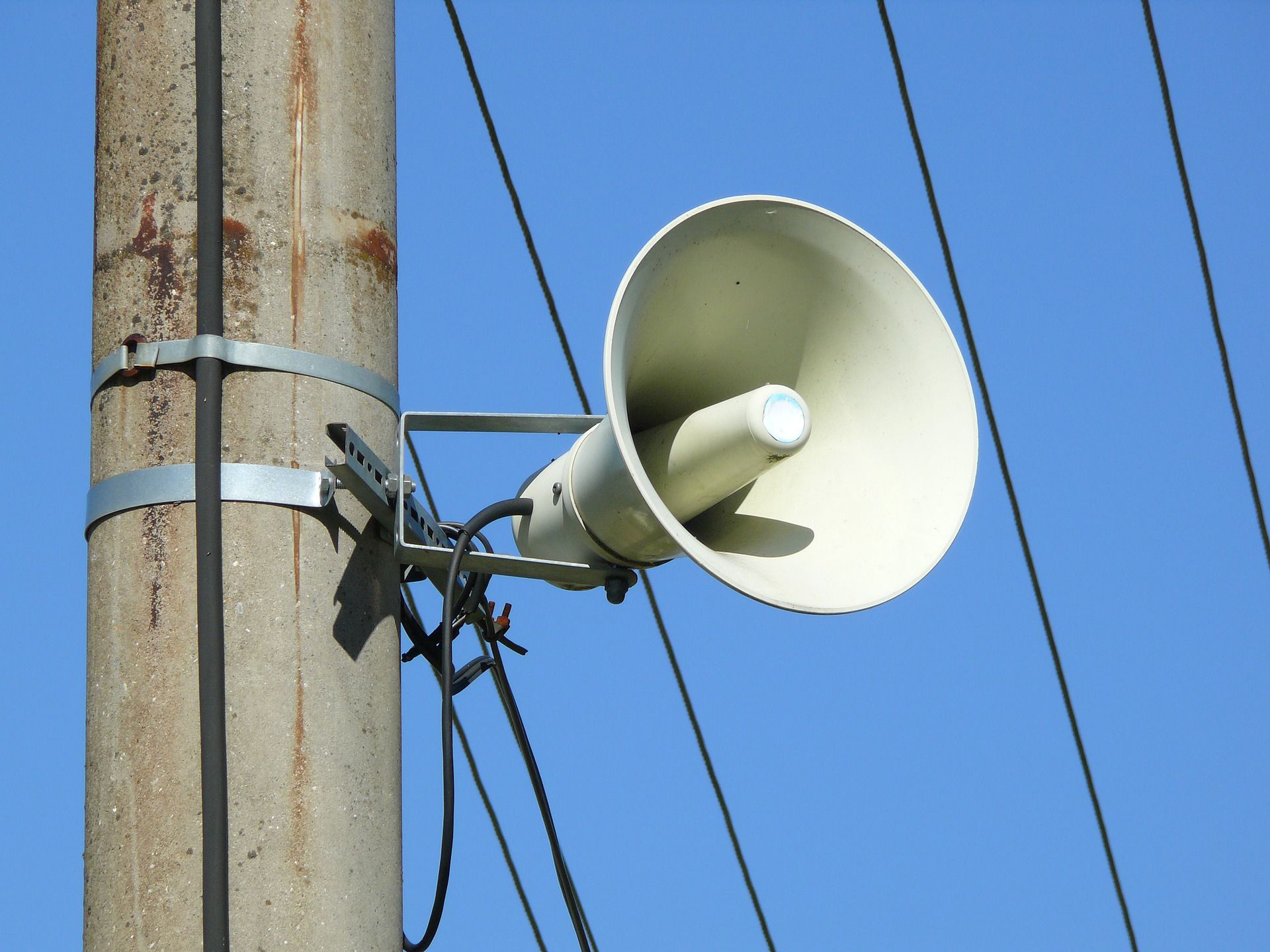 The Himalayan Rat(s) in My Life

I learned to handle nuisance in my meditation

Mr and Mrs Rat lived above my flat and quarrelled on pretty issues every now and then. Most of their fights were decided based on who could abuse more brutally, more loudly and more times. Coincidently their fighting time and my meditating time clashed.

Whenever they started shouting in their top voices, my mind would become curious to know the reason for their fight, the reaction of the baby rat – whether he was on mamma’s side or papa’s side, who was going to be the winner — Mr or Mrs Rat, to know whether the fights were action-packed or not, I had to focus more on sounds coming from the top.

Until I realized one day that I was meditating on them rather than on my deity. Slowly and gradually, I accepted that they were nuisance rats in my spiritual life. They caused obstruction in my concentration and distracted my mind every now and then. I had to learn the art of completely ignoring them. More importance I gave to rats, the more they jumped. The more I ignored them, the more they became quiet. I learnt with practice to pay no attention to noises coming from the rats’ house whether they were loud songs on T.V. or the abuse or the verbal clashes.

With my progress on the spiritual path, I became more sensitive to loud sounds. I found the loudspeakers were irritating. I consider them the worst invention done by humans. In the deep corner of my heart, I always wished that they should be banned permanently. My flat was situated close to a temple in which loud mantras were played every morning and evening.

It was also adjacent to a park where loud music played during Navratri for dandiya. I could not interpret the connection between the songs ‘Hat ja tau pachchhene’and ‘To Brazil’ being played for dandiya. Maybe it was more about dancing on beats than about the words of a song! The shopkeepers on the roadside put up loudspeakers to lure customers and boost their sales, which was jarring and harmful. I lived close to two marriage palaces so the loud noise from band baja and DJ could not be avoided during the marriage season.

Some daring neighbours played loud music on weekend nights in ‘No loudspeaker’ time between 10 pm to 6 am. During festive seasons, most of the time a low sound from far off kept hitting the glass windows. The residents in the nearby houses were very religious; they frequently did ‘Mata ki Chauki’ and ‘Jagran’ in which whole night katha vachak (storyteller) or sangit mandali (group of singers) sang or spoke loudly with loud music on loudspeaker. Is their God deaf?

The loudspeaker is a big Himalayan rat in my life, which I had to handle diligently to proceed on the spiritual path.

Earlier, as soon as the loudspeaker started playing music, I got irritated and disturbed. I used to tightly close all my doors and windows as well as draw all the curtains so that the sound did not reach my sensitive ears. Sometimes I could not sleep the whole night because of loud sounds from loudspeakers, which disturbed my next day’s routine. Once I contacted a security guard and requested him to stop the music in ‘No loudspeaker’ timings. But who listened to a security guard? I contacted the police. I must confess that Bollywood police are more punctual than Indian cops are. It came after the function was over and all the stage decorations and tents were dismantled.

The corona period was a very peaceful period of my life as there were no loudspeakers playing deafening music. During that period, I could do sadhanas as if I was meditating in a Himalayan cave — so serene and so calm was the environment.

As the corona restrictions were lifted, the loudspeaker again started causing a nuisance to me. First of all, I trained my mind not to be irritated if loud noise was coming from anywhere at any time. Secondly, I tried to focus on the object of my meditation ignoring disturbing music. Thirdly, I could concentrate on my meditation not entirely but mostly without being affected by parody songs.  As Om Swamiji says, “I can focus my mind regardless of what was going on around.”

When She Calls You. Part 1
GOD BHAGWAN ISHWAR!