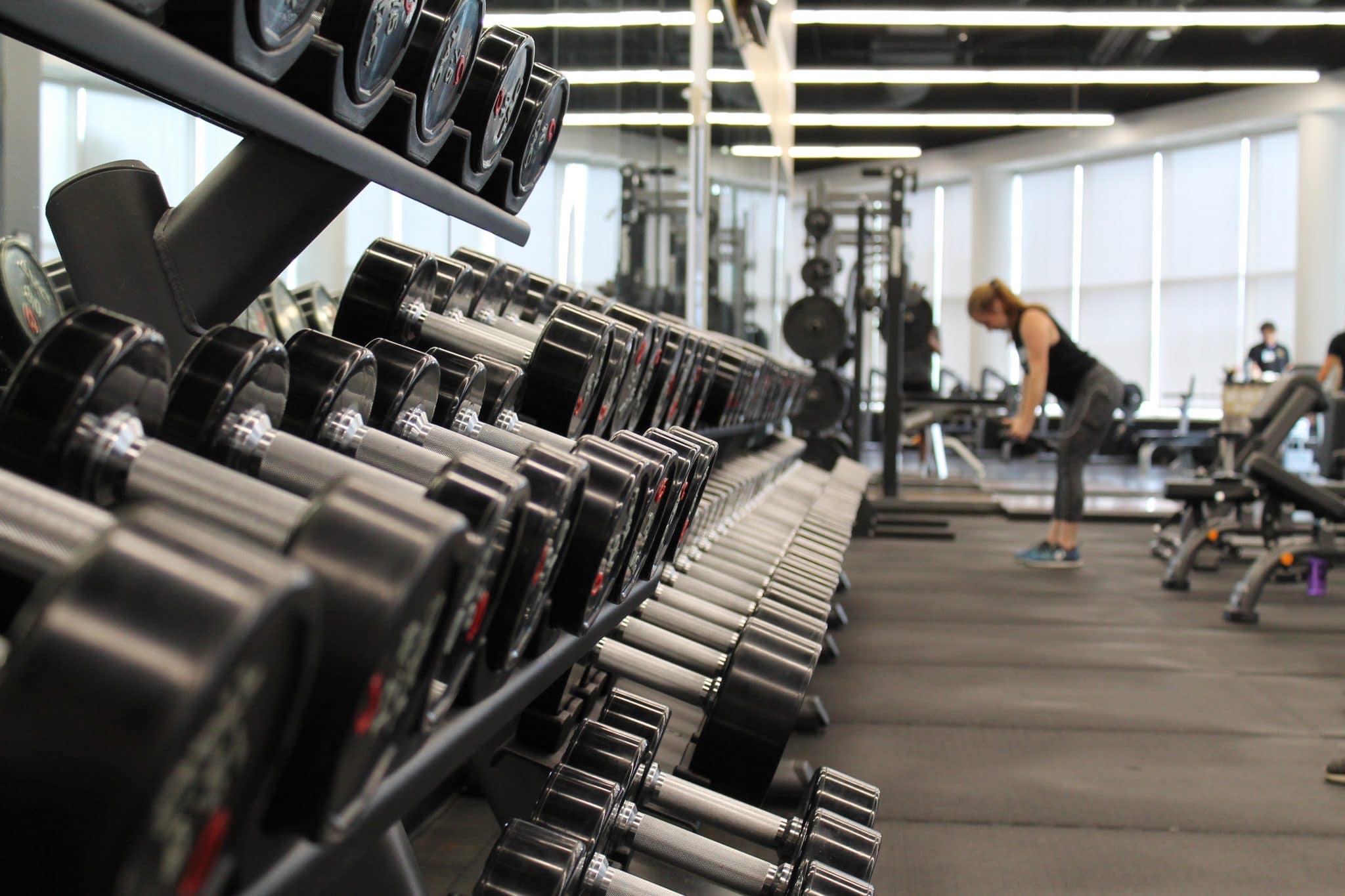 The Journey from Tummy to the Gym #TheWriteChoice

Walking into a gym for the first time can be quite overwhelming.

We have all been made to believe that a healthy lifestyle means going to the gym and performing a daily workouts. In fact, since the past decade or more, our eating habits and lifestyle have triggered most of the health issues that we encounter.

However, you would agree with me that fast food or junk food is seriously so mouth-watering. None of us can deny the overwhelming fragrance of roadside fried foods, Biryani or roti. These can be so appealing to the mind that you would soon find yourself queuing up at these outlets. I can still remember that on the way from my Hindi lessons, how many times I stopped by fast foods outlets because the smell was just too much to bear.

Walking in the gym on the first day was one kind of experience. In the first instance, I passed by the cardio section with treadmills and spinning areas. I came across a guy who was so fully motivated to become lean in only a couple of hours that he set the treadmill at a full speed. I felt jittery in my legs seeing him run like that. You could feel him taking the machine to the limits. The sound..dap daop..Did he think he was riding a horse? Or was he aspiring to become a jockey?..

Moving on, I came across a personal trainer assisting a guy doing chest press with an Olympic bar and with huge loads of weight on both sides. The guy was struggling but not ready to give up. With great enthusiasm, the trainer was instructing to him..push..push. Omg, it automatically clicked in my mind of the baby delivery video I saw on YouTube  the night before. Coupled with it, the sounds he emitted while he exhaled on each repetition of his chest press..agrr agrr..I leave it to you to deduce.

Then I came across a girl who was hanging out with a group of boys in the male training section. She was the only female counterpart in that section. Crooked minds would say that she is trying on her luck to hit on any one of the guys given that she is dressed in tight joggers and a sports bra. But later I came to know that she comes with her brother and cousins. You shouldn’t judge a book by its cover.

Moving further, I passed by a guy who was heavily decked from head to toe. From the forearm accessories to the gloves, his sports shoes to calves and knees accessories, all the more his outfits. He was a walking sports apparel shop. Pretty sure he didn’t miss out on anything from the shop.

Walking further, I reached the dumbbells section where there were large sections of mirrored walls. A guy was so enthusiastically flexing his muscles in front of the mirror. My eyes started looking for the photographer and spotlights. He was so engrossed that for a moment I thought it was a studio, but no, it was just a gym and he was flexing to show to everyone passing by his gains. Show off.

Further ahead, the final section is the abdominal section. A personal trainer was describing to a girl how to perform leg raises and planks. He was telling her to take it easy and they were simple exercises. He even performed the exercises for her, telling her how it is easy. Still, the girl was struggling and told him, “You do these exercises every day,..so definitely it’s child play for you…Come to my office someday I will show you how to do auditing of final statements, there are simple rules for that as well!”

That was indeed an incredible day for the first day at the gym.


Login with Email
No Account? Create One
The Placebo Jacket
Fancy Building Vocabulary?